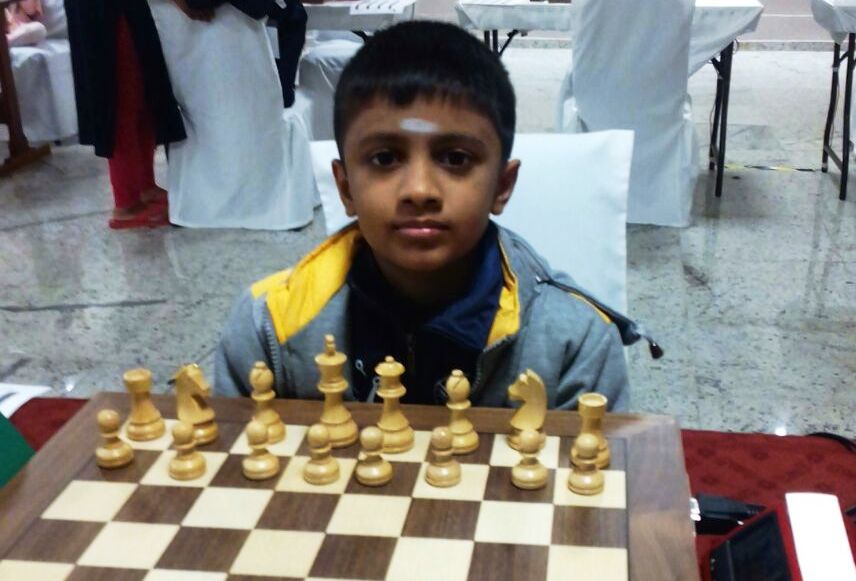 Top seeds Amonatov Farrukh, Alexandr Predke, and Levan Pantsulaia were hardly exerted as they notched quick victories in just a matter of moves in the first round played today. However, multiple times Commonwealth Champion Abhijeet Gupta was suffering in a close to losing position in his game against WFM Kotepalli Sai Nirupama of Andhra Pradesh. Abhijeet’s vast experience came handy in turning the game in his favour at the very last moment. 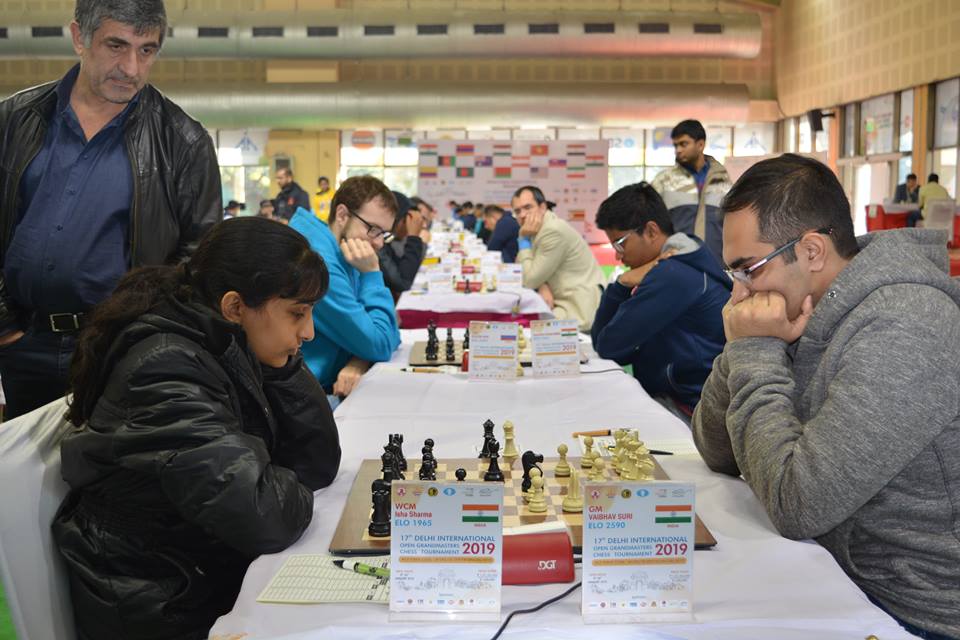 A total of 323 players from 21 countries, which includes 29 Grandmasters, 34 International Masters are taking part in the premier section while in the Category ‘B’ for the players below 1899 international rating which is underway simultaneously with the premier section attracted a total number of 959 players. The third category for the players below 1499 elo rating will start on Sunday and this section already crossed a whopping 1293 and entries are pouring day by day. 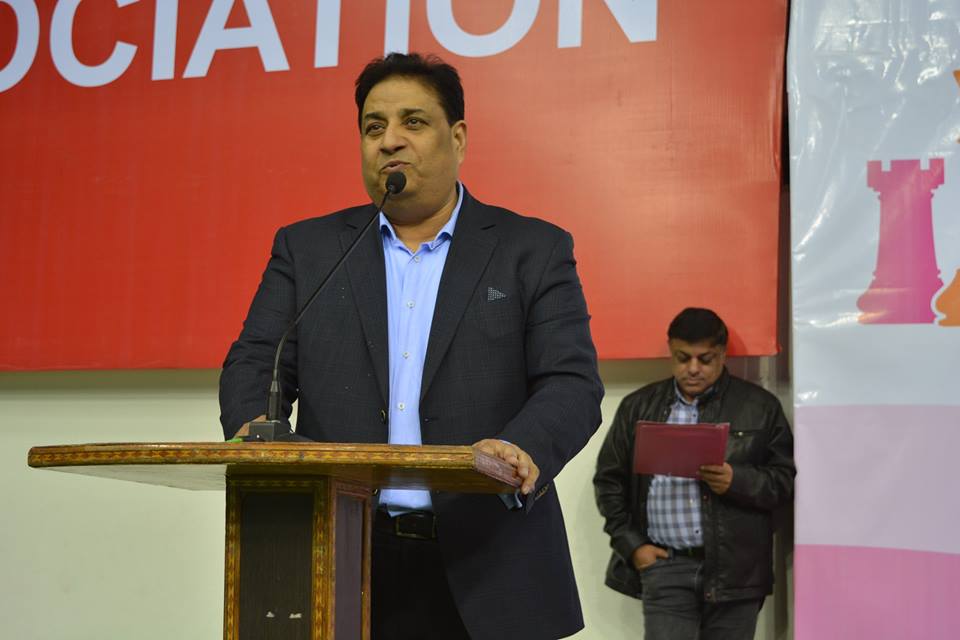 The total prize pool of One Crore One Lakh rupees is the biggest attraction this year and clearly the think tank led by Delhi Chess Association President Bharat Singh Chauhan who is also the Secretary of All India Chess Federation has made it the biggest chess extravaganza of 2019. But to take it to the next level, Mr Bharat Singh announced that the 2020 edition of the tournament will carry a prize fund of Rs. One Crore Eleven Lakhs.

Note: (Harsha has completed requirements to become Grandmaster and is awaiting official ratification by FIDE)

Pairings and Results of Category A (being updated)