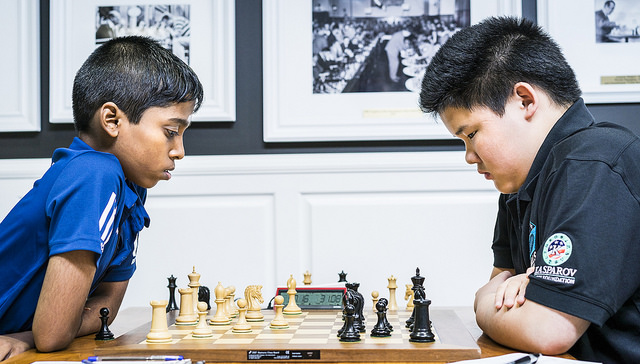 The World Juniors Chess Championship 2017 is closing to an end. In the Open section, after nine rounds two Indians are eyeing for top honors. Twelve-year-old IM Praggnandhaa R. is in the joint second spot, closely trailing behind him is GM Aravindh Chidambaram with a half-point margin. Grandmasters Aryan Tari (NOR) and Alekseenko Kirill (RUS) are jointly leading the tournament.

World’s youngest International Master Praggnandhaa R. made the nation proud by scoring his maiden GM norm. He drew against GM Alekseenko Kirill in the seventh round. Special mention goes for his game against American prodigy GM Awonder Liang. 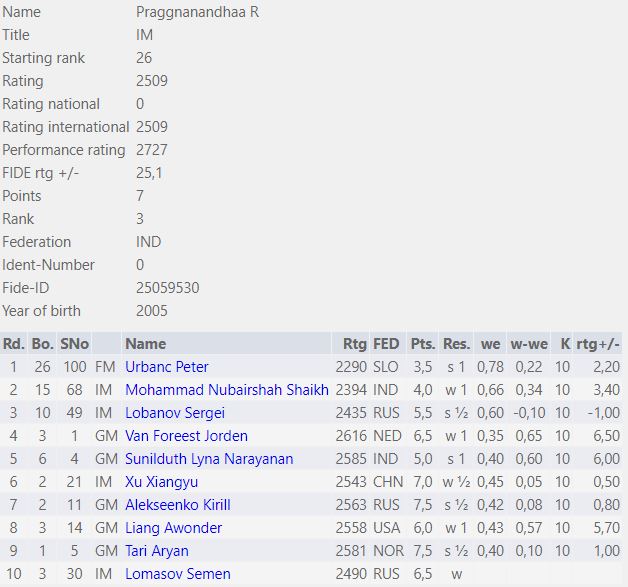 He will play against IM Lomasov Semen of Russia in the tenth round today. 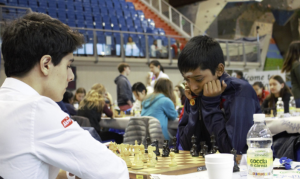 Another Indian on the top boards is GM Aravindh Chidambaram. 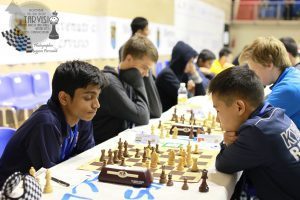