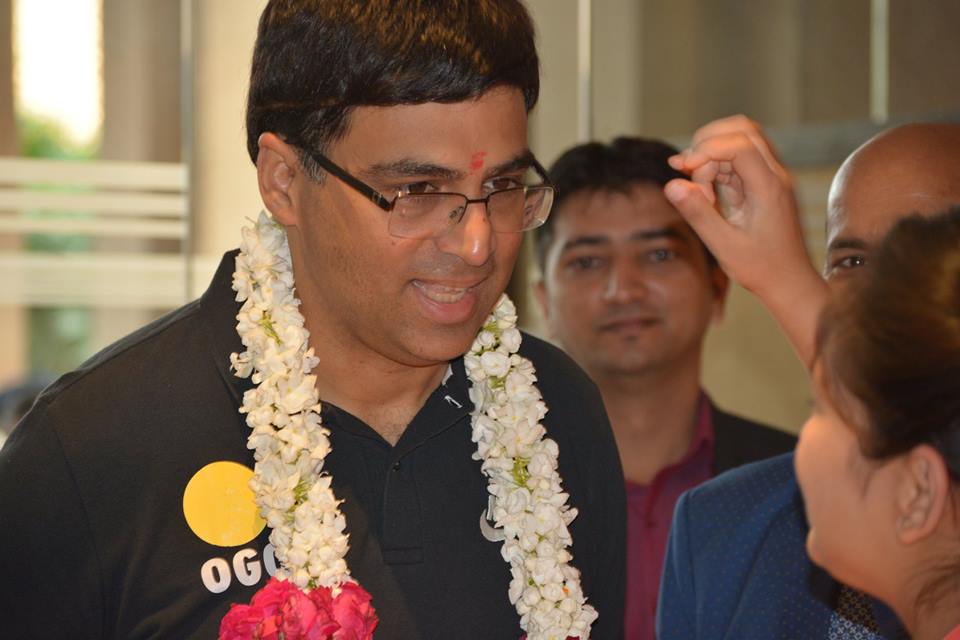 New Delhi, Sep 20: Team India will leave for the 2018 Olympiad tomorrow. To commemorate this occasion, Ramco Group and the All India Chess Federation organized a Press Conference in Hotel Lalit, Delhi. 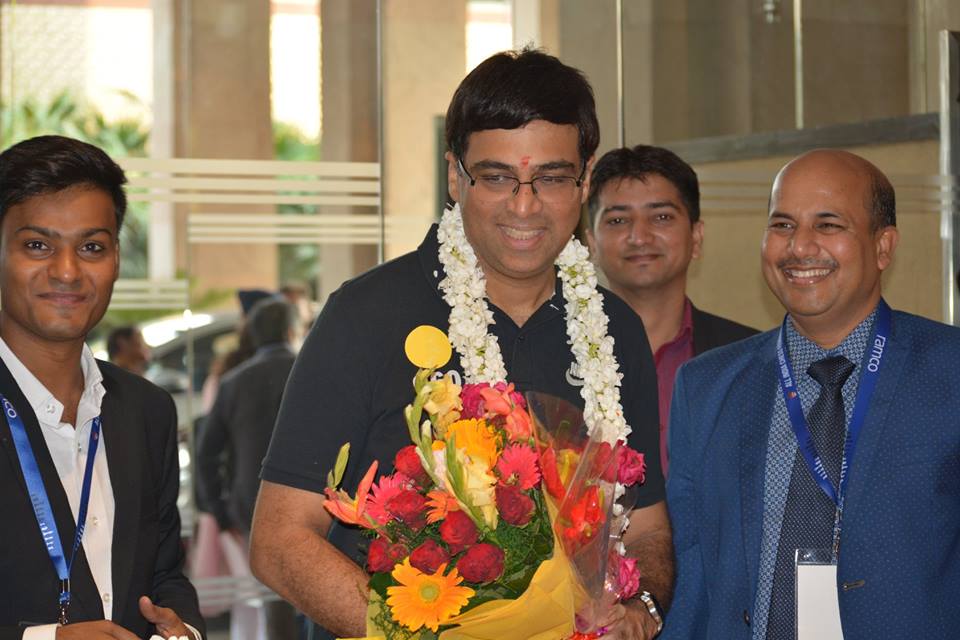 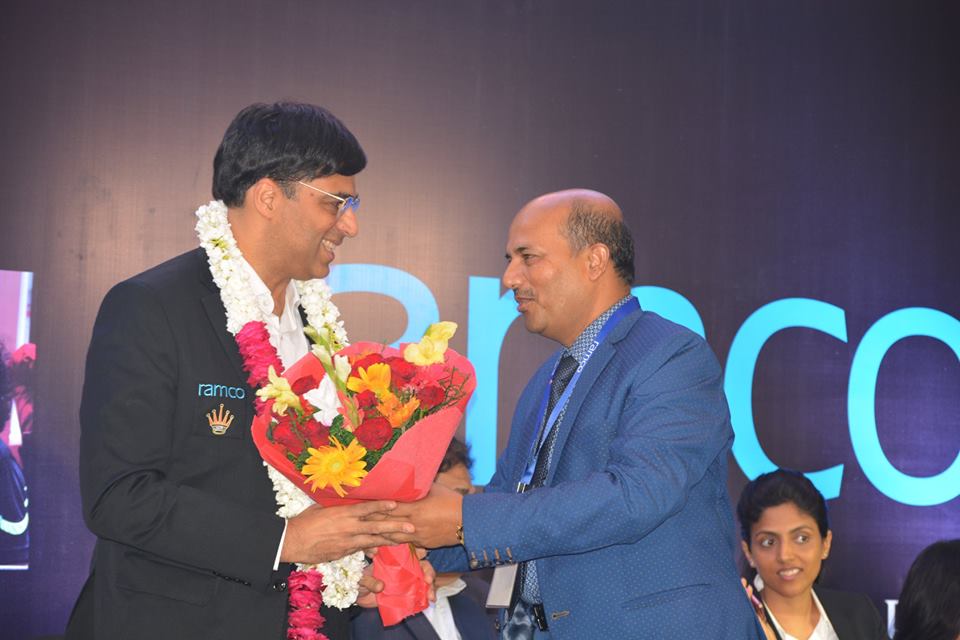 Five-time World Champion Viswanathan Anand, will spearhead the strong Indian team at Olympiad, which will be held in Batumi, Georgia from 23rd September to 4th October 2018. This large-scale event is expecting the teams of women and men from 190 countries. 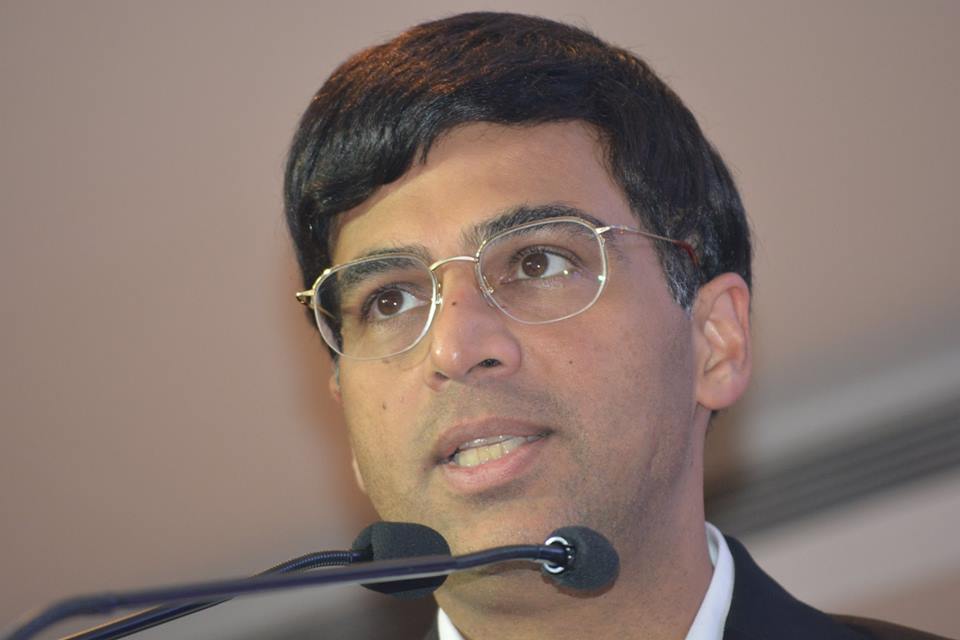 Addressing the official press conference here, the reigning World Rapid Champion said “I am thankful for Ramco group and AICF. We all are looking forward to some exciting games. I am very happy to be a part of it.” 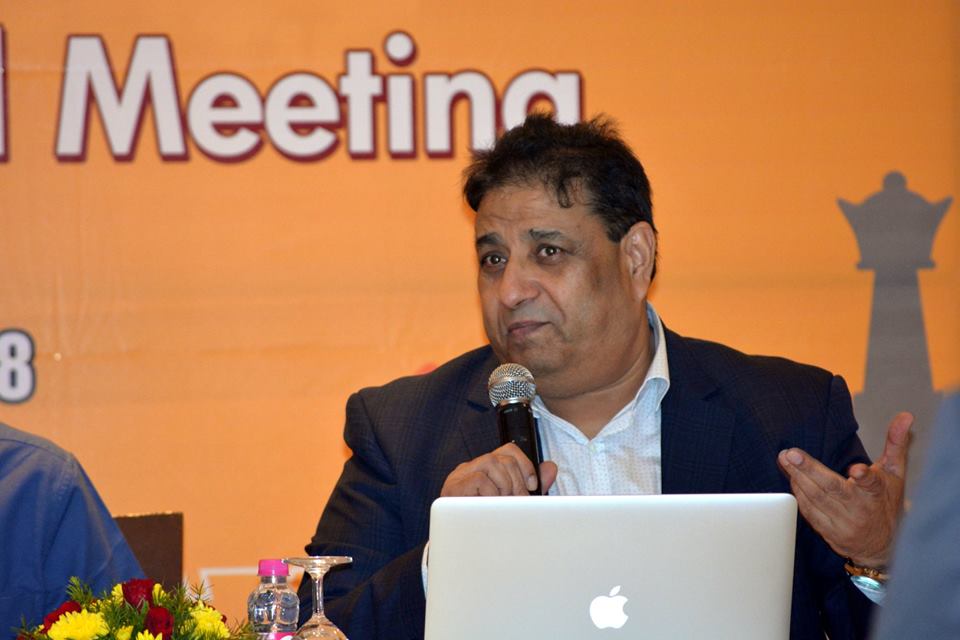 AICF secretary Bharat Singh Chauhan remarked, “All India Chess Federation has taken several drastic steps to form a strong team in both the sections by changing its team selection rules as well as its attitude towards offering facilities to the players. Four GMs — two each for the two teams — for research and analytical assistance were never heard of earlier in the Indian chess history.” 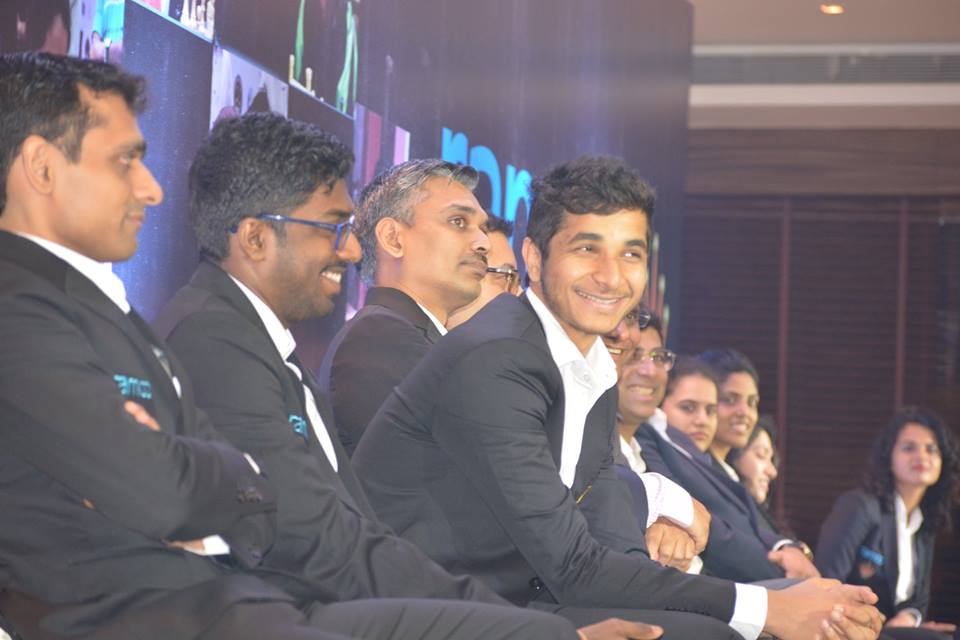 “The current Indian team is the strongest one ever to be playing in the Olympiad.,” GM R.B.Ramesh, captain of the open team, said. 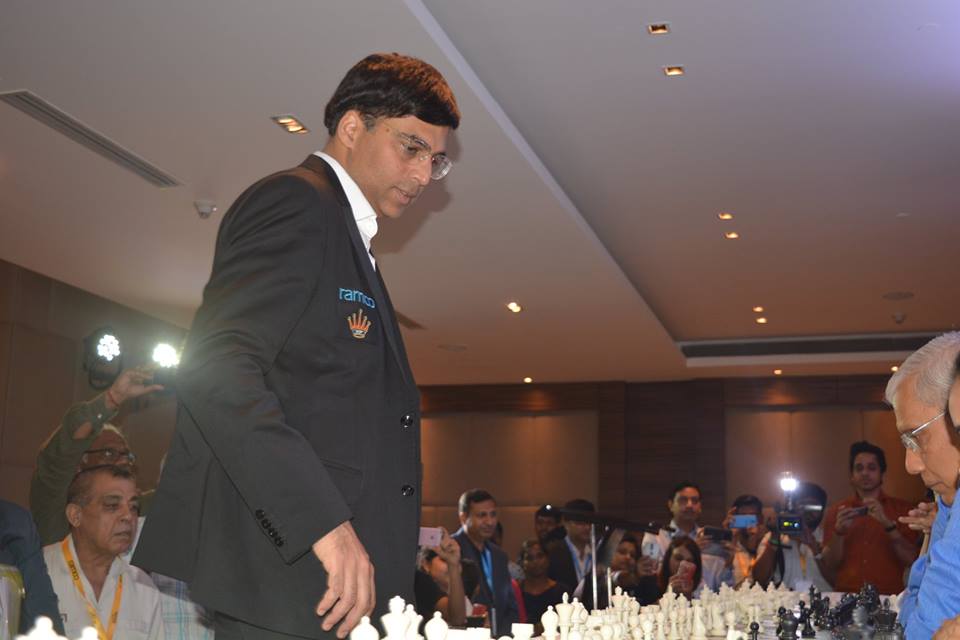 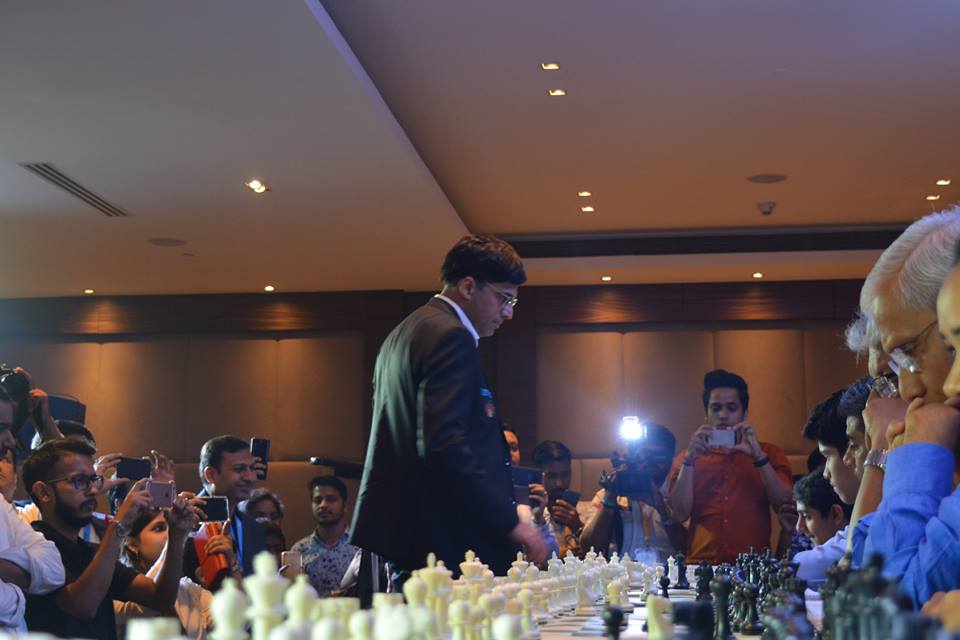 Shortly after the press conference, Anand played a simul.