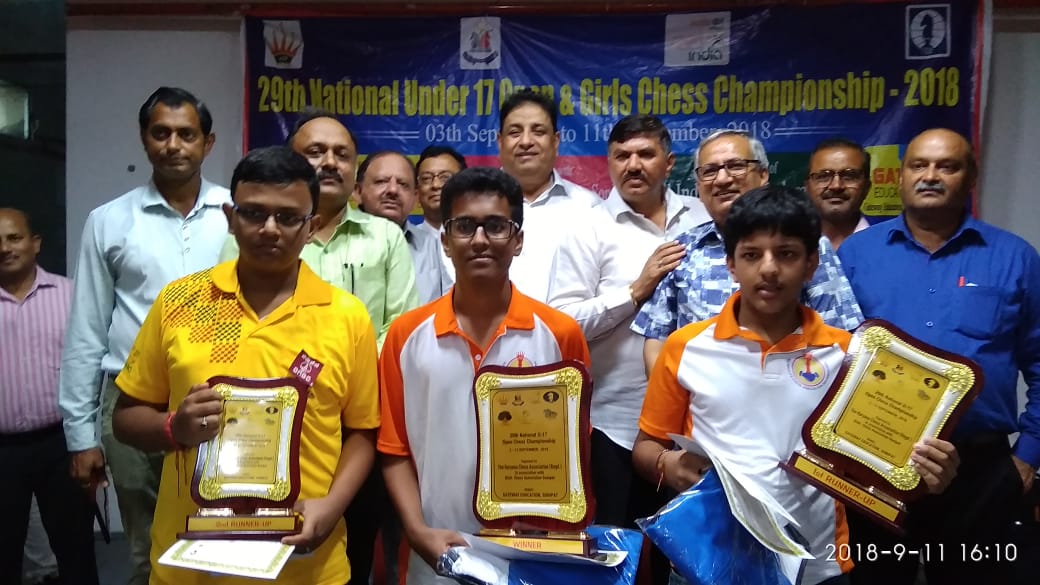 Panesar Vedant of Maharastra was crowned the champion after he played out a draw against Manish Anto Cristiano F of Tamil Nadu in the final round of the 29th National U-17 Open Chess Championship in Sonipat, Haryana on Tuesday. 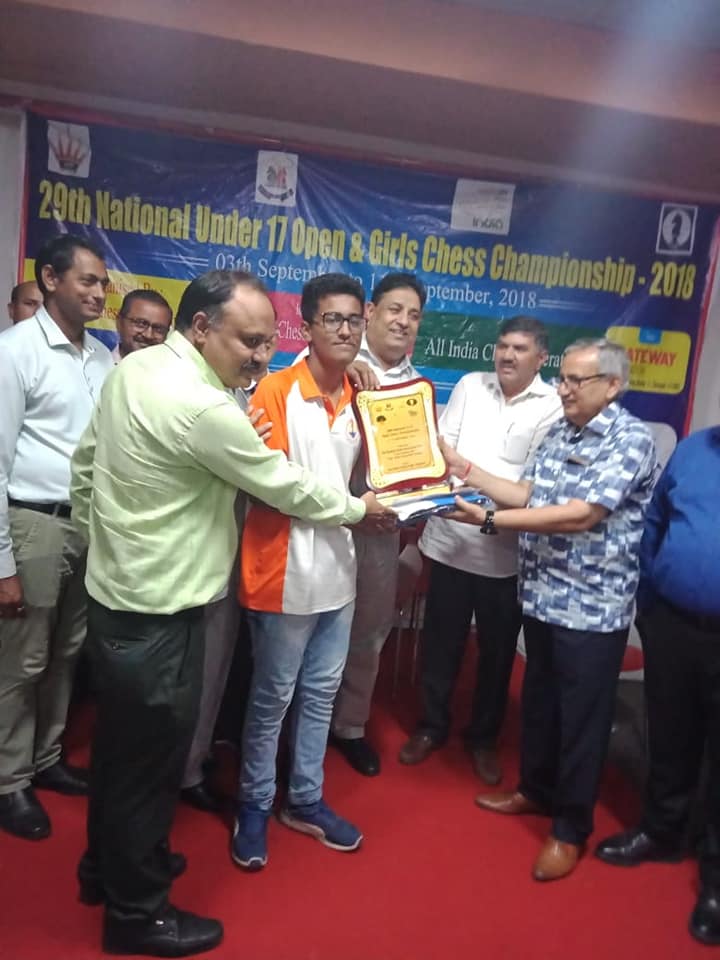 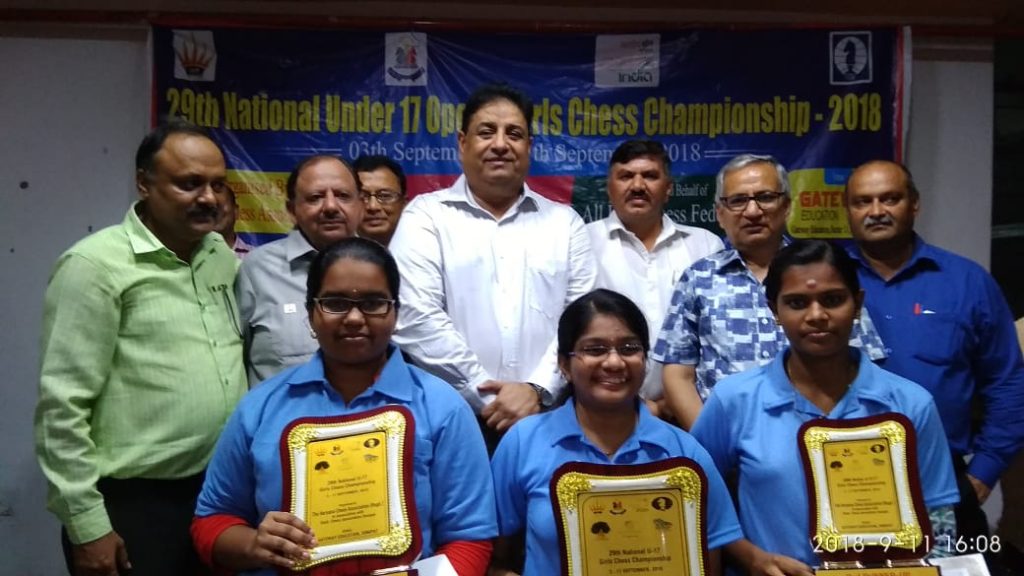 In the glittering closing ceremony, Mr Bharat Singh Chauhan, Hon’ble Secretary of AICF gave away the prizes to the winners.