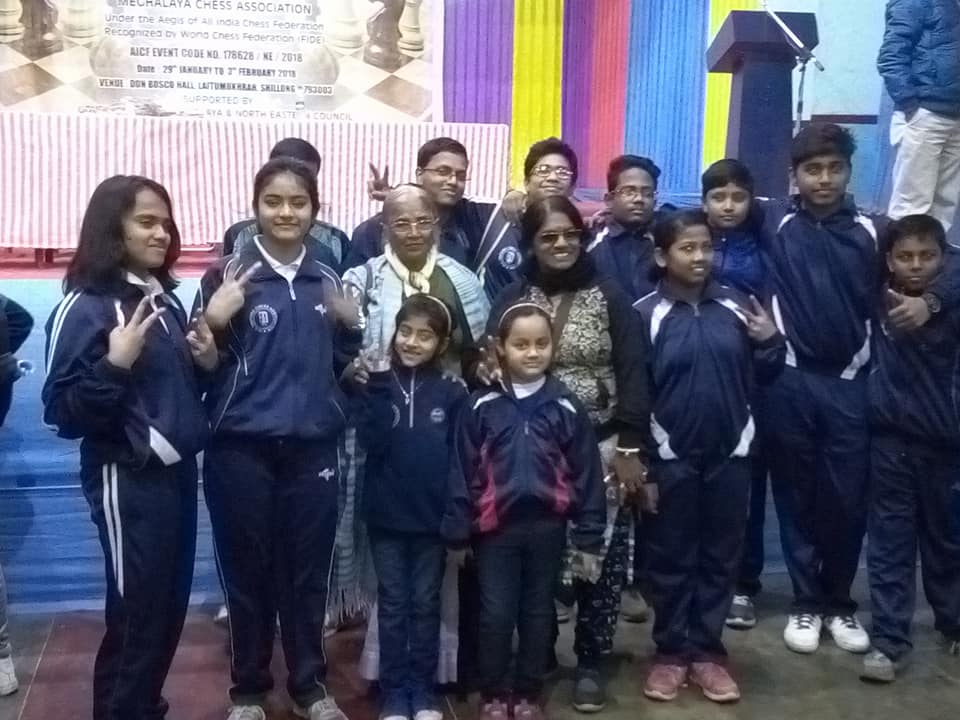 The 18th edition of North Eastern States FIDE Rated Championship had a roaring start. The tournament is being held at Don Bosco Hall, Shillong from 29th of January to 3rd February 2018. The One Lakh Fifty Thousand Rupees prize fund event attracted more than 200 players from across the northeastern region. The time control of the event is 90 minutes with an increment of 30 seconds from move one.

Keeping the AICF’s motto of chess development in the North-Eastern States, the All India Chess Federation is sponsoring the entire prize fund. The first prize consists of Rs. 30,000/-  Players of all age groups are actively taking part in this tournament. Y. Dhanabir Singh (2126) of Manipur is the top-seeded player. 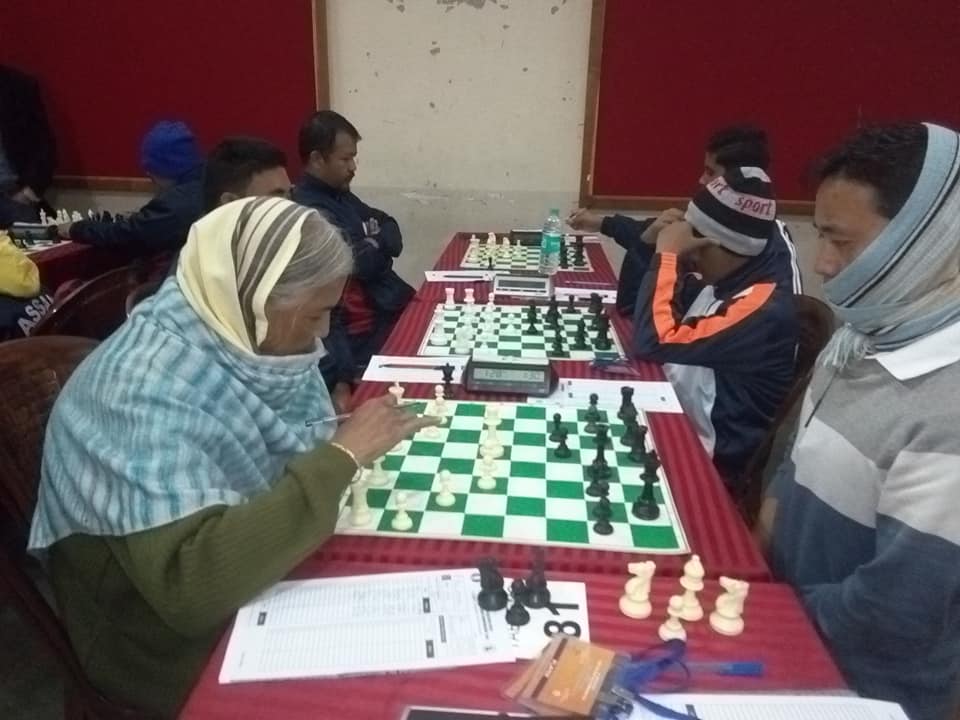 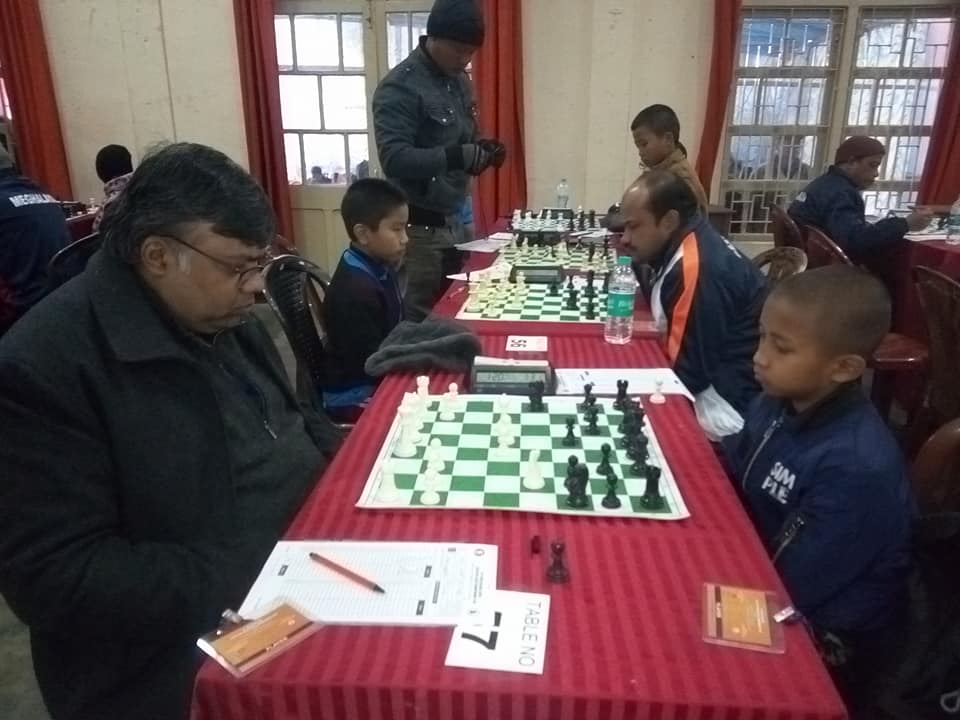 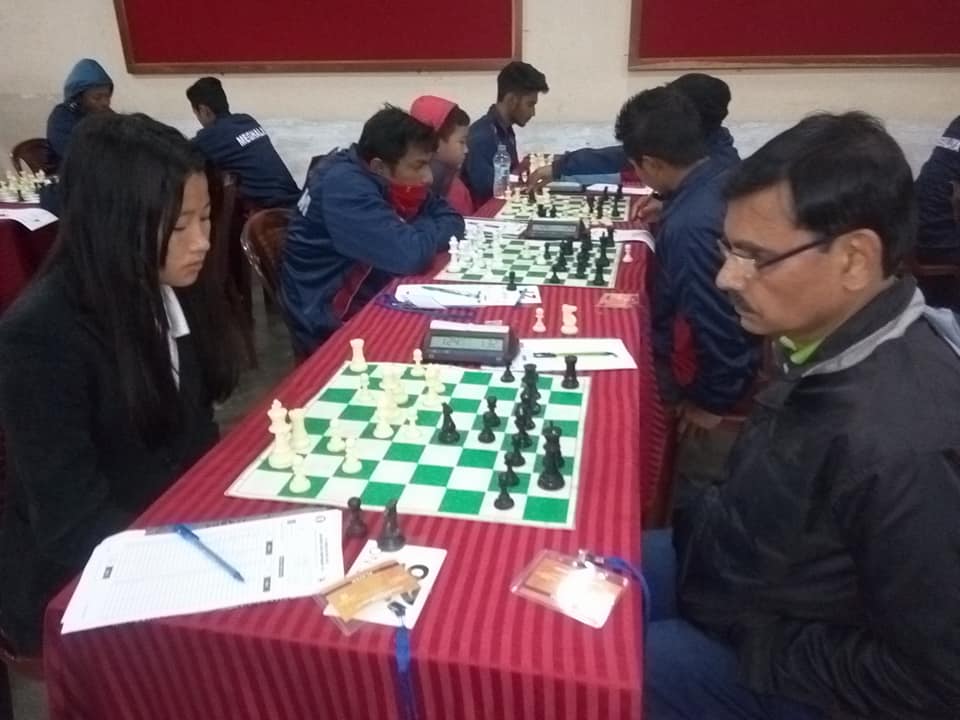 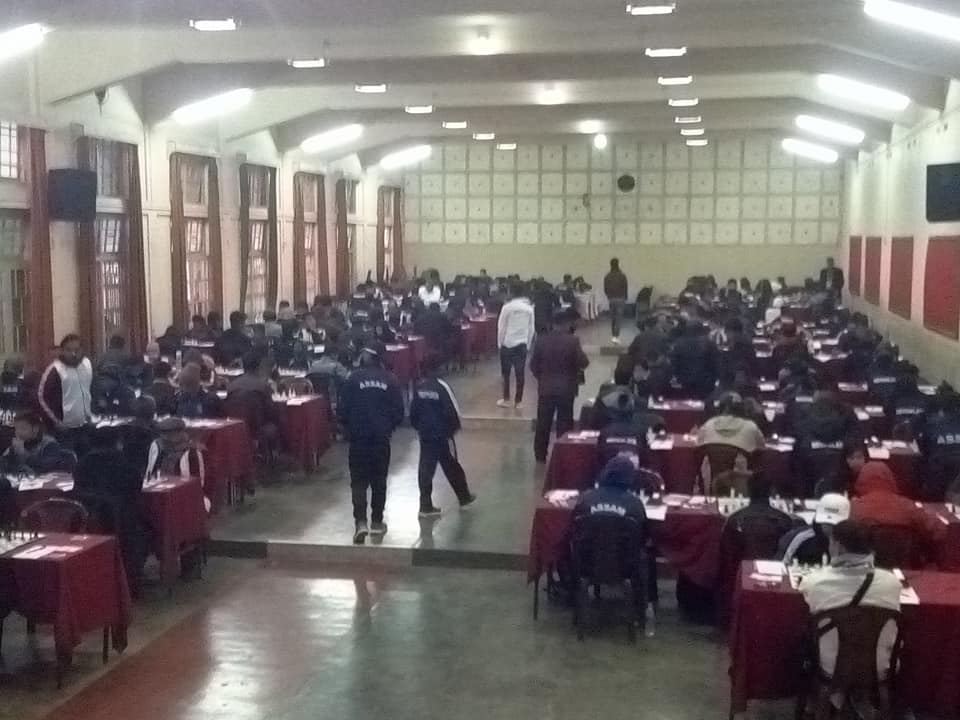