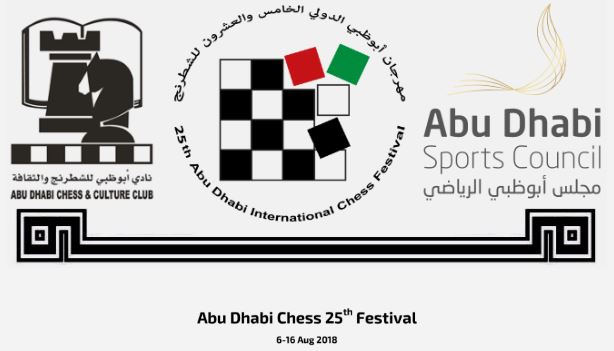 Ninety Indian players including 12 GMs and 13 IMs are taking part in the Abu Dhabi International Open Chess Championship 2018 in UAE from August 6 to 16. Six coaches are also accompanying the Indian delegation to Abu Dhabi. The team has been sent to the prestigious event as part of an exposure tour ahead of the World Youth and the World Cadets Chess Championships to be held in Greece and Spain later this year. 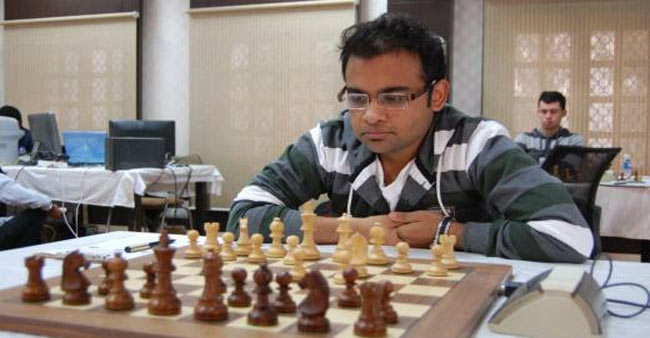