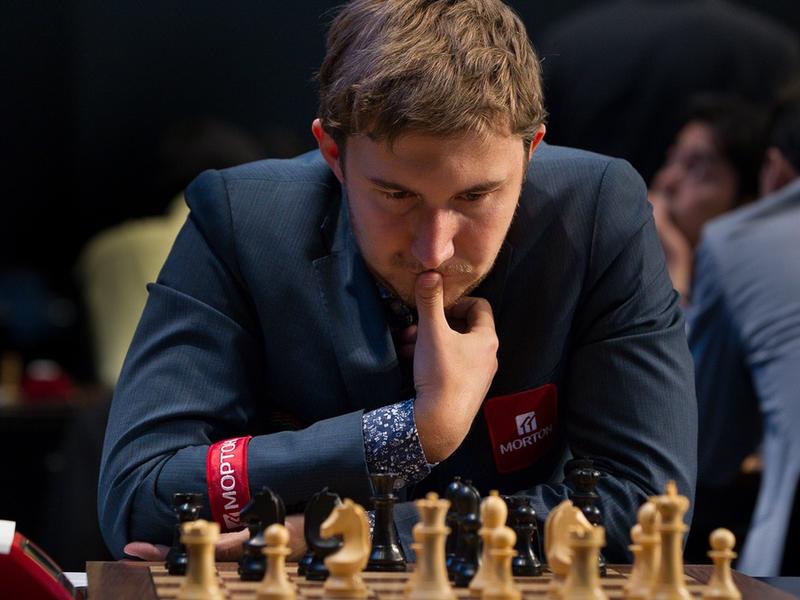 Karjakin Is The Challenger
By Arvind Aaron

Sergey Karjakin of Russia is the challenger to world champion Magnus Carlsen of Norway.

In the 14th and final round of the 8-player Candidated, Karjakin beat Caruana while the other games were drawn.

Former world champion Viswanathat Anand drew Svidler in a rook and minor pieces ending to tie for the second place and finish third in this double all play all.

Anand revealed his class winning four games to confirm that the Gibraltar slip earlier this year was a one off lack of form. One of his wins was over Karjakin, the eventual champion.

It was one of the most closely fought Candidates of all time. Four players were in the title race namely, Karjakin, Anand, Caruana and Aronian.

Karjakin had moved from Ukraine to Russia when Kasparov retired. Karjakin works with Yuri Dokhoian, the famous trainer of Kasparov.