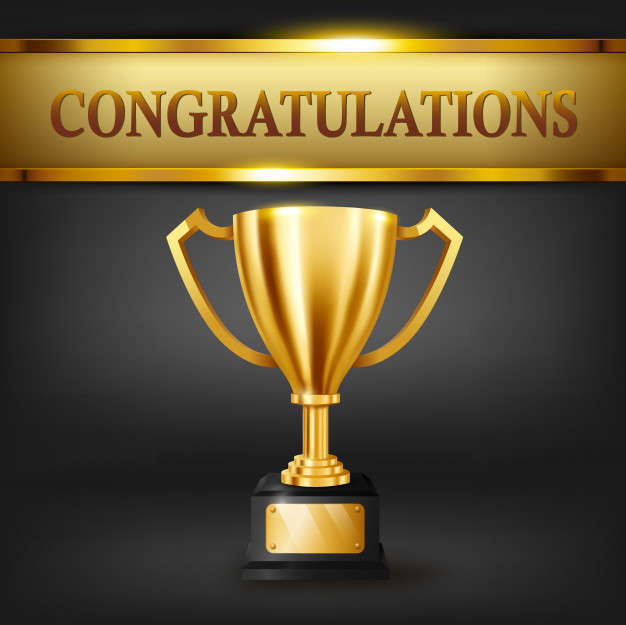 Scoring 9 points out of possible 11, International Master Aronyak Ghosh of West Bengal and Ayush Sharma of Madhya Pradesh tied for the pole position but better tie break score helped Aronyak to finish as champion while Ayush finished as First Runner-up and International Master Sankalp Gupta finished as third with 8.5 points. It is pertinent to mention that one player who tied for the champion position was removed from the final standings after the Fair Play Panel found the player violated Fair Play Rules in another age category event.

Meanwhile in the girl’s section, the Fair Play Panel disqualified few players for Fair Play Rules violation which paved way for Rindhya to clinch the title with 8.5 points while Bristy Mukherjee of West Bengal and Dhyana Patel of Gujarat finished second and third with 8 points each.