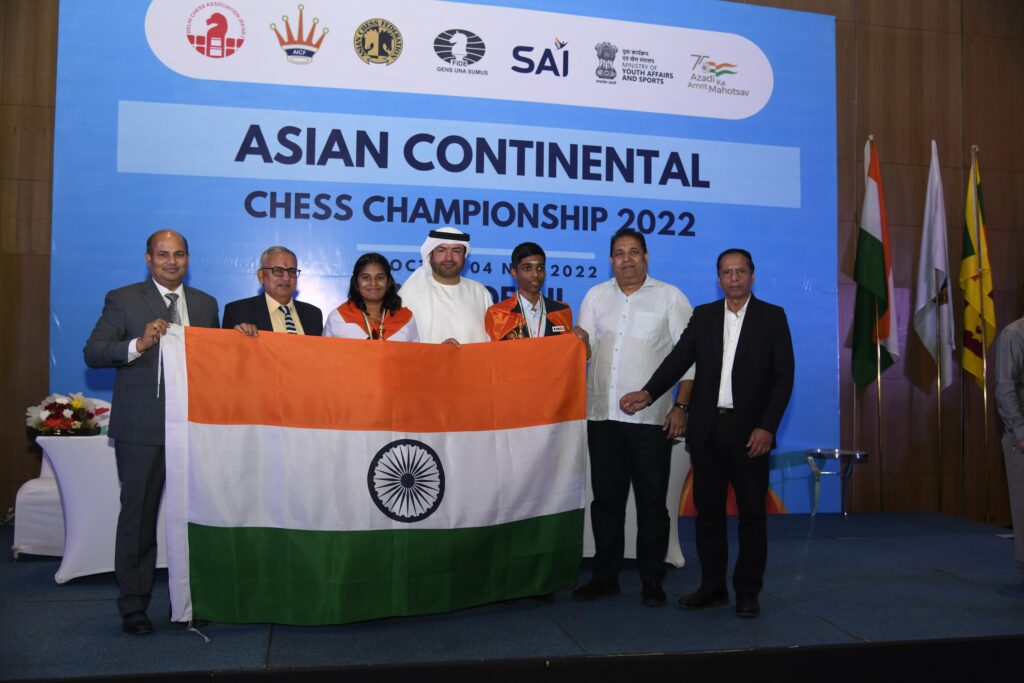 Praggnanandhaa started the final round with a lead of half point over nearest contenders and drew his ninth-round encounter with compatriot B Adhiban in 63 moves to emerge as clear champion with seven points.

A six-way tie for the runner up position with six and half points was resolved by tie break score and Harsha Bharathakoti finished ahead of the rest while B Adhian completed the Indian domination with a third-place finish. Narayanan S L, Vokhidov Shamsiddin of Uzbekistan, Sethuraman S P and Karthik Venkataraman satisfied with fourth to seventh finish.

In the women’s category, Nandhidhaa drew her final round game against Divya Deshmukh to take her point tally to seven and half points to win the yellow metal. 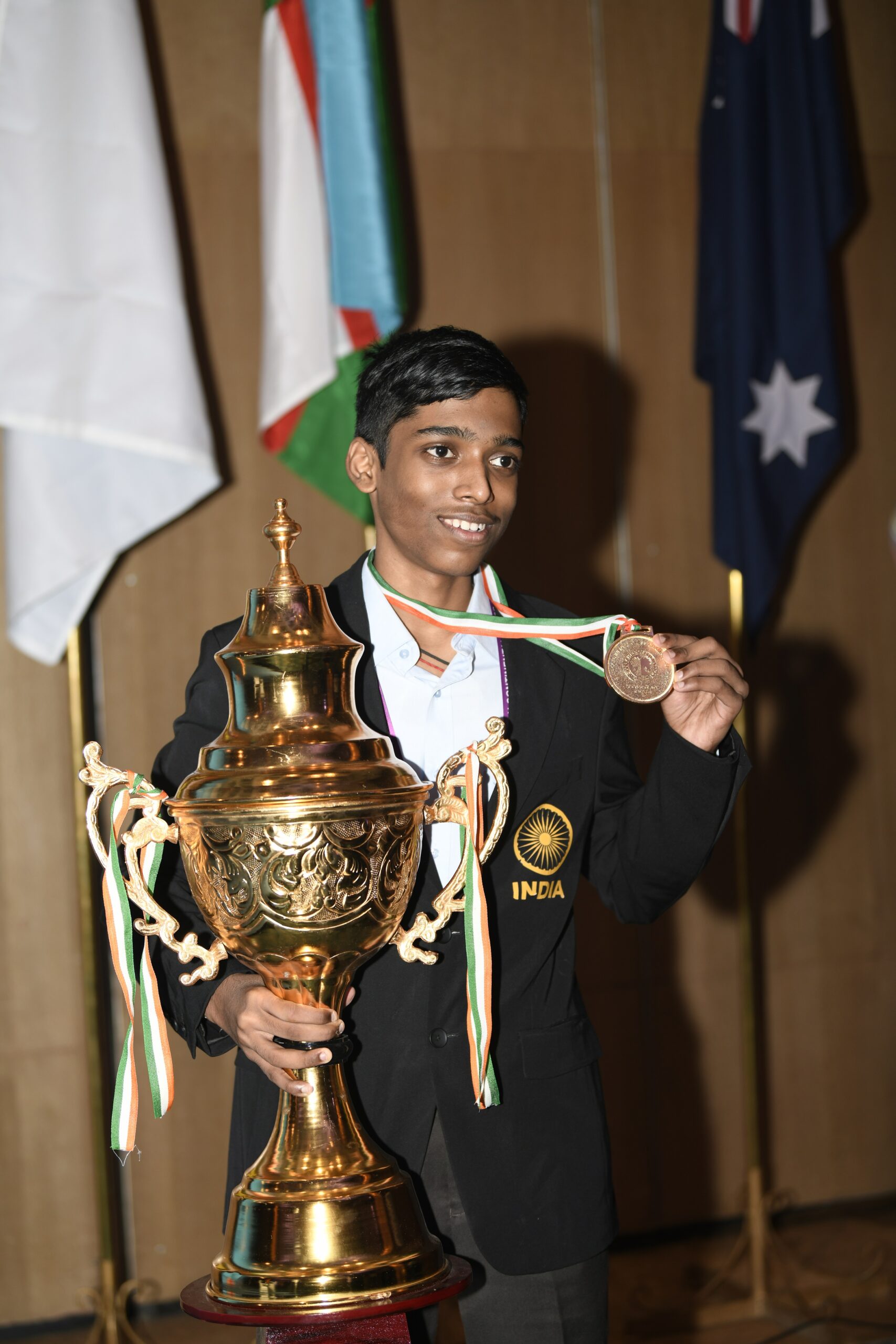 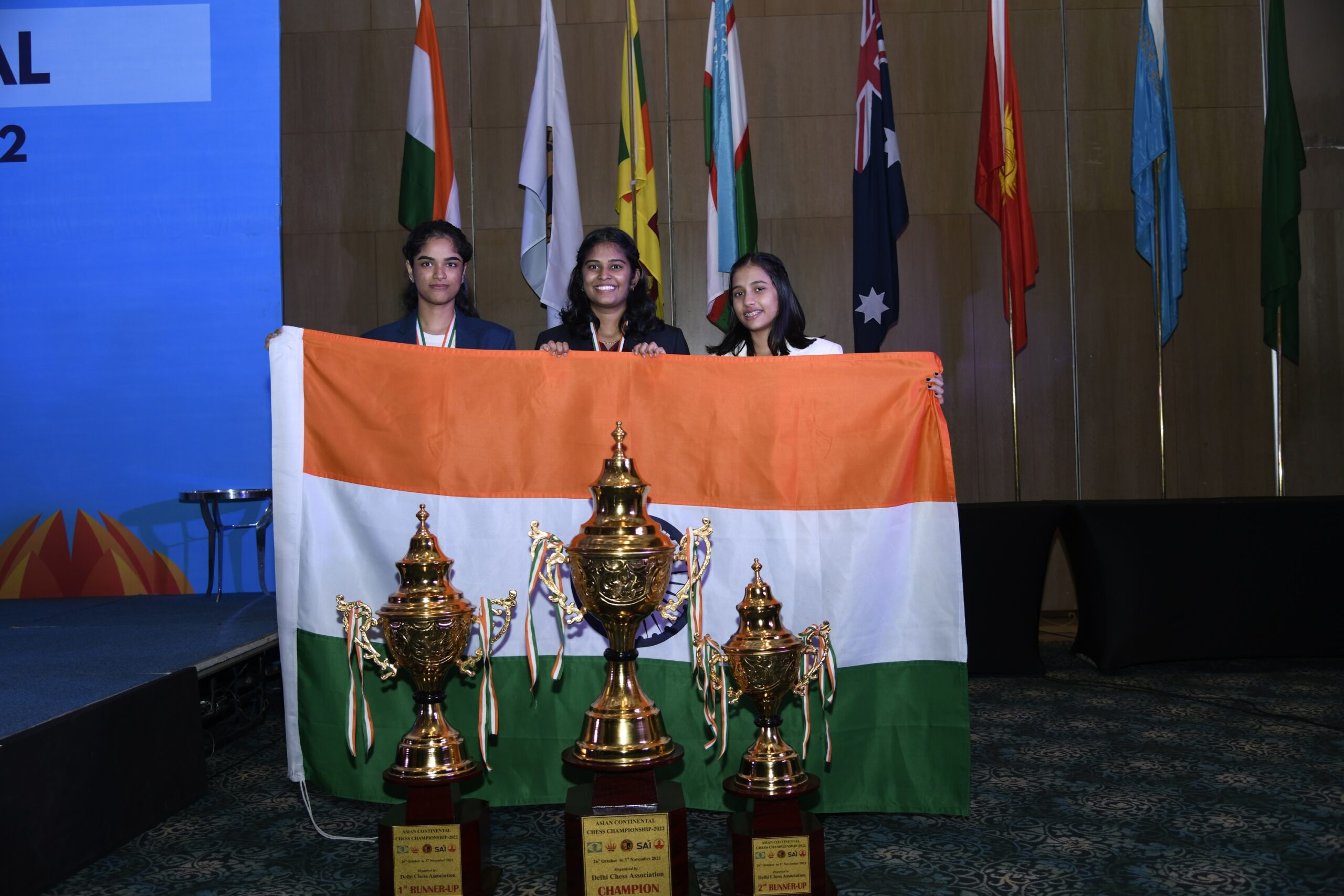 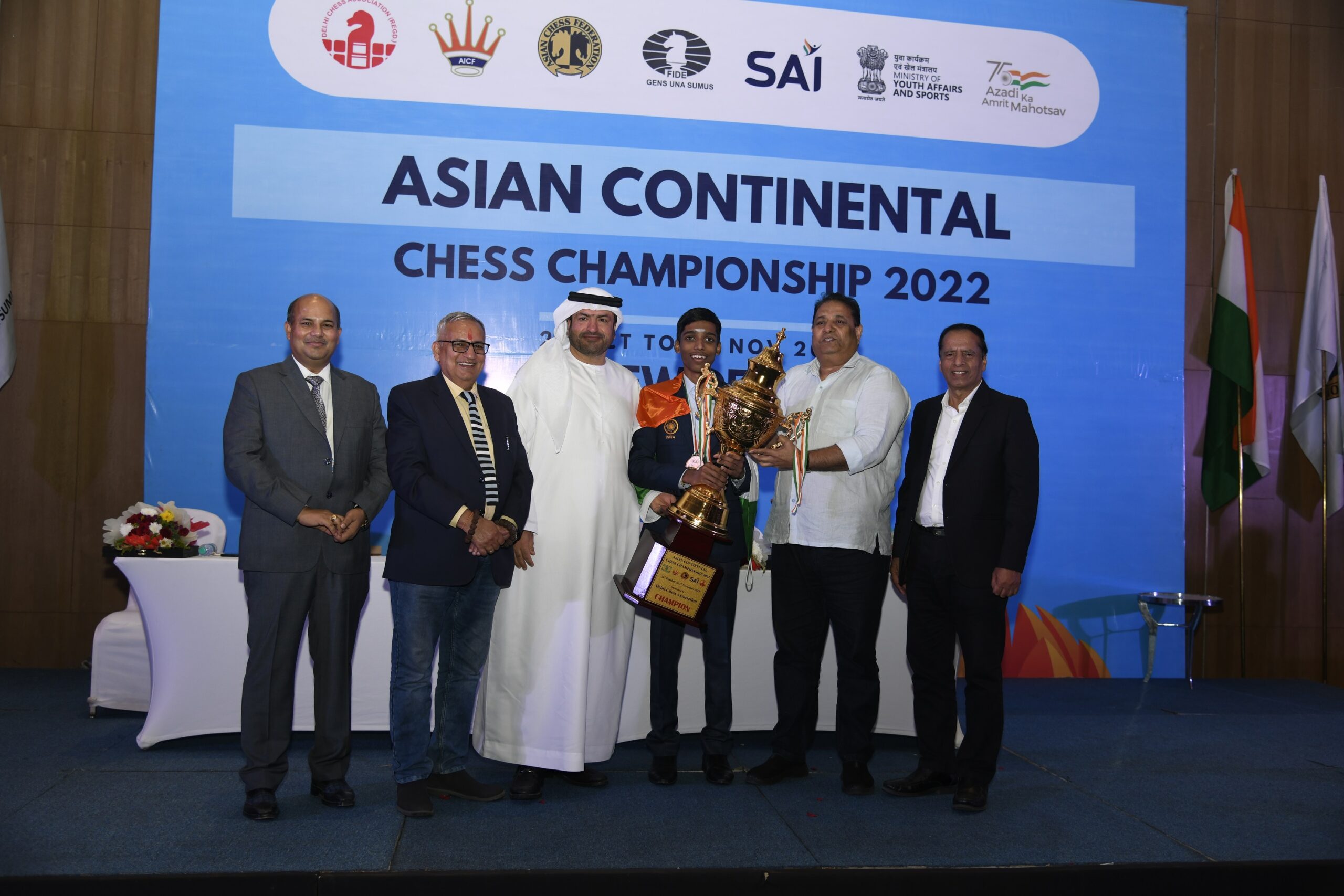 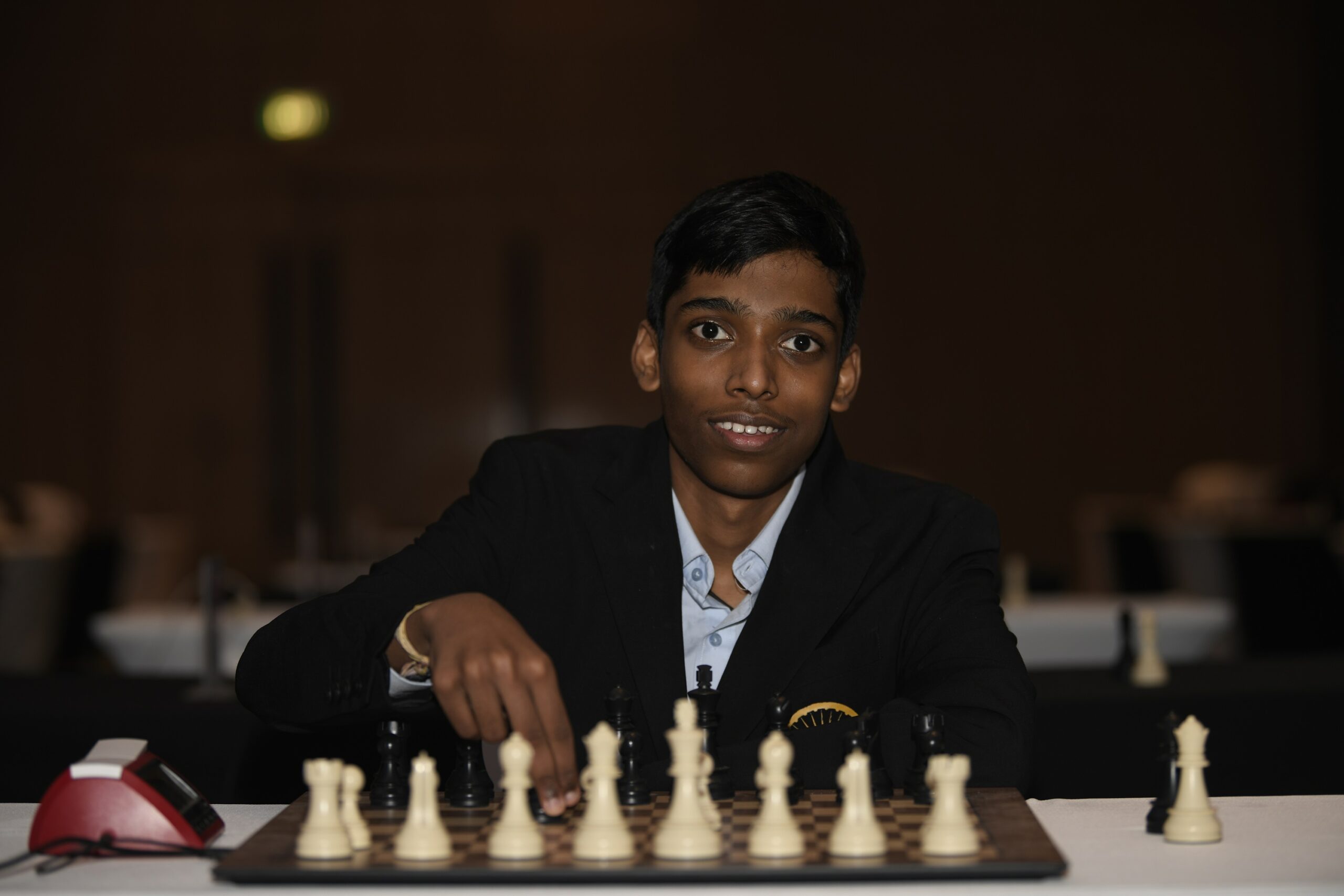 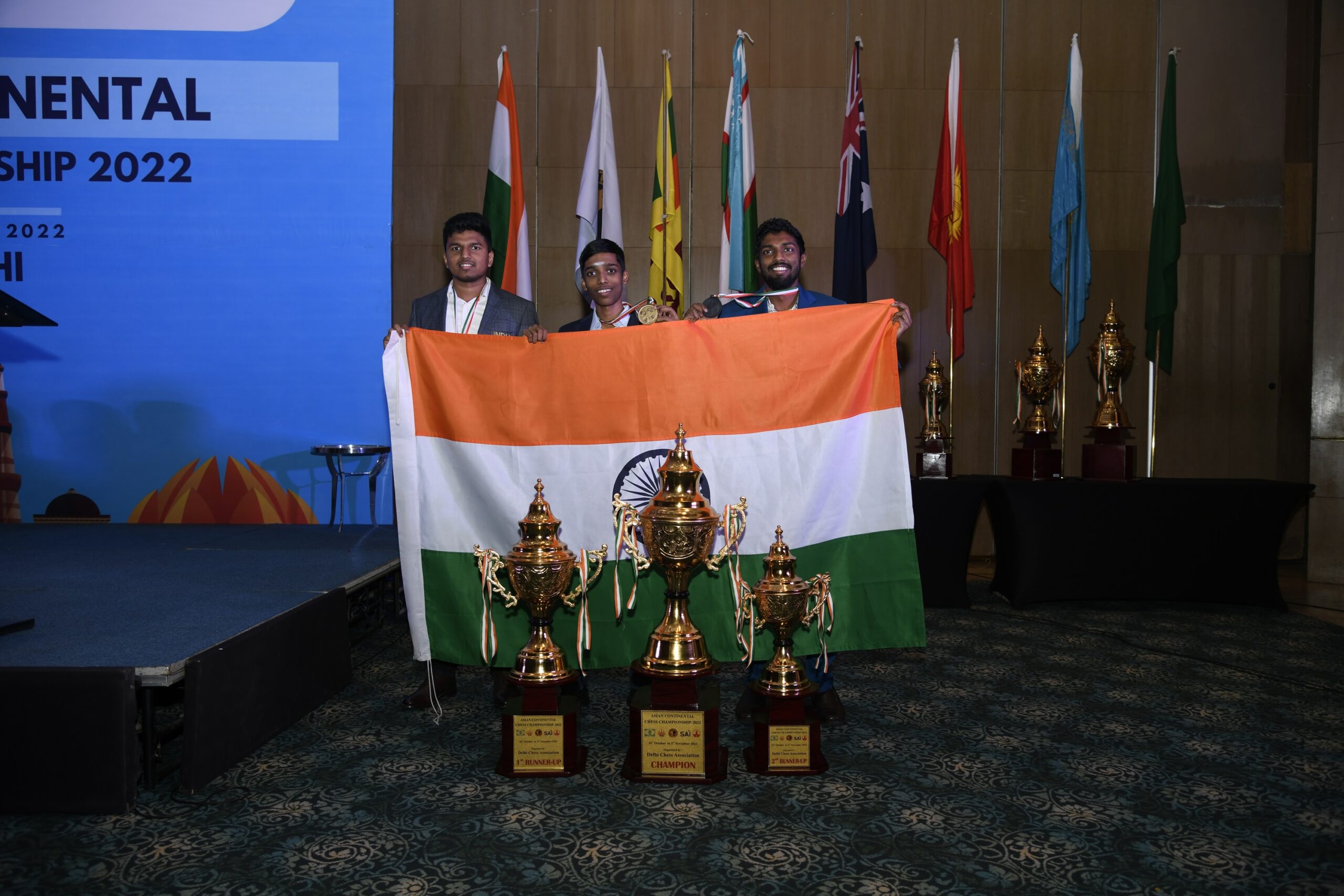 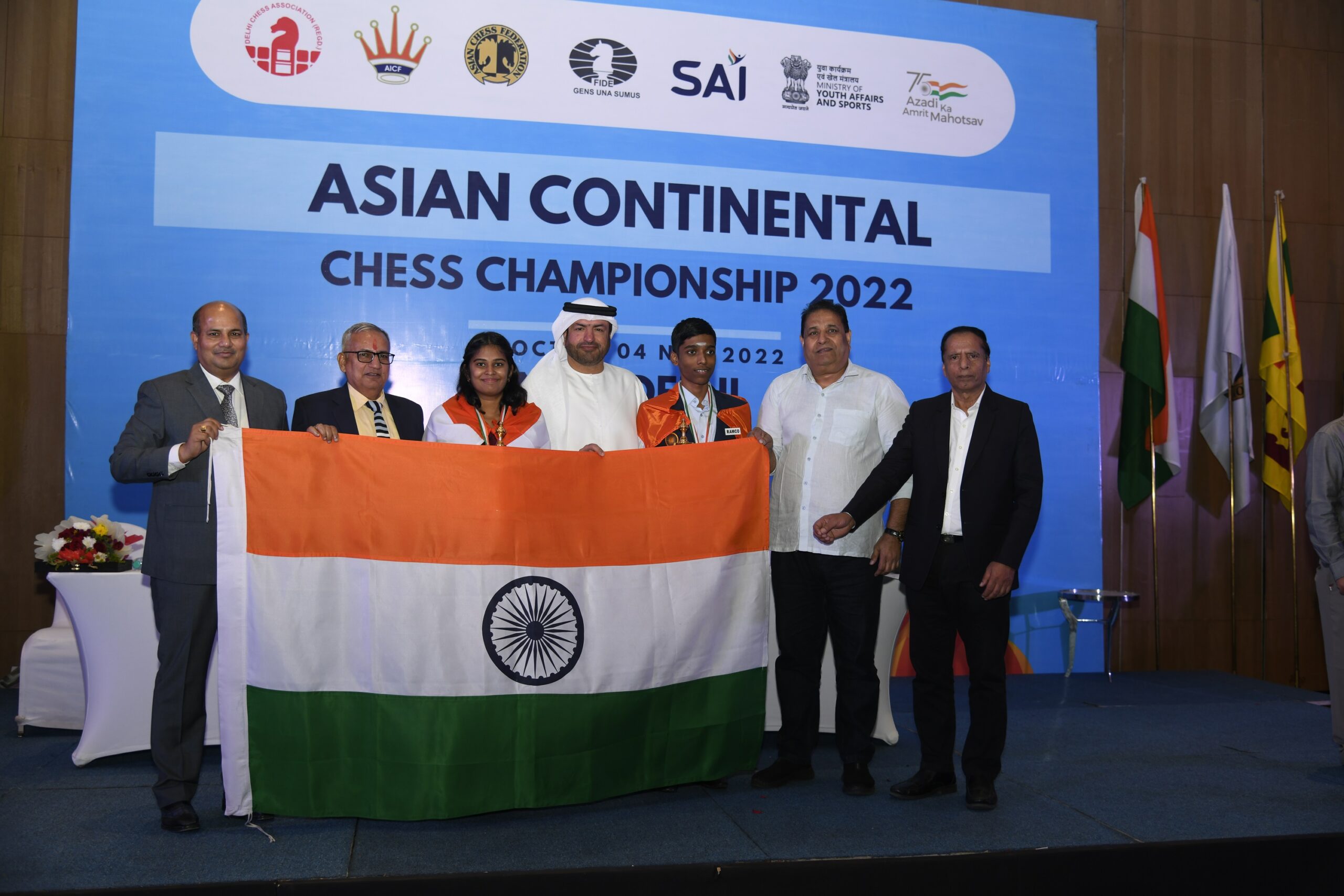 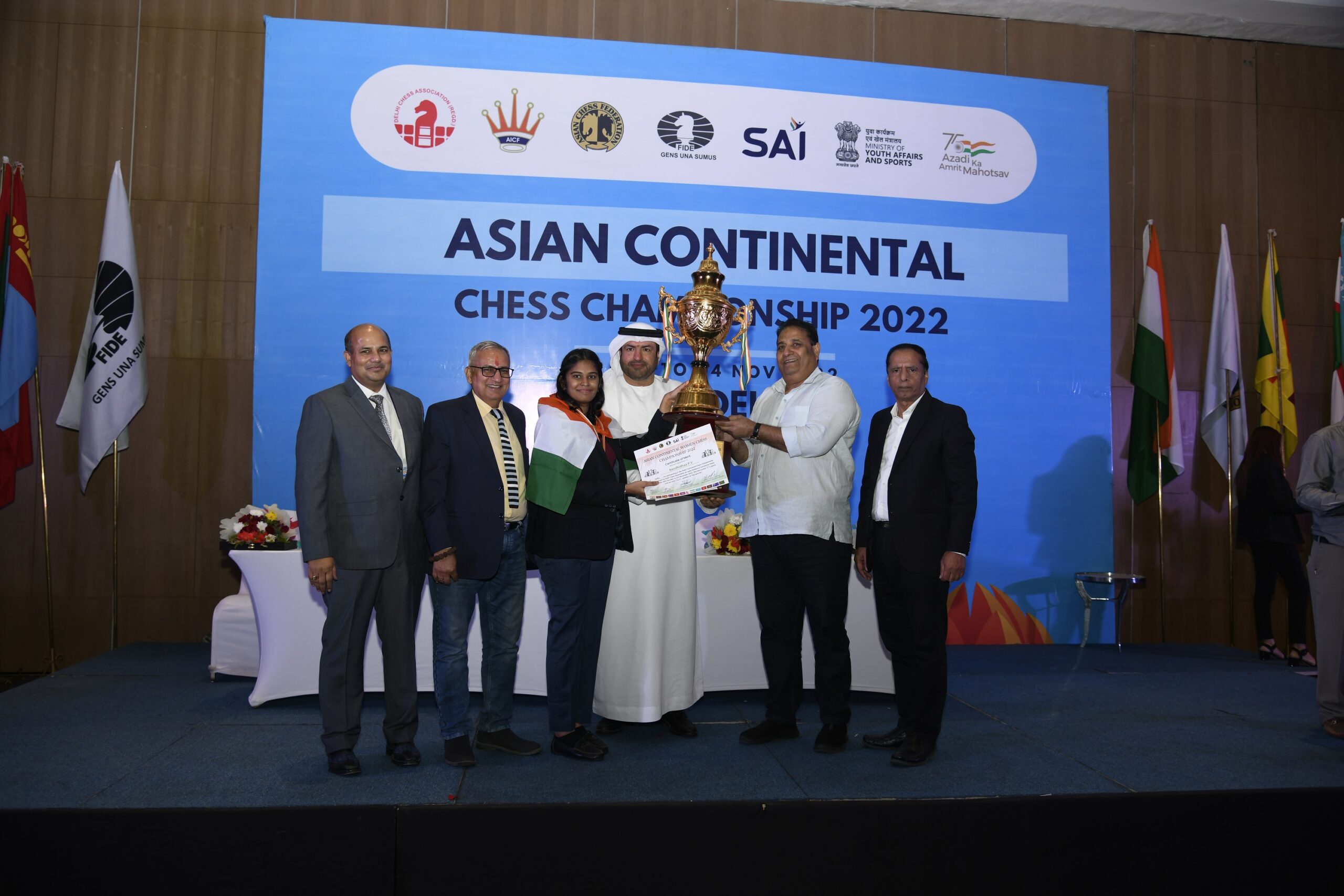 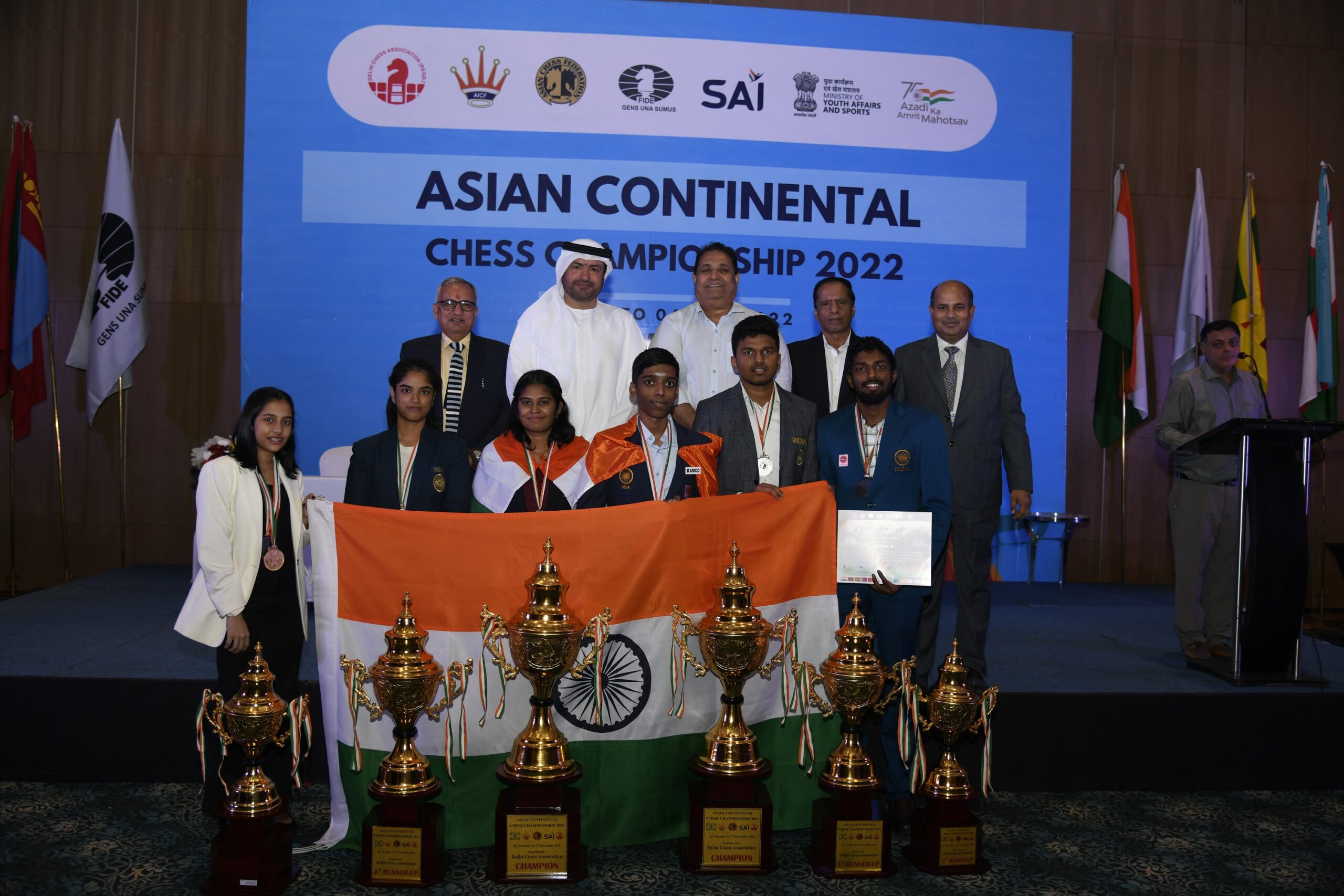 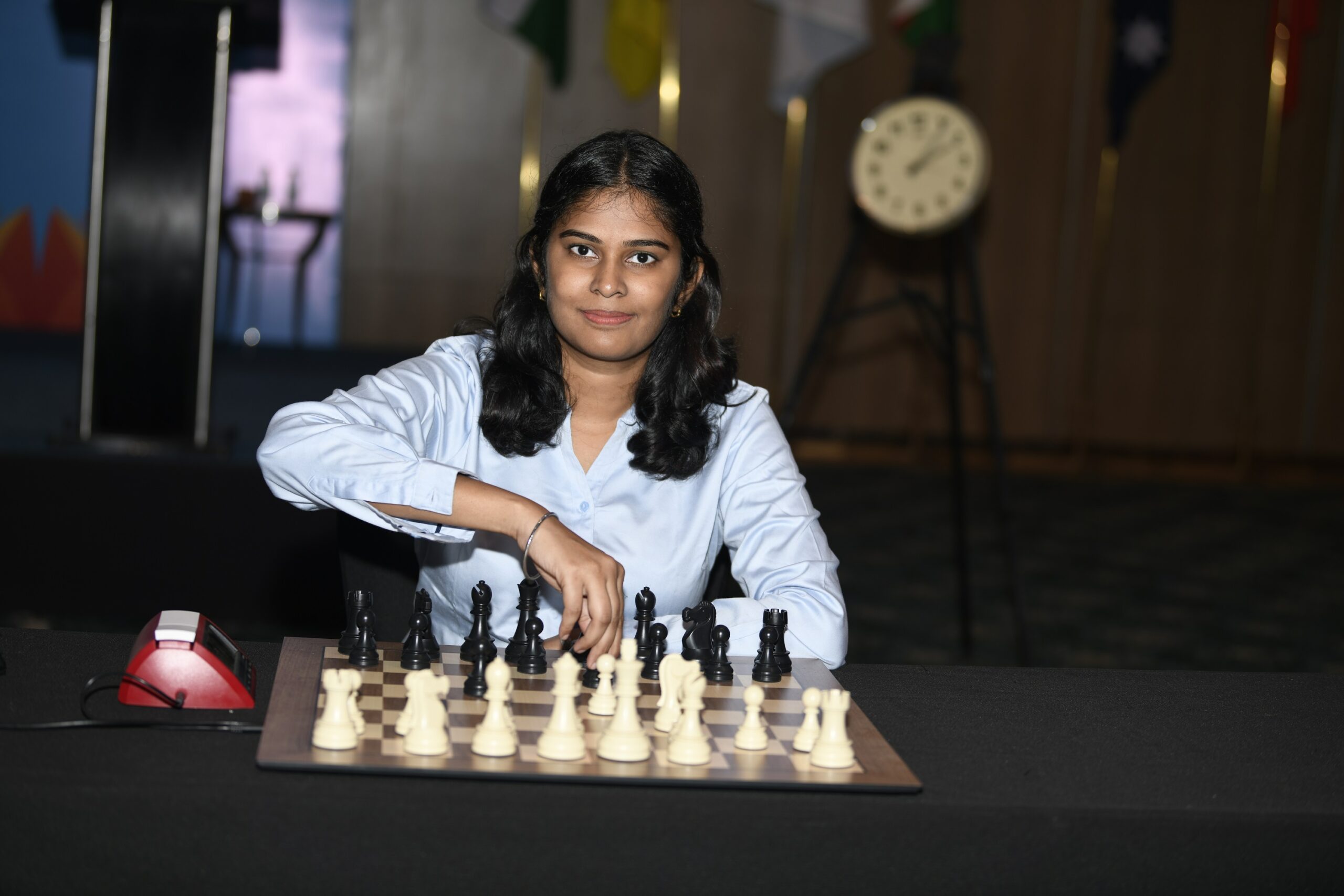