The players drew their twelfth match game in the minimum required 30 moves after only 40 minutes to take the decisive phase of the FIDE World Championship match to rapid chess on Nov 30, 2016.

On Wednesday, Magnus Carlsen of Norway will also celebrate his birthday. The 6-6 classical score is a victory for challenger Sergay Karjakin of Russia as he gains plenty of rating and disturbs the World Top 10 ranking in December 2016.

Carlsen did not press early and played a quiet variation as white against the Berlin variation of the Ruy Lopez. Clearly, the Norwegian is opting for his chances in rapid chess than classical.

This is the third time that rapid chess will decide the world chess title. In the four rapids and blitz if required, players should be trying out their second best or optional lines that they did not use in this World Championship match at New York. The sharper variations of these will certainly help chess fans to enjoy chess. Chess fans in New York did not get the entertainment World Championship games can offer.

In the 1990s they said the Petroff’s defence should be banned as it produces such poor games in addition to creating the huge number of draws. Now, the Berlin variation that Kramnik used to block Kasparov from winning in London 2000 is working 16 years down the line and is stopping white from gaining a decisive advantage. New York deserves a Sicilian Dragon or some sharp line atleast in the rapid or blitz games to revive the chess interest there.

Phase one or classical is over and now slight advantage to Carlsen since he has to play rapid chess or quick games only. Good result for Karjakin since he gains rating. Keeping a cool nerve and using a box of surprise openings in speed games can help Karjakin get closer to his ultimate career goal. 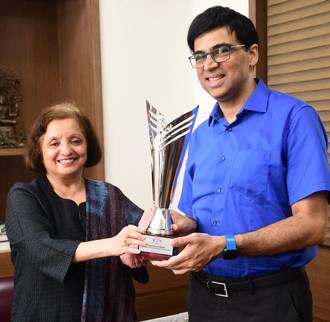 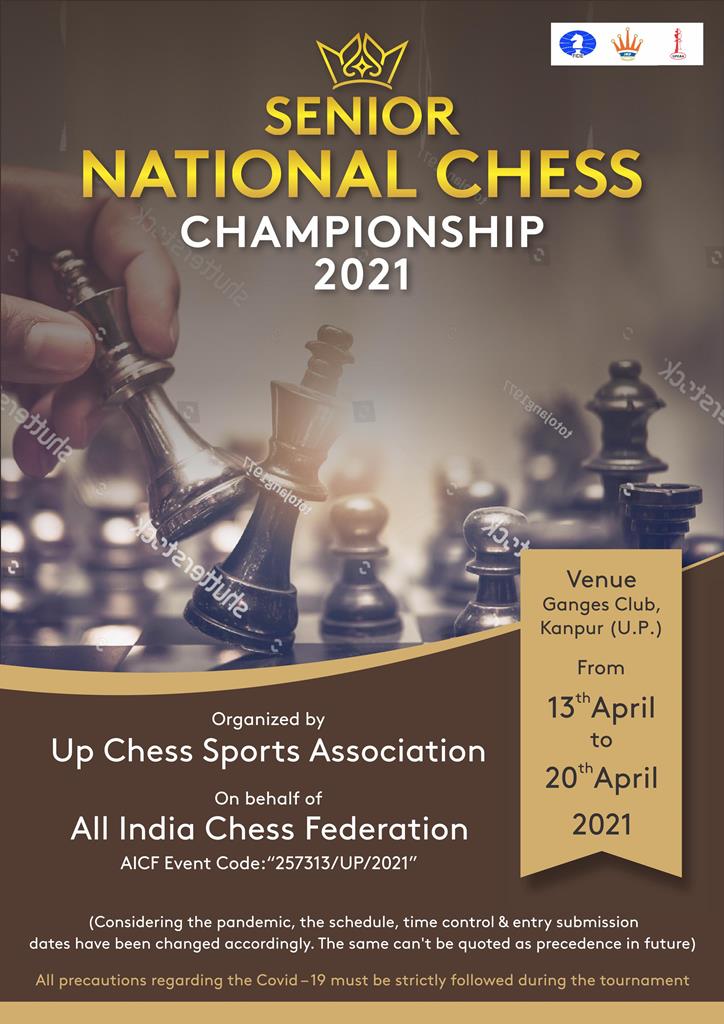