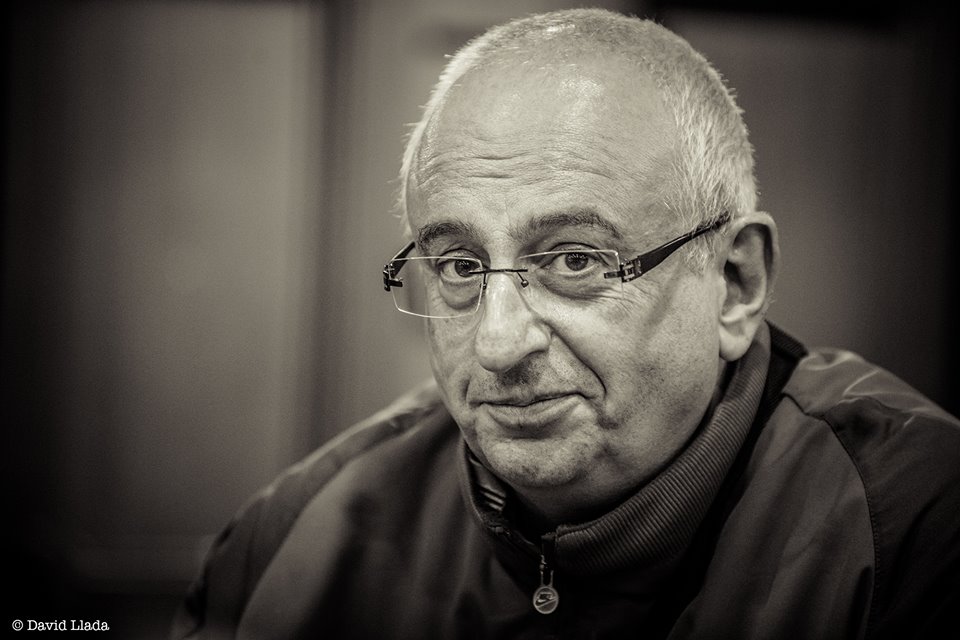 All Photos unless mentioned are by David Llada

The older Russians will envy Chennai. It is all that a Russian chess fanatic can only dream of, these days.

The USSR crashed and Russia was born. But long before that, the Soviet leaders had made sure that the idea behind the Communist State would be spread all over the world in the form of ‘Horcruxes’. For the Soviets, Chess was the Horcrux. The fictional Lord Voldemort would have been proud.

It would be an understatement to say that chess is crazily popular in Chennai. Or as GM Srinath Narayanan would put it, “I am not even the highest rated player in my pin code!” (Chennai has about 150 odd pin codes)

The 2018 edition of the Chennai GM Open took off on 18 January at the Vijay Park Hotel. Most of the previous editions of the tournament used to be held at the iconic Jawaharlal Nehru Stadium where even the AICF office is located. This time, the change in venue resulted in some forfeits.

Six players from the French Island of La Réunion missed the first round due to this. It sometimes pays to recheck the variations you calculate.

The story of the tournament so far is the murder of the seasoned grandmaster Nguyen Duc Hoa in the third round. And the killer was the super-talent from Nagpur, WFM Divya Deshmukh. Duc Hoa is famous in the Indian chess circuit as he has won several GM opens in the country.

But the Vietnamese was already in big trouble in the first round when he had a close to a lost position with black against Anup Shankar of Tamil Nadu.

Atalik outplayed his opponent Thrish Karthik, rated 1811, from the white side of a Kings Indian. All was well and Suat was well on course for a smooth victory. His pieces were better positioned than Karthik’s. He got a nice pawn break on the kingside with g3!. Everything was under control. Everything looked under control.

But blessed is the chess culture of Chennai. Or cursed, maybe. Depends on the side you are looking it from. A tired Suat, playing his fourth consecutive tournament, fumbled and the position looked like only a draw towards the end.

What? Only a draw? No. That would be unacceptable. Suat was winning. Such a crushing position. Suat will try to win it…

Big names have begun to bite the dust but will the trend worsen? We will find out in the upcoming rounds.