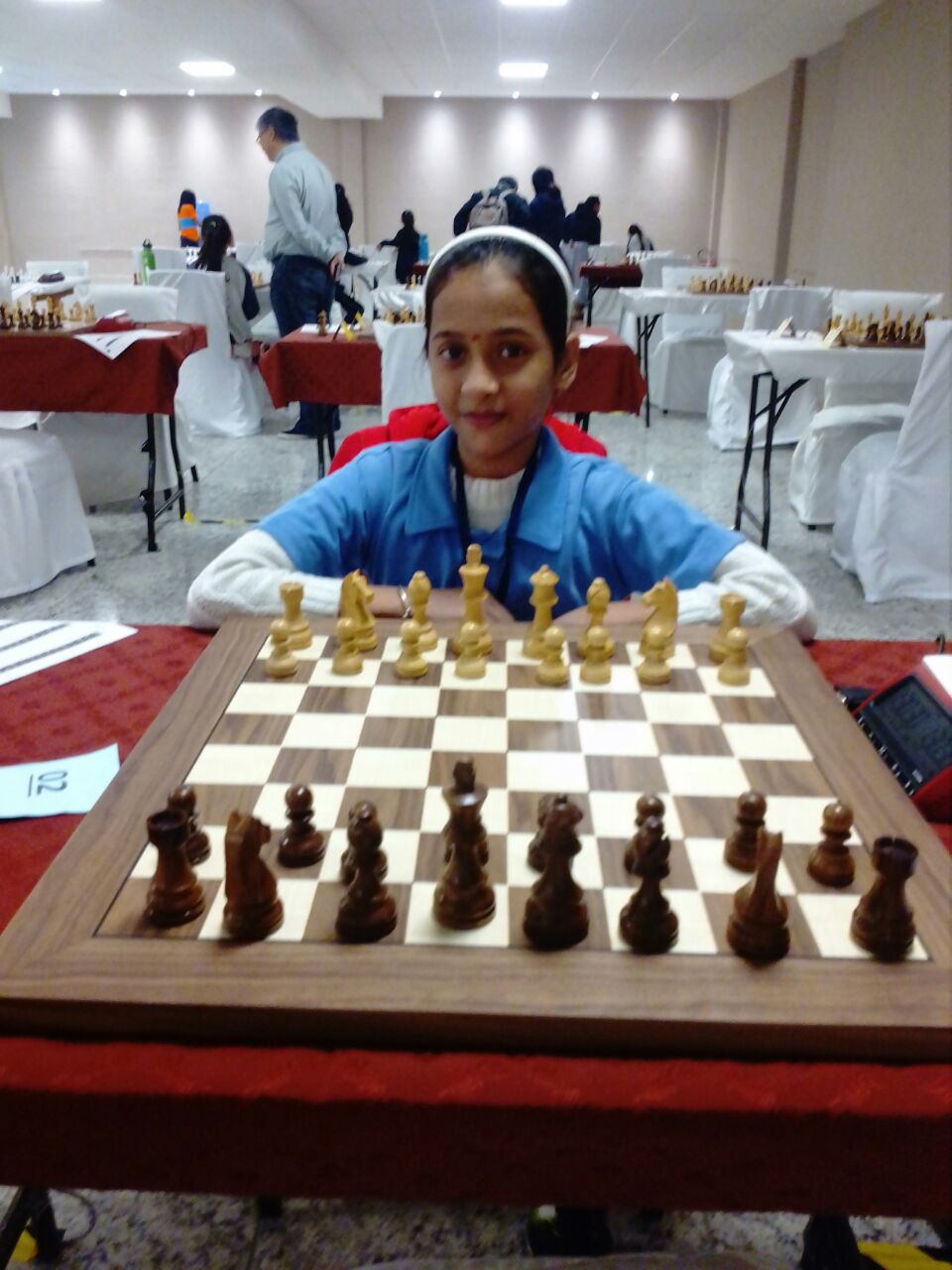 Top-seeded H. Bharath Subramaniyam joined Dev Shah in the joint second position in the U-10 open section after scoring a win. Dev Shah, who was in joint lead at the end of the fifth round, drew his sixth round game against Lystsov Leonid of Russia. In the girls category, Shivika Rohilla slipped from joint pole position after she lost to Ivanova Dilyana of Bulgaria. However, Shivika continues to be on top among the Indian players with 4.5 points. B. Savitha Shri is behind her with 4 points.

In the U-8 open section, A. R. Ilamparthi defeated Vetokhin Savva of Russia to move to joint second position with five points. Priansh Das lost to Lopez Rayo Santiagoare of Columbia, while Daaevik Wadhawan beat Huang Yuhang of China. Both have four points each. In the U-8 girls category, A. N. Shefali is the highest ranked Indian with 4.5 points. R. M. Saineha and Sneha Halder have four points each.

Five more rounds remain to be played in the 11-round championship. Two rounds will be played on Monday.

Photo Caption: Divya Deshmukh in action at the World Cadets Chess Championship being held at Pocos de Caldas in Brazil.