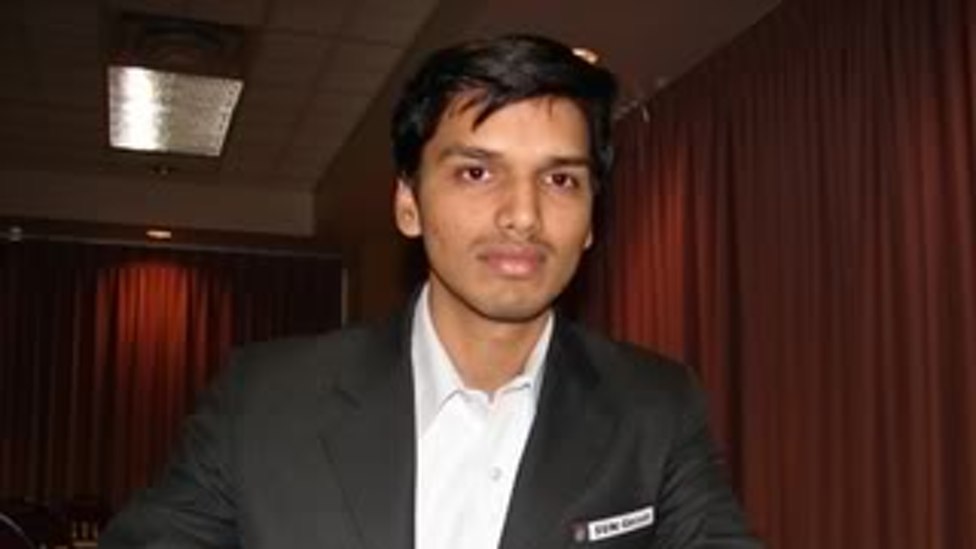 Harikrishna Moves To Plus One In Norway Chess
By Arvind Aaron

Pentala Harikrishna moved to plus one score with back to back victories over Li Chao of China and Anish Giri of the Netherlands in Norway Chess 2016. Harikrishna, former world junior champion in 2004 is playing at 2810 and has gained five Elo points.

Having lost earlier to world champion Magnus Carlsen, Harikrishna is in joint second place with 3.5/6 in this Category 21 event.

Harikrishna scored a win with the black pieces over Anish Giri. Harikrishna won in a rook and minor piece ending using the French defence. Against the Chinese player in round five, Harikrishna’s knight manoeuvres baffled his opponent who lost a piece before losing. the game.

In the other games, Harikrishna drew Eljanov, Grandelius Nils and Topalov. He is yet to play Kramnik, Aronian and Vachier-Lagrave.

One of the confirmed players, Sergey Karjakin dropped out of the event and it gave opportunity for others to play. Karjakin became a challenger and decided opt out and rest and prepare for the match against Carlsen rather than play a tiring event in Norway.

In the pre-tournament blitz among the same players, Harikrishna scored 4/9 winning four and losing five.