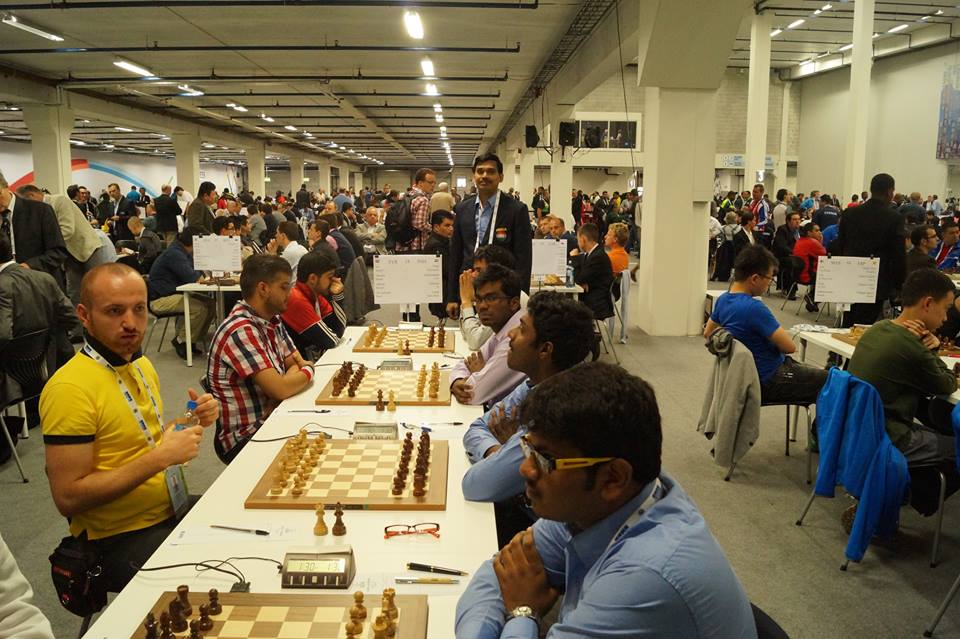 Indian teams started their 41st Chess Olympiad campaign on a winning note at Tromso in Norway on August 2, 2014.

The men team beat Syria 3.5-0.5 with Parimarjan shedding the lone draw on the top table to International Master Basher Iyti. S.P. Sethuraman, B Adhiban and Lalith Babu won the matches for India. Krishnan Sasikiran, who is the oldest member of the team and has played in all Olympiads since making his debut in Elista 1998 was rested on the third board.

Grandmaster R.B. Ramesh of Chennai is the coach of the Indian team. India, seed 19 takes on Canada, seed 37 in the second round. The men’s Olympiad is played for the Hamilton Russell trophy.

The Women’s Olympiad is played for the Vera Menchik Cup. Vera Menchik, is the first world women’s champion who died during the German air raid over London in the second world war.

A total of 170 teams in Open and 133 teams in women are competing in this edition which was inaugurated on August 1, 2014 at a colourful ceremony.