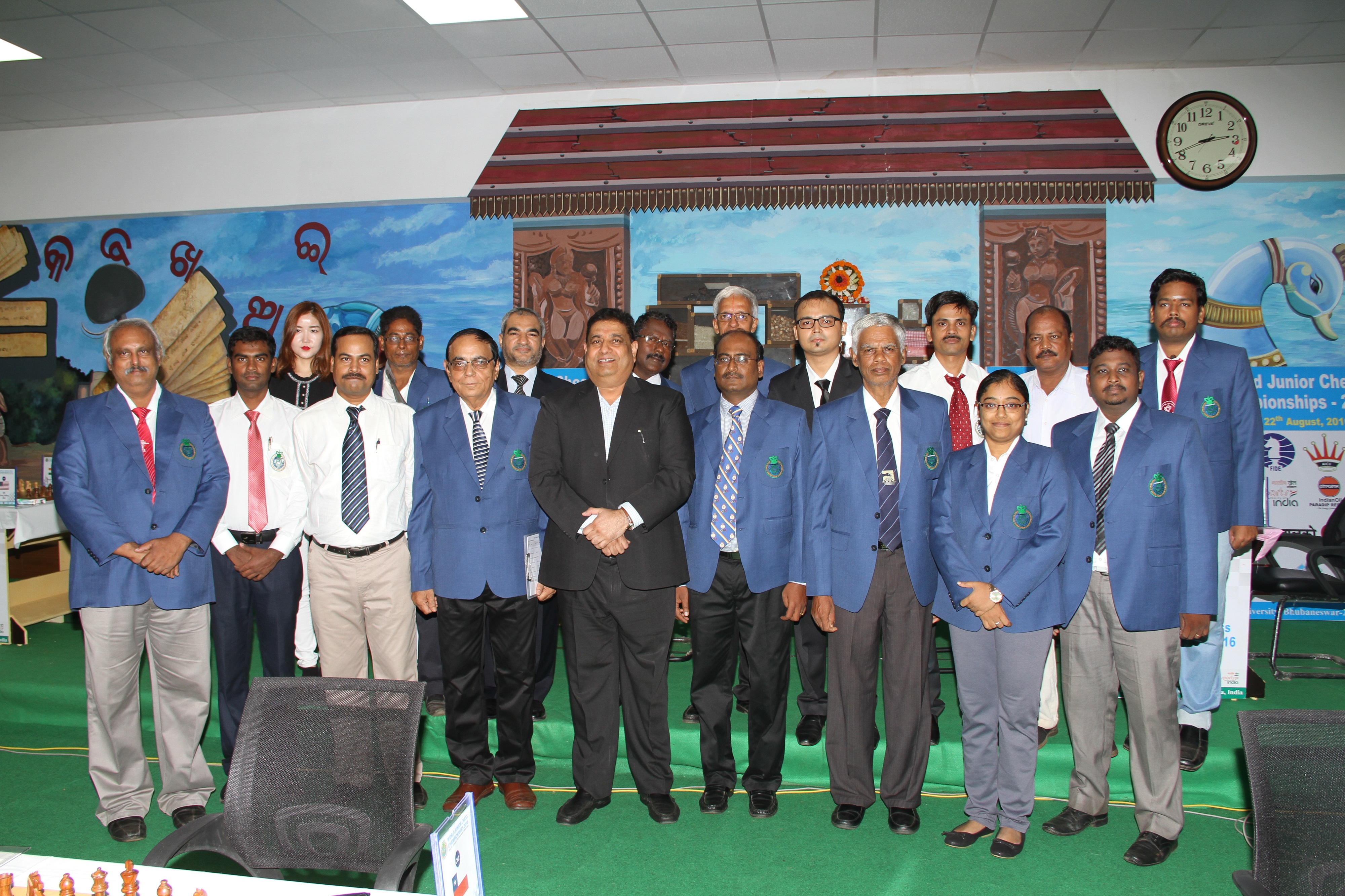 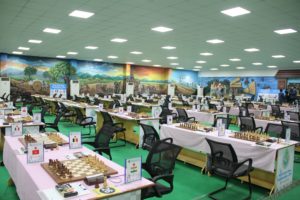 Vladislav Artemiev of Russia is the top seed with a rating of 2665. Aravindh is seed only seventh and other Indians are still behind.

Dark horses of the event could be Parham Maghsoodloo of Iran and Xu Yinglun of China. Both are untitled and seeded fourth and ninth. 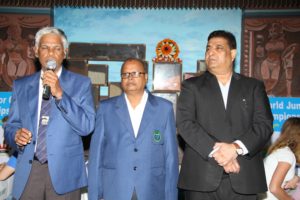 There are 80 boys from 36 nations. The field comprises of 8 GMs and 16 IMs. A total of 28 Indians are among the players. The next highest five players are from Iran and four from China.

Third seed Bodda Pratyusha is India’s title hope in this World Junior girls section. Seed No.10 R Vaishali is a dark horse who could win the event on her day.

The general top seed in girls is Dinara Saduakassova of Kazakhstan. Russia’s Alina Bivol is the second seed. For plenty of Indians this event will be a good practice ground for future success. There are 57 girls in this 13-round Swiss format contest. 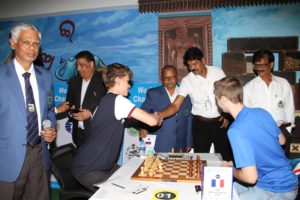 This event runs from Aug 8-21, 2016 at the KIIT University in Odisha. The event is organised by the Odisha State Chess Association. Since organising this event for the first time in 1993, India has organised it at Kozhikode (2), Kochi, Goa, Chennai, Pune and now Bhubaneswar.