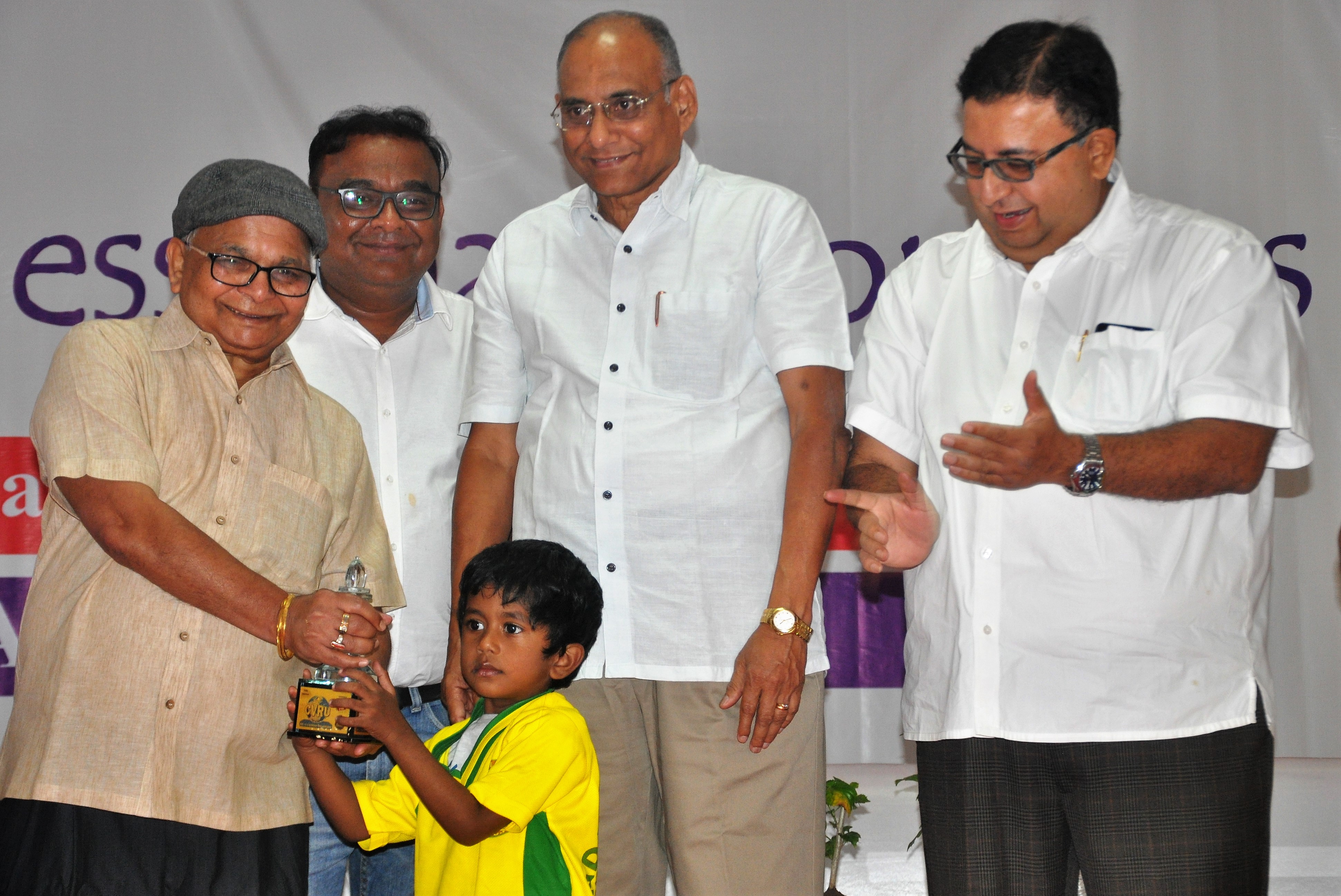 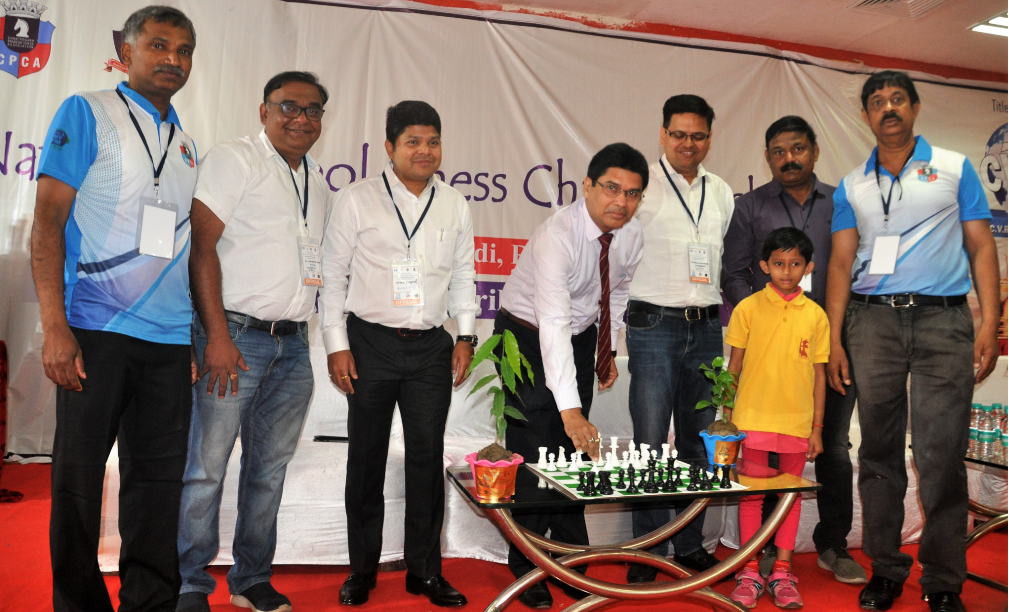 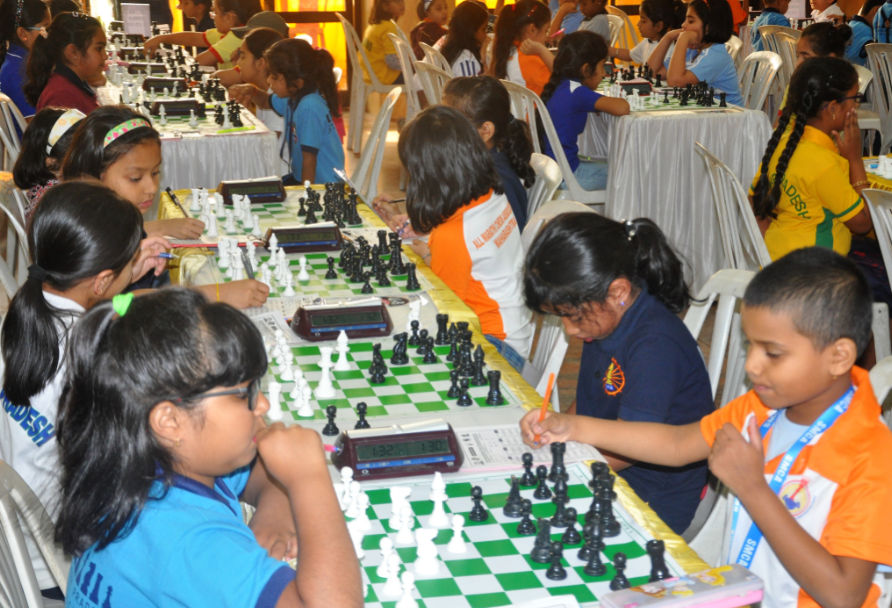 The championship was conducted for twelve categories viz Under 7, Under 9, Under 11, Under 13, Under 15 and Under 17 boys and girls separately. A total of 949 players from 23 states participated in all the events. Out of 949 players, 458 were FIDE Rated players and Ayush Sharma from Madya Pradesh was highest FIDE rated player with ELO rating 2061. He participated in the Under 15 open category. 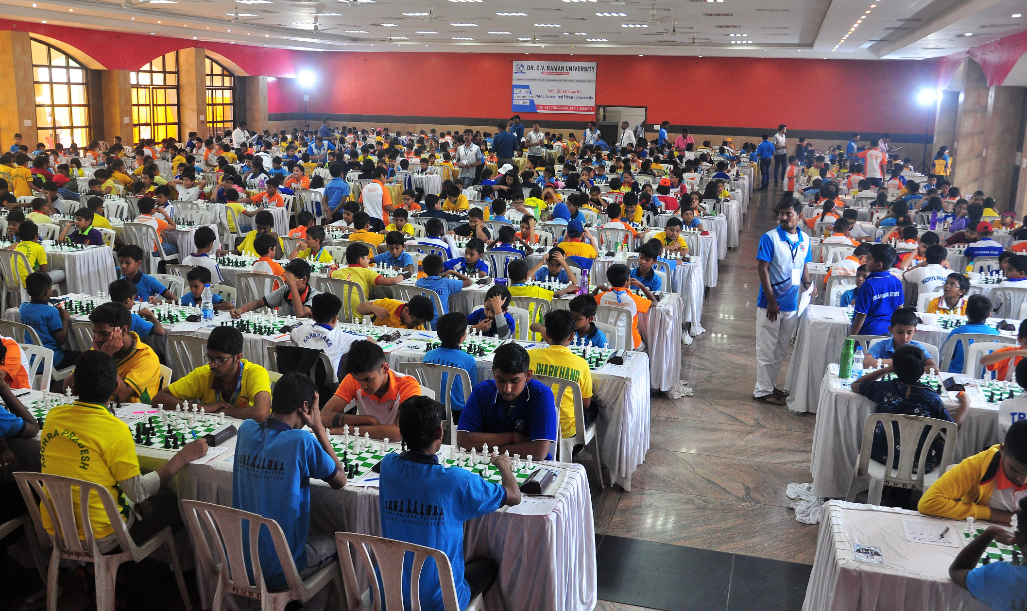 Maximum participation, 155 players were from Chattisgarh, followed by 131 players from Maharastra, 127 from Andhra Pradesh, 105 players from Telangana state. Under 11 open category attracted 160 players and under 9 had 150 players. 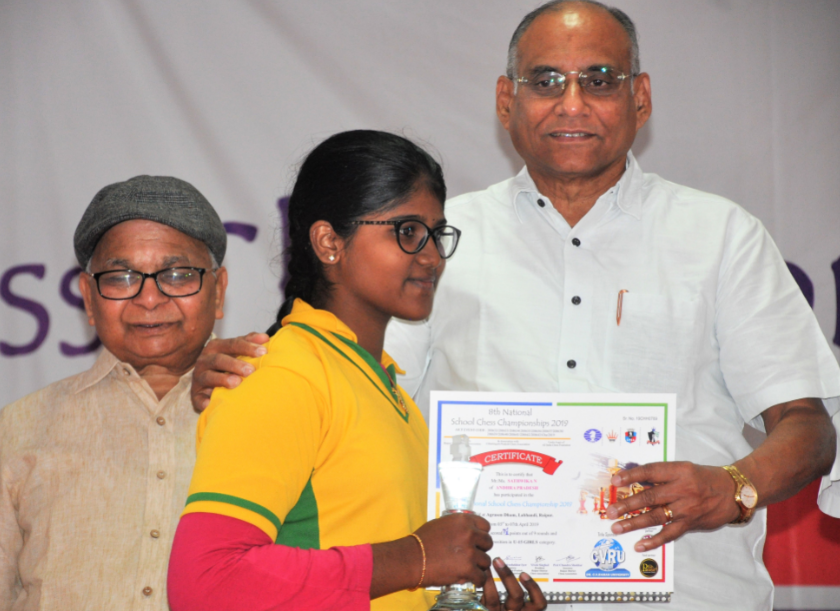