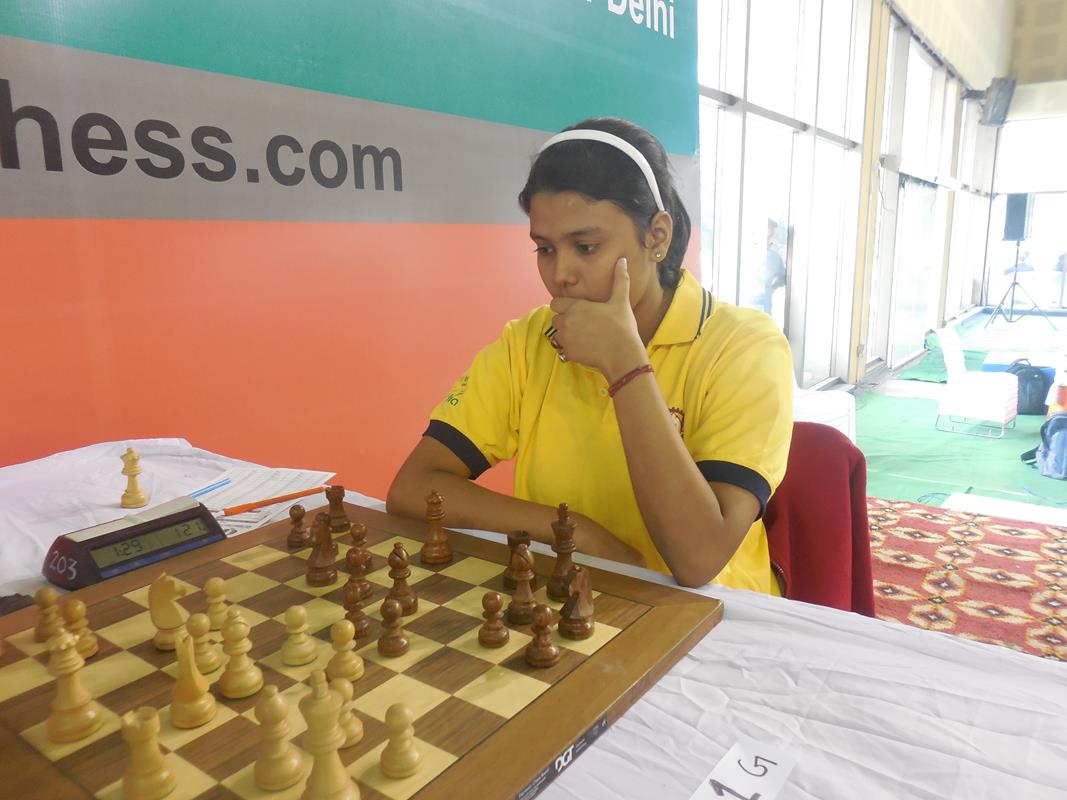 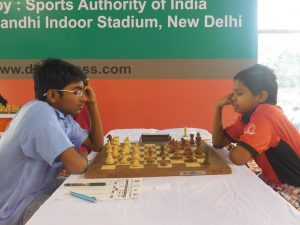 A total number of 220 players in Open and 110 in girls section from across the country are participating in this prestigious championships. In the open section, top seed International Master Raghunandan K S of Karnataka started his campaign in winning note against Aditya Himanshu Raninga of Gujarat while defending champion and third seed Iniyan P of Tamilnadu also started his title defence in style as he overcame local lad Ritvik Gupta without much struggle.

Meanwhile in the girls’ section, local hope and third seed Vantika Agrawal suffered a minor setback in the opening round as she forced to split the score with Genita Gladys of Tamilnadu. Top seed Arpita Mukherjee of West Bengal started her campaign with a bang as she overpowered her Maharashtra rival Dnynadha N Vitalkar in the first round encounter. Second seed and former World Youth gold medalist Priyanka Nutakki started championship with an easy outing against Bhavya Gupta of Haryana.

Second round of this eleven round Swiss System championship will starts at 0930 hrs on Monday.