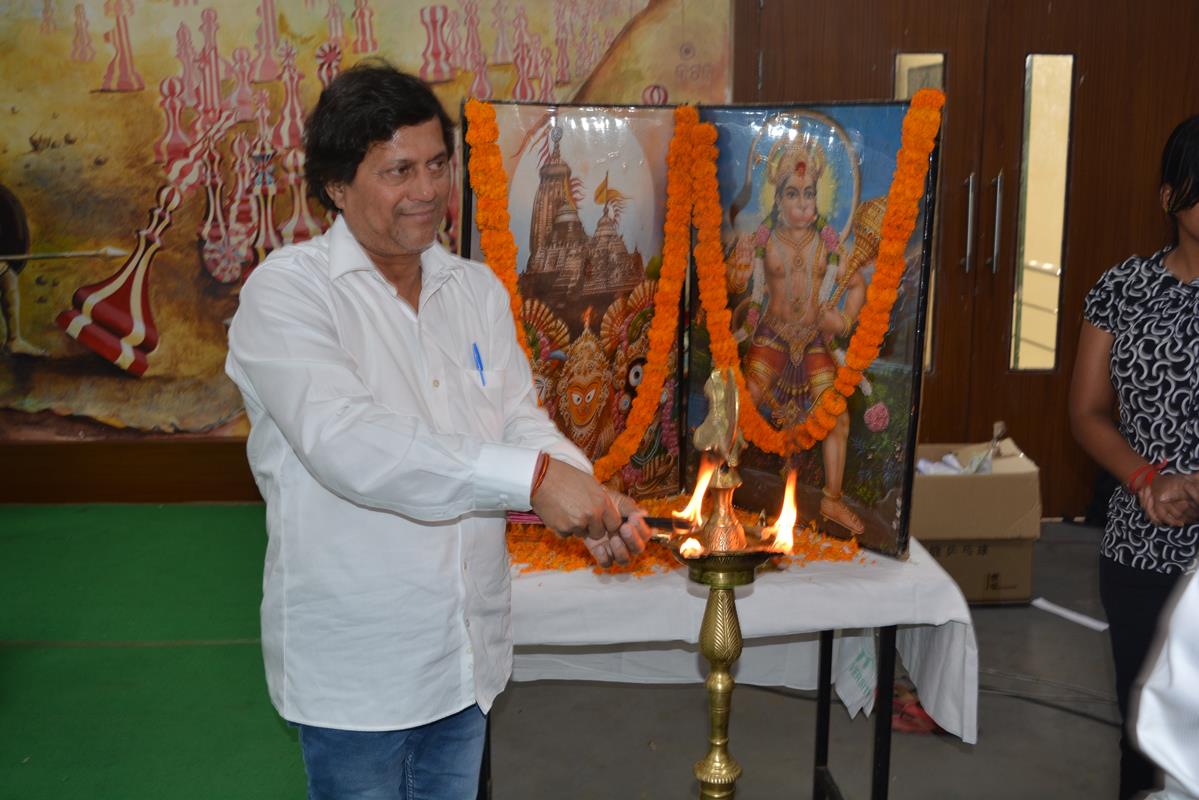 Trivedi made an exchange sacrificed on move 26. Ganguly had to give up his queen to escape immediate checkmate. There was a complete off-balance on the board. White was enjoying a massive advantage but few inaccurate moves later the grandmaster secured a draw.

Airport Authority of India (AAI) also had an easy day at the office after a 4 : 0 clear sweep. 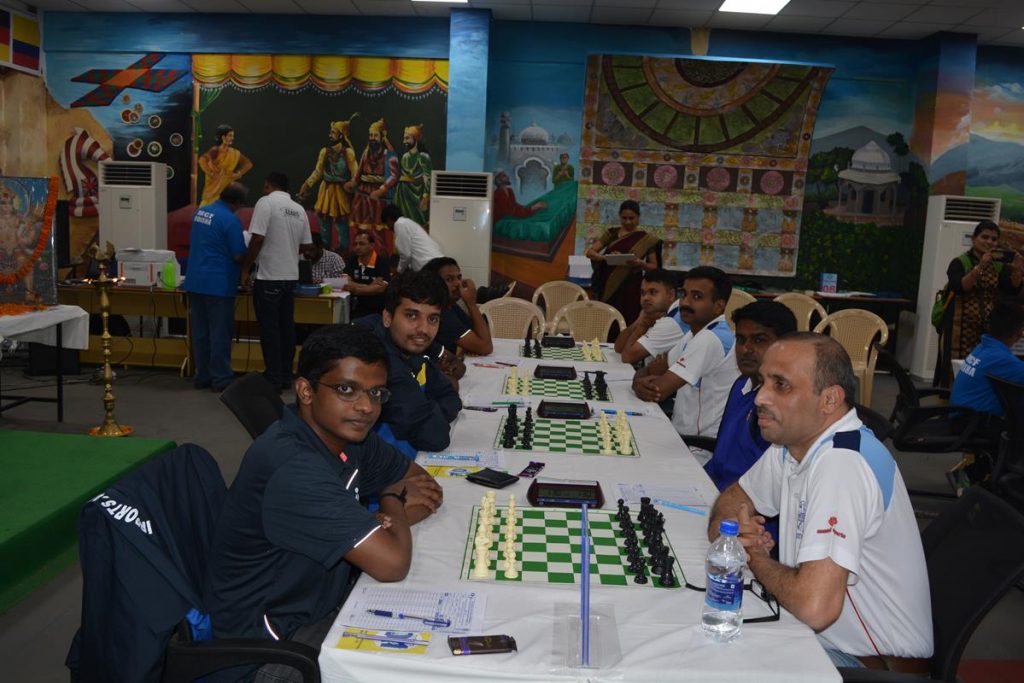 Defending champions Railway Sports Promotion Board – A showed complete dominance against Odisha-MCF-3 with 4 : 0.

It was an easy day for higher-rated players with no hiccups or upsets. PSPB, Air India and AAI scored clear wins.