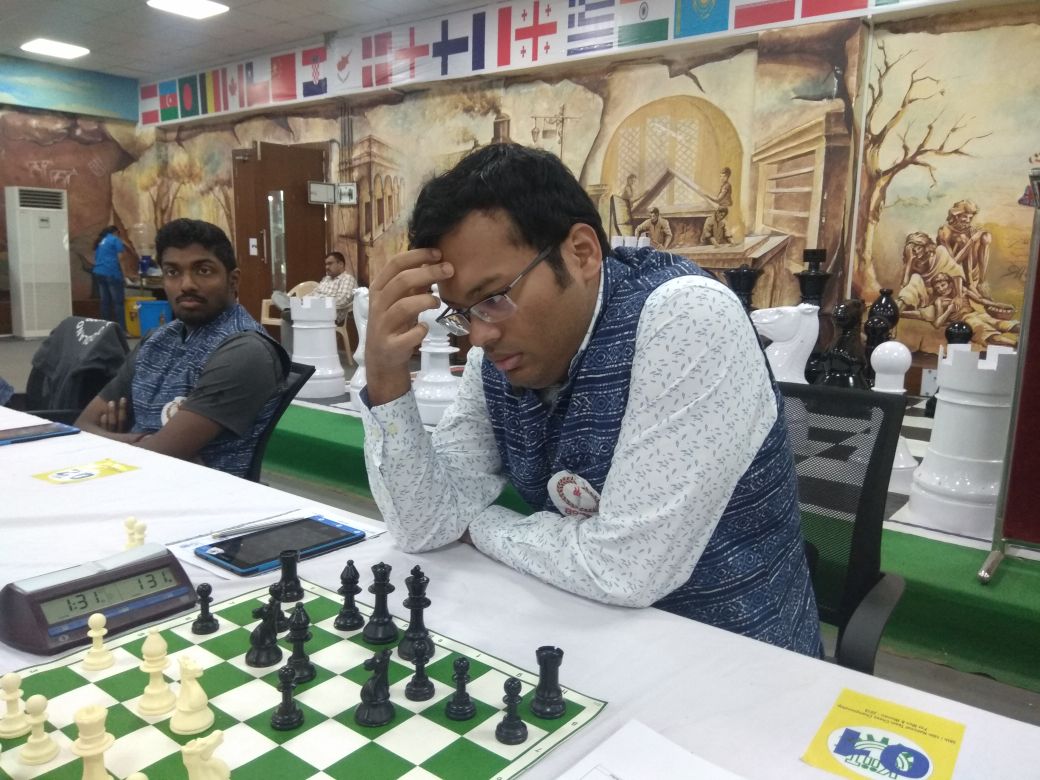 Odisha: Going into Day 4 of the National Teams Chess Championship, being held in KIIT Campus, Bhubneshwar. PSPB continues to show dominance in both Open and Women team categories. With a fine match win over their rivals today, it’s safe to say that other teams are now fighting for the second spot.

On board one, PSPB locked horns with AAI. The former seized the match point with 3½: ½. PSPB is the only team fielding four grandmasters on all boards. Surya Shekhar Ganguly, Adhiban Baskaran, and Karthikeyan, Murali scored victories while  G.N. Gopal was held to a draw. 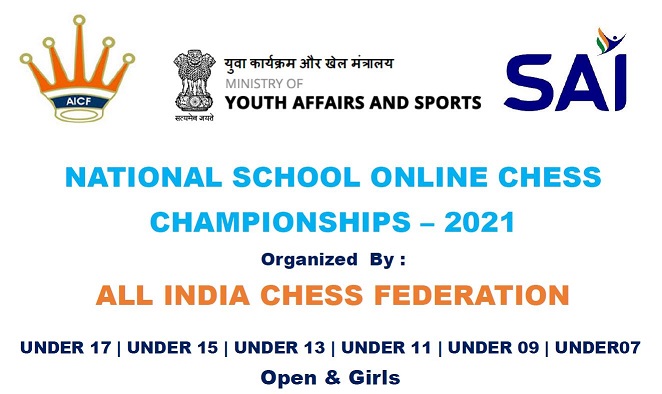 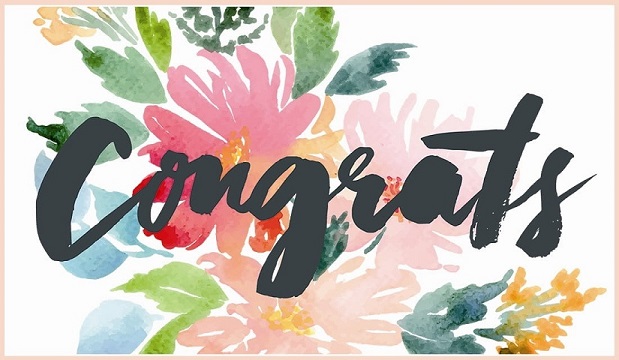