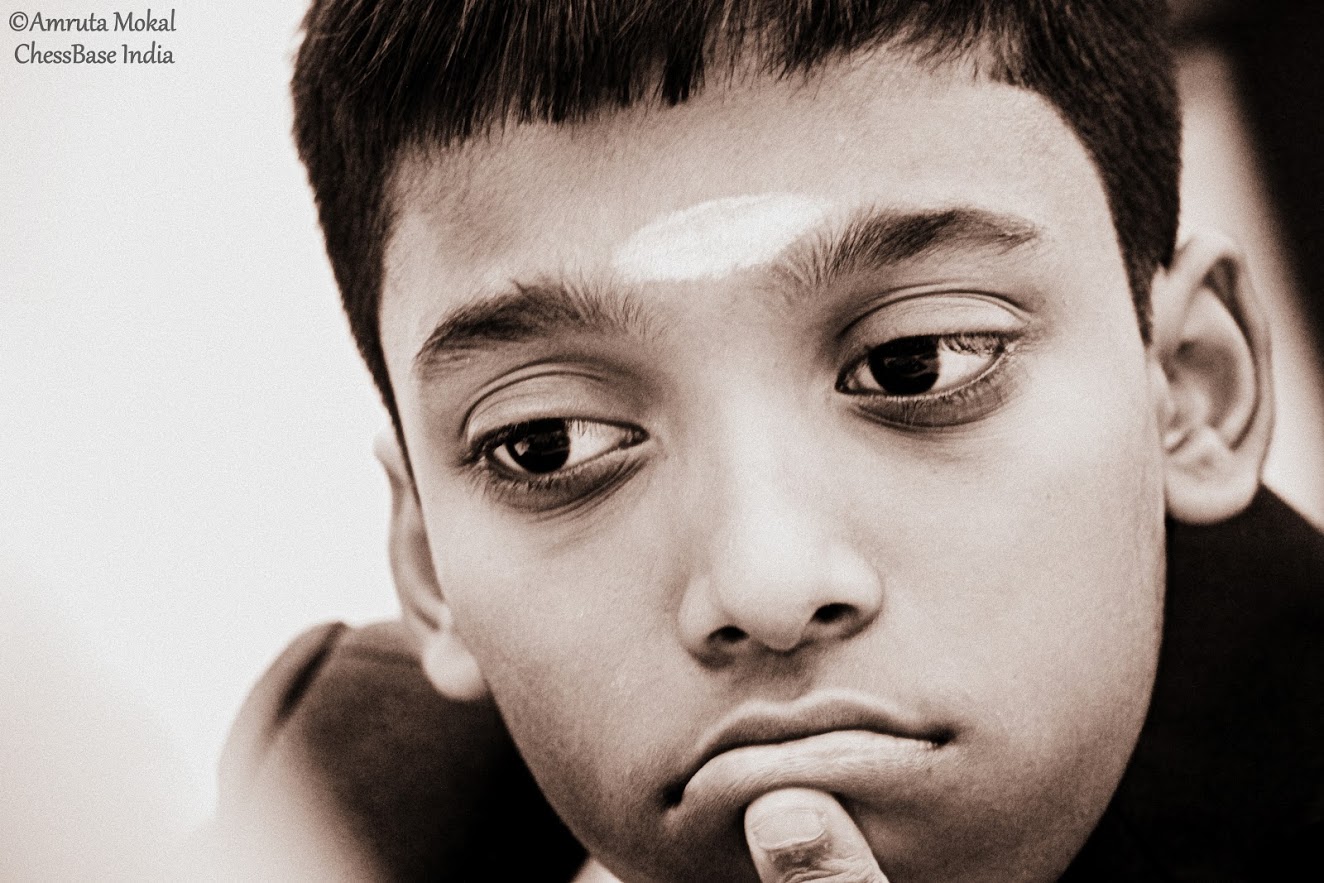 India began their campaign in the World Youth Chess Championship 2019 on a rousing note, with GM R Praggnanandhaa, WIM Divya Deshmukh and WCM Mrudul Dehankar scoring emphatic victories in round one in Mumbai on Wednesday.

Fourteen-year-old prodigy Praggnanandhaa, who has opted to play in the Under-18 category, beat Italy’s Botta Massimiliano in 35 moves. 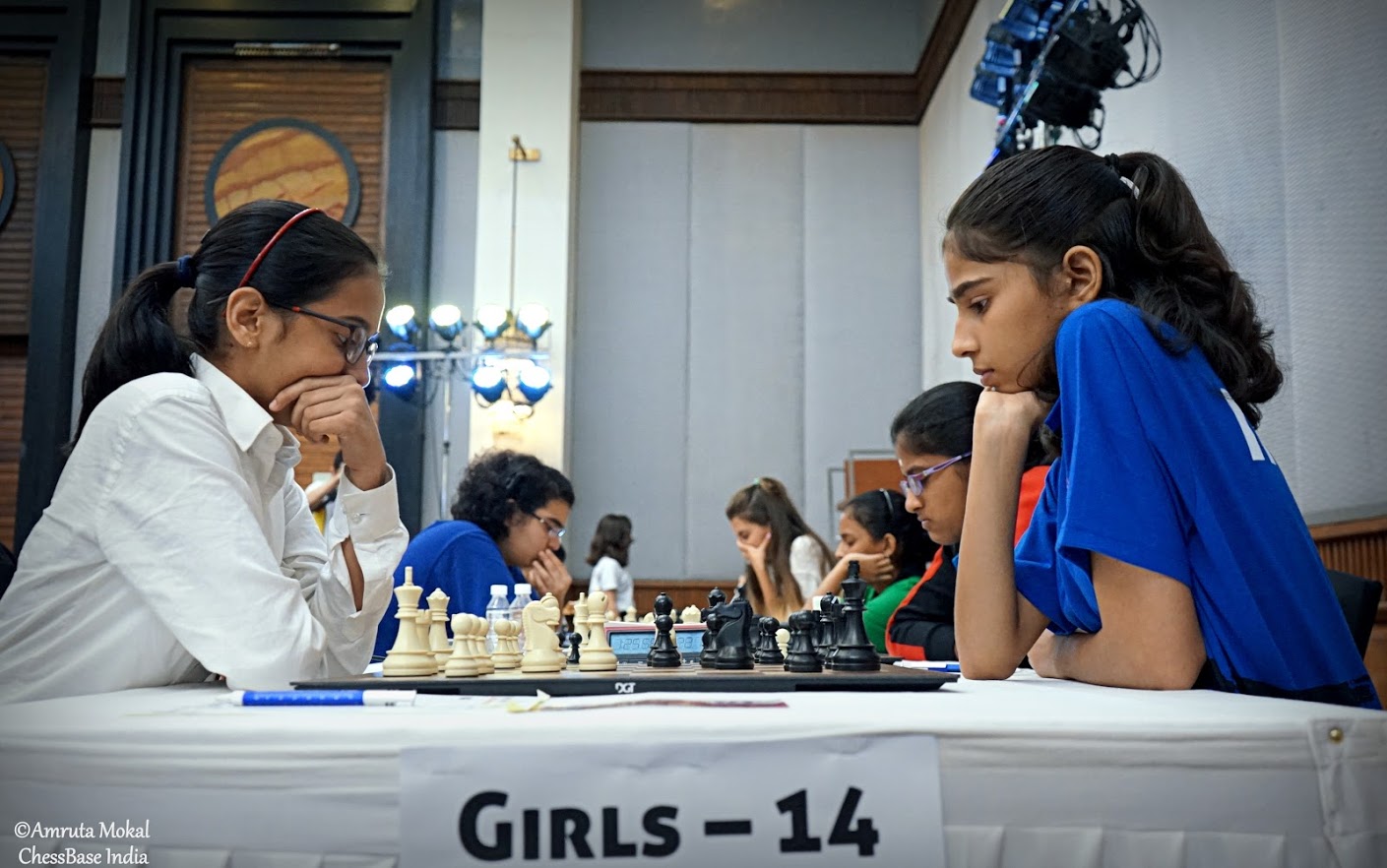 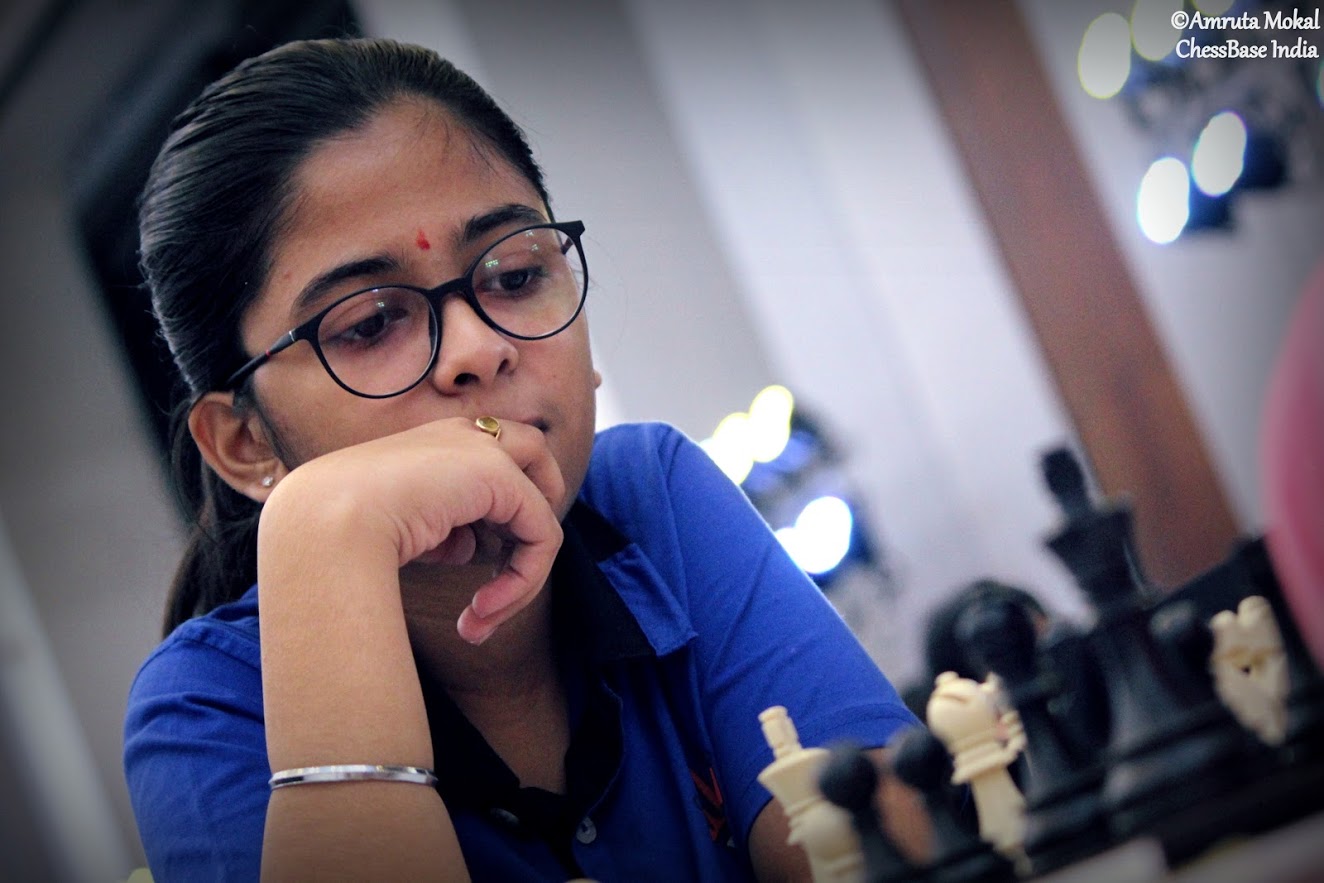 Mrudul, India’s top player in U-16 Girls, had it far easier, overcoming Kristyn Otrubova of Czech Republic in 19 moves. Mrudul started the game with her king’s pawn while Kristyn opted for the Sicilian Defence. Mrudul pounced on a couple of inaccuracies on moves 12 and 13 to take charge of the board. Six moves later, Kristyn had no option but to resign.

India is hosting the World Youth Chess Championship for the first time. More than 450 players from 65 countries are participating in this 11-round event, being played across six categories: Under-14 Open and Girls, Under-16 Open and Girls, and Under-18 Open and Girls.