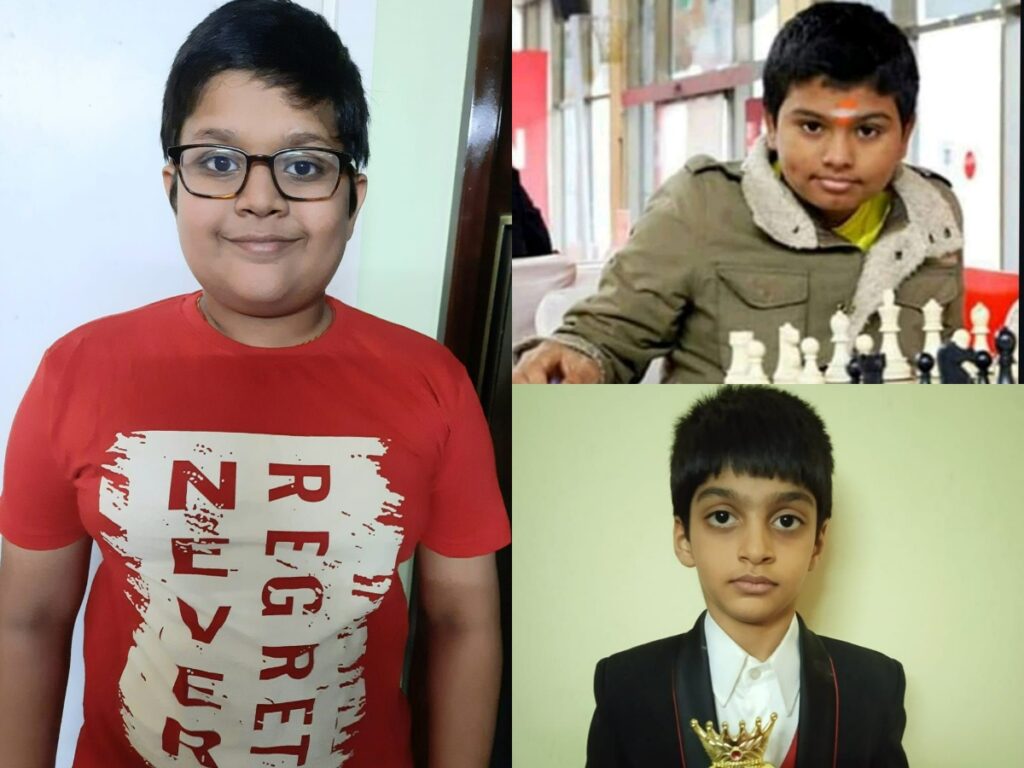 The supremacy of Indian youngsters in Age Group events proved once again as Pranesh M, Aapar Saxena and Avirat Chauhan won Gold in the Under-15, Under-9 & Under-7 Open categories of Asian School Online Chess Championship organized by National Chess Federation of the Philippines at Tornelo Platform which concluded on Saturday.

Apart from the trio, Shubh Kapur in Under-15, Sahib Singh in Under-13 and Aarush Bathula in Under-7 secured Silver while Soham Kamotra in Under-17, Harshad S in Under-15, Goutham Krishna in Under-11, Aryaman Ganguly in Under-9 and Advik Upadhyaya in Under-7 finished third to achieve Bronze.

In the team championship India secured Gold in Under-15, Under-11, Under-9 and Under-7 categories while Silver in Under-17 and Bronze in Under-13.