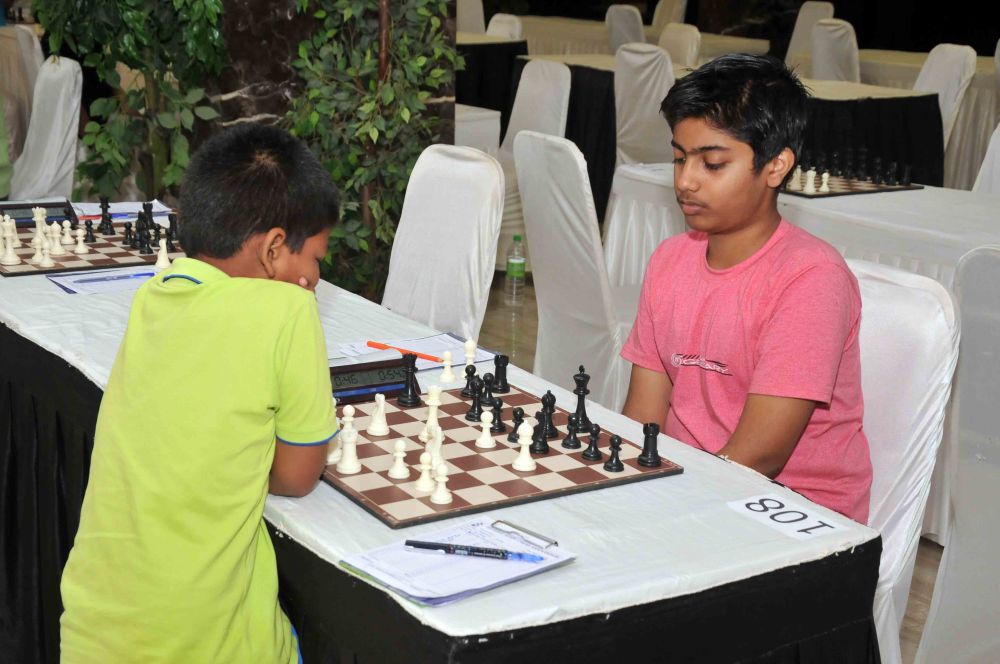 The 2nd Gujarat International Grandmaster Open is a 10-round Swiss tournament taking place from 22-29 September 2019 in Ahmedabad, Gujarat. The tournament consists of an impressive cash pool of  Rs. 25,00,000/- The category A of the event is meant for players rated 2000 or above, while categories B and C are reserved for players below 1999 and 1599 respectively. A total of 206 players are competing in category A of the tournament and had attracted participants from across 13 different nations. 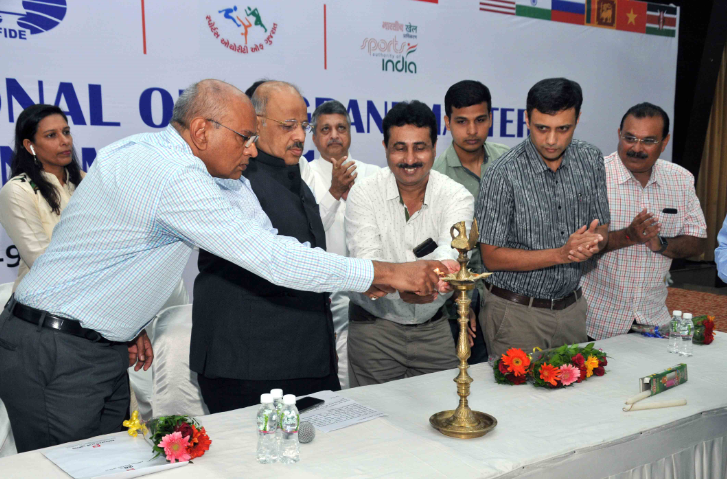 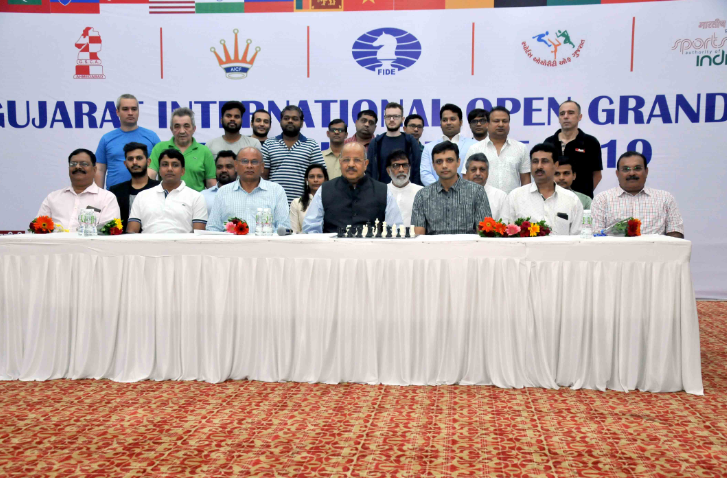 There were quite a few major upsets at the start of the tournament. Notably, GM Laxman R.R, fresh from his major win in the Pearl City Open, Hyderabad, had tasted a sour defeat at the hands of unheralded 12-year-old Sai Varshith Chilukuri in the first round.

In the second round, second-seed GM Deepan Chakkravarthy was held to a draw by local lad Anadkat Kartavya while GM Rahman Ziaur had to split point with Rathneesh R of Tamil Nadu. 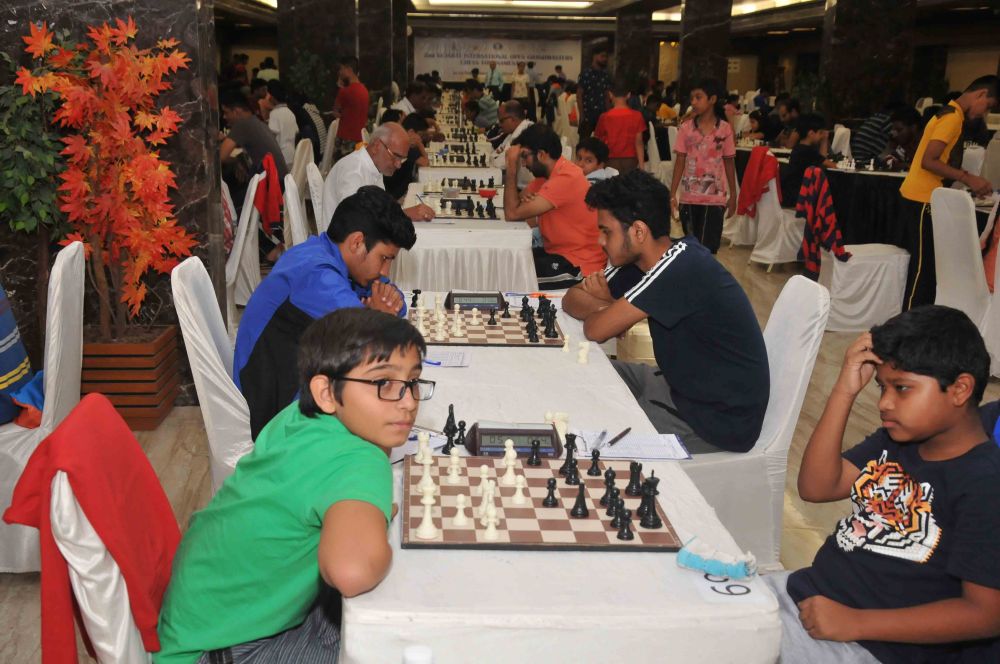