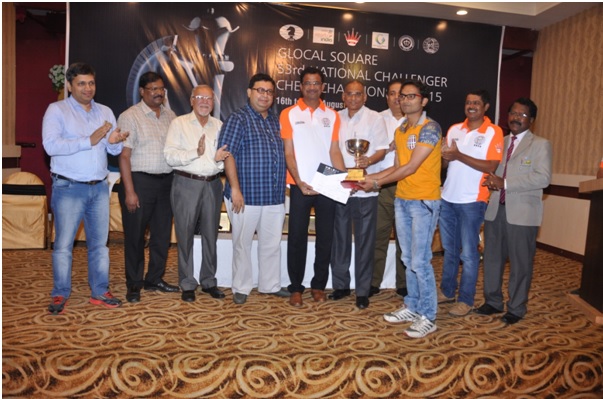 After war of nerves for 11 days in the orange city of Nagpur the 53rd National Challengers Championship came to an end today with the GM elect and IM Swapnil Dhopade of Railways emerging as straight champion with 10 points.The find of the championship was FIDE Master K.Praneeth Surya of Telengana who stood second with 9.5 points in a eleven way tie.The third place was secured by GM Karthikeyan Muarali of Tamil Nadu. Top 9 players have qualified from this championship for the national premier championship slated for November this year at Tiruvarur, TamilNadu. 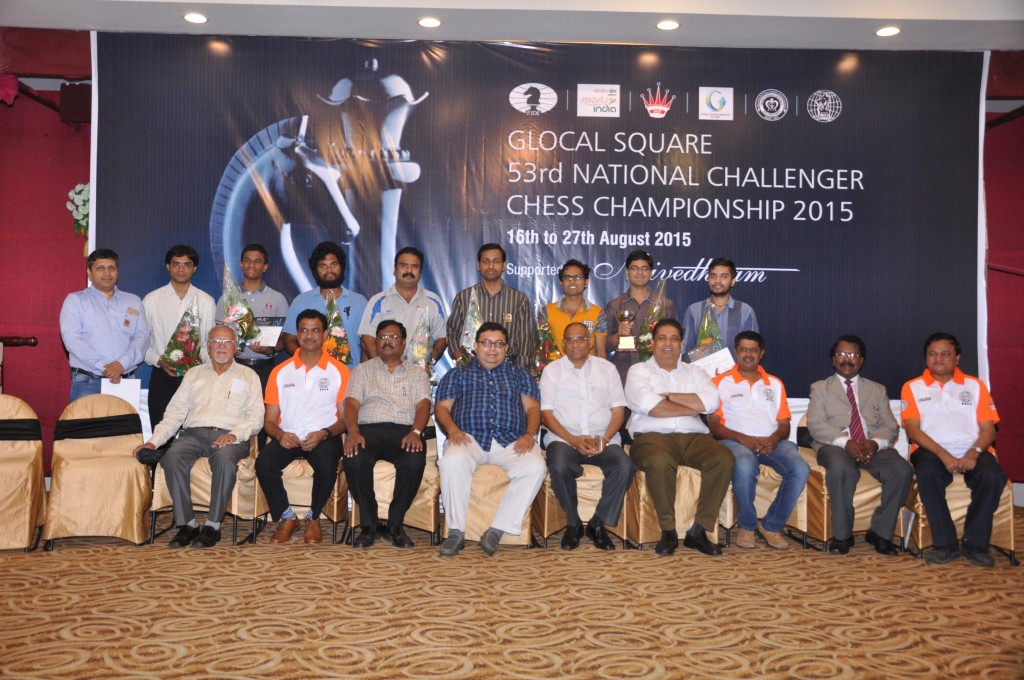