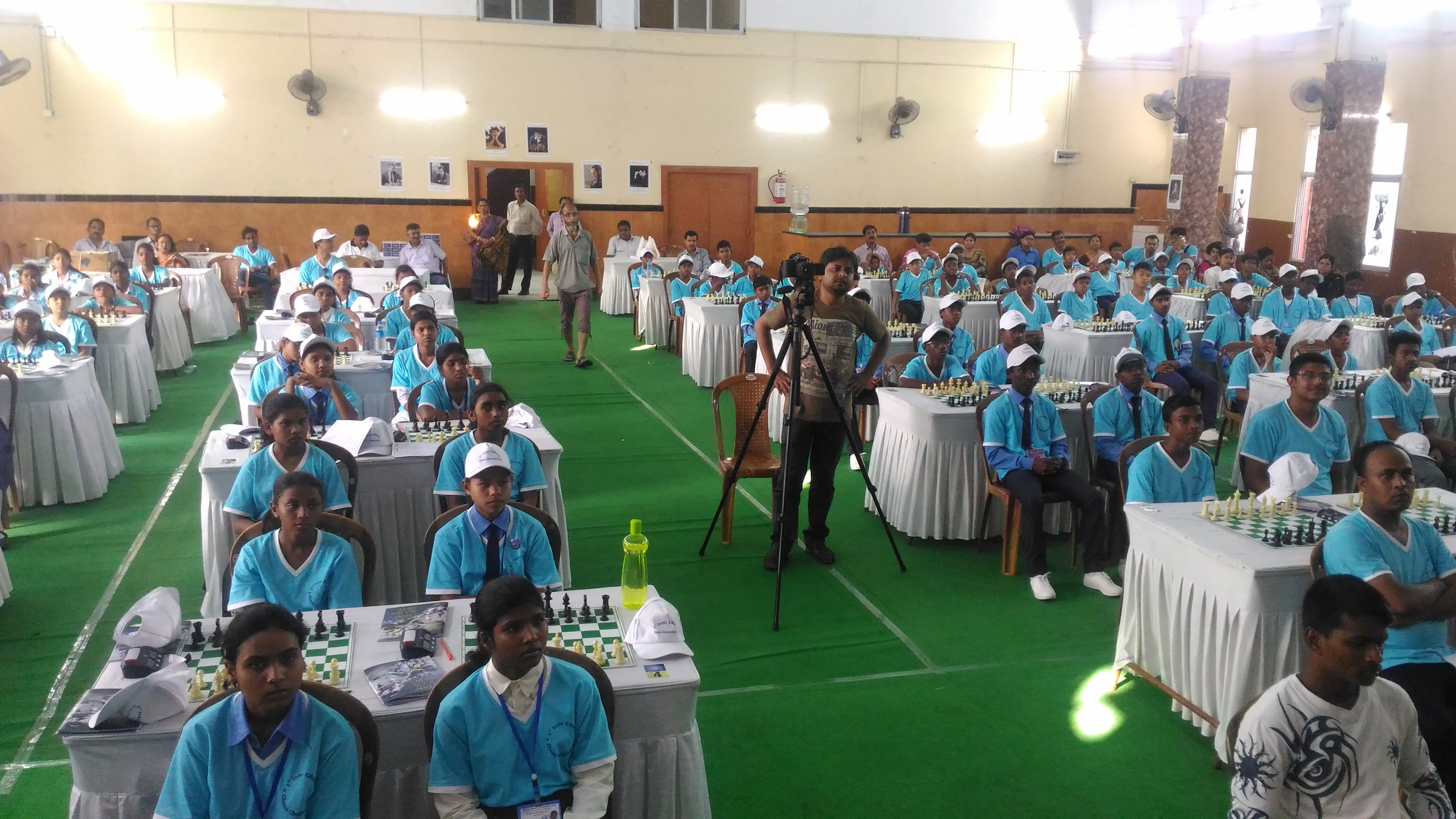 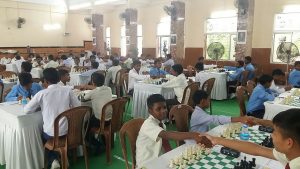 A total number of 96 students including 36 girls from tribal schools all across the state took part in the 3 day event.All the students were from under privileged section of the society and study in Government aided tribal schools.They have visited Kolkata for the first time in their life and were taken for an excursion shortly after the tournament.

While the Boys Section was won by Harendranath Soren from Purulia,13 year old Nickey Lakra from Kalchini near Bhutan border,won the Girls Section. 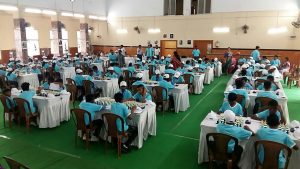 Altogether,a total number of 1200 tribal students are being taught chess in West Bengal on a regular basis.After this tournament,some talented players were shortlisted and would be groomed to take part on a higher level.The West Bengal Tribal Welfare Department assured us of all help for nurturing the talented students.