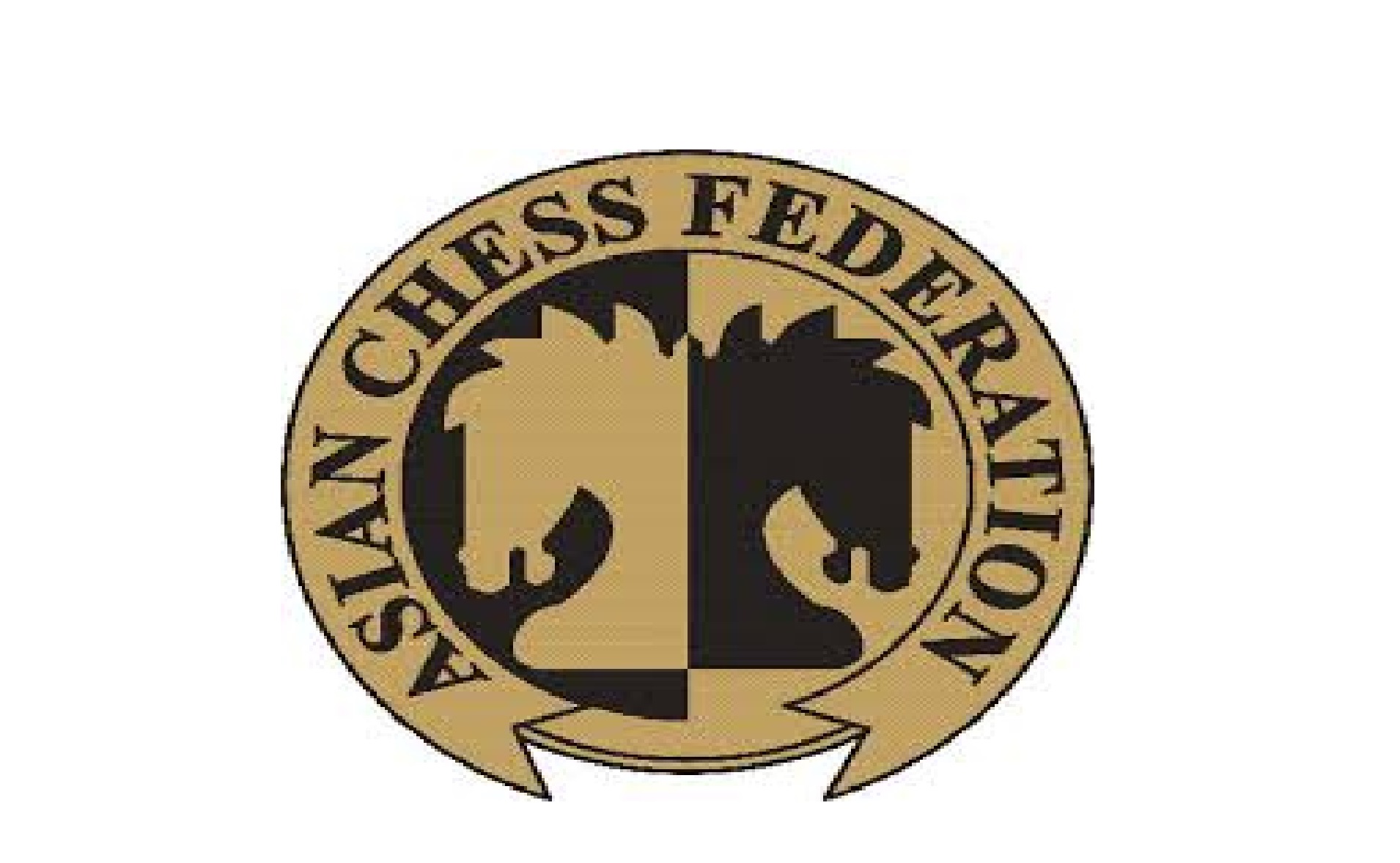 Chennai’s Vishnu Prasanna and Surya S Ganguly of Kolkata are among the four leaders in the Asian Continental Chess Championship that is taking place in the United Arab Emirates.

Vishnu Prasanna who is playing at 2780 faces Lin Chen of China in the next round with the black pieces. Vishnu has had a favourable colour break of three whites to one black and has made full use of it. Lin Chen, Darini Pouria are leading besides Ganguly and Vishnu Prasanna on 3.5/4. It is a 83-player nine round contest.

The top two seeds, Le Quang Liem and Nguyen Ngoc Truong Son of Vietnam are on 3 and 2.5 points. Third seed Vidit Gujrathi is on three points and Sasikiran has started quietly with a win and three draws. The top five will advance for the World Cup of FIDE.

India’s first Woman Grand Master S Vijayalakshmi is among the three leaders on 3.5 points from four rounds. Five rounds remain to be played in this Asian Continental Women’s Championship. Koeru Humpy is competing in the Open section.

Vijayalakshmi beat Zhang Xiaowen of China in the fourth round with the white pieces for a place in the lead.

Similarly, The top finisher from the women’s event will advance to the World Women’s Championship.