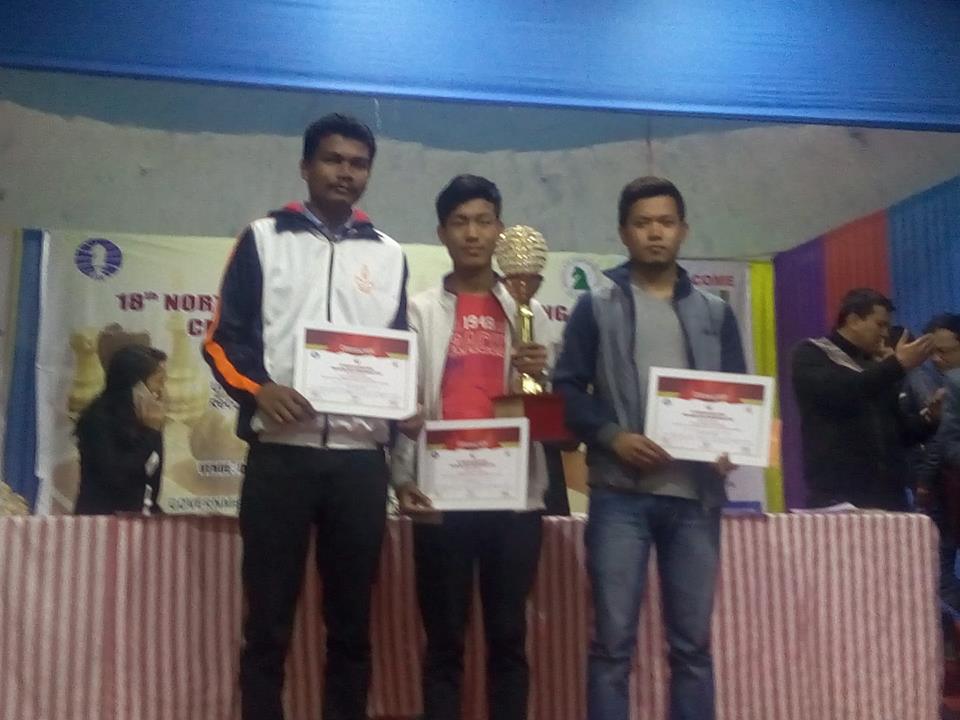 The six-day FIDE rated event with  One Lakh Fifty Thousand Rupees prize fund attracted more than 200 players from across the northeastern region. The time control of the event was 90 minutes with an increment of 30 seconds from move one. 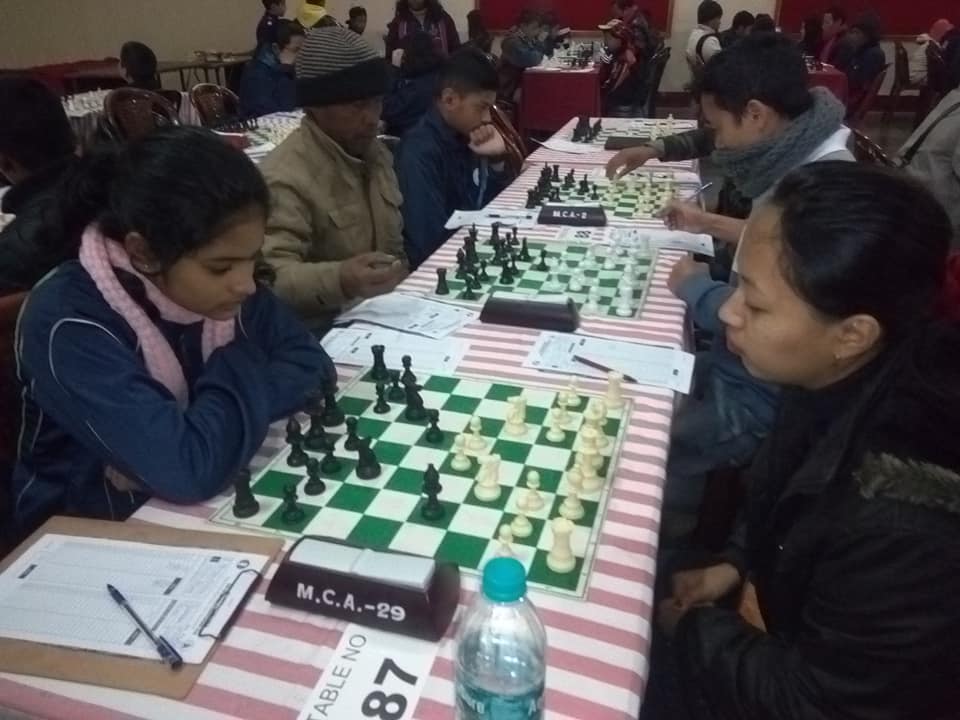 In accordance with the AICF’s motto of chess development in the North-Eastern States, the All India Chess Federation has sponsored the prize fund.