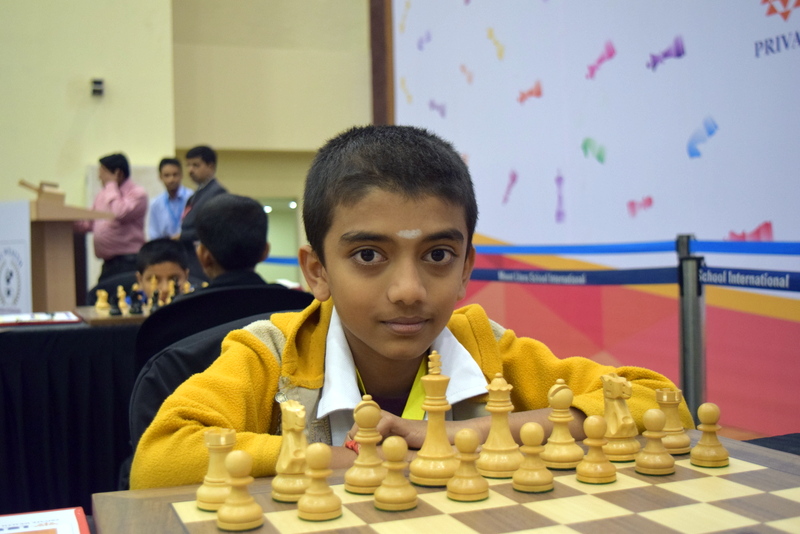 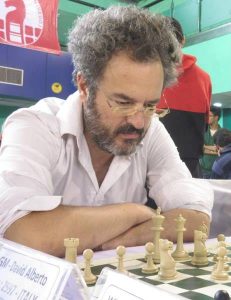 25th December 2016: The second edition of the IIFL Wealth Mumbai International Open will kick off on Monday, 26 December. The main Open will have a Rs. 12 lakh prize fund and will be an international master/grandmaster norm event that will be played over nine days. Along with the Open, the IIFL Wealth Mumbai Junior International Chess Tournament—world’s richest junior tournament with the prize fund of Rs. 8 lakhs—will be held for juniors aged below 13.

Mount Litera School International at BKC, Bandra, will play host to over 350 of the sharpest minds from 17 countries, including 15 grandmasters and 11 international masters.

The event is open to players from all age-groups. Be it a seven-year-old kid or a teenager or a septuagenarian, all the players will be competing under the same roof, battling it out in their quest to glory. 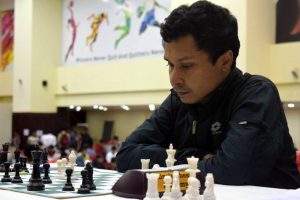 In a sport like chess, which is getting increasingly younger, the junior tournament, being played separately from the Open, provides an ideal platform for the kids to showcase their talent.

An added emphasis in this nine-round competition is on the traditional time control, which means a game can sometimes last as long as six hours, or even more in exceptional cases. Indeed, a complete test of skill, stamina, and concentration! Chess has arrived in Mumbai as a sport.

On the final day of the event, the IIFL Wealth Mumbai Chess Patron, former World Chess Champion Viswanathan Anand, will be flying down to Mumbai to grace the closing ceremony of this world-class tournament.

Here are few of the biggest names in the fray: