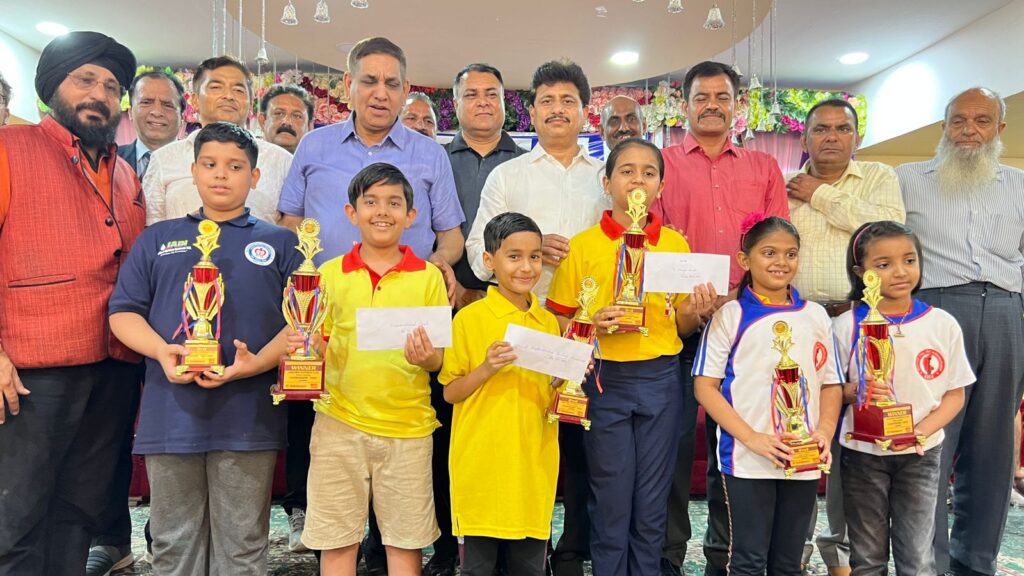 34th MPL NATIONAL U-10 OPEN & MPL NATIONAL U-10 GIRLS CHESS CHAMPIONSHIPS – 2022 were organized by All J&K Chess Association, under the auspices of All India Chess Federation at The Kangra Fort, Barnai, Jammu.  A total of 247 players participated in the OPEN and GIRLS Category.  There were a total of 84 FIDE rated players, 22 in the Girls category and 62 in the open category. Players from 26 states participated in this Championship.  A total of 11 rounds were played.

The Chief Guest for the Inauguration was Ms Nuzhat Gul, Secretary, J&K Sports Council. She inaugurated the Championship by making the Inaugural moves on the first boards in the ‘OPEN’ and ‘GIRLS’ categories

was won by Vivaan Vishal Shah of Gujarat the Second and the Third went to Madhvendra Pratap Sharma of   Madhya Pradesh and Aansh Nandan Nerukar of Maharashtra respectively.

was won by Charvi A of Karnataka the Second and the Third went to Aadya Ranganath of Karnataka and Hanya Shah of Gujarat respectively.

The tournament hall for the 34th MPL NATIONAL U-10 OPEN & MPL NATIONAL U-10 GIRLS CHESS CHAMPIONSHIPS – 2022 was spacious and could accommodate all the players very comfortably. The playing hall was well decked up for the Chess Championship and was very neat and clean. The hall was very well lighted and also air conditioned. The washrooms were on one side of the playing hall and were kept in a hygienic condition. Safe drinking water was provided to the players. A lot of comfortable space was provided for parents, guardians and managers to sit in adjoining halls.

New FIDE ID were created in this Tournament.  There were no disputes or protests filed by the players. All in all the perception of chess among the participants, the spectators and the people improved by the wonderful organisational skills displayed by All J&K Chess Association.

During the Chess Tournament the work of all the Arbiters was up to the mark and 5 Norm certificates were given to 5 Arbiters. Mr Saleem Beig, International Arbiter from Karnataka officiated as the Deputy Chief Arbiter and Mr D Soundaramurthy, International Arbiter from Tamil Nadu, managed the ‘LIVE’ Games. Their wonderful performance greatly contributed towards making these Championships a great success.

At the Prize distribution ceremony Mr Chander Mohan Gupta, Mayor, JMC, Jammu, was the Chief Guest.  He distributed the prizes and trophies to the all the prize winners. 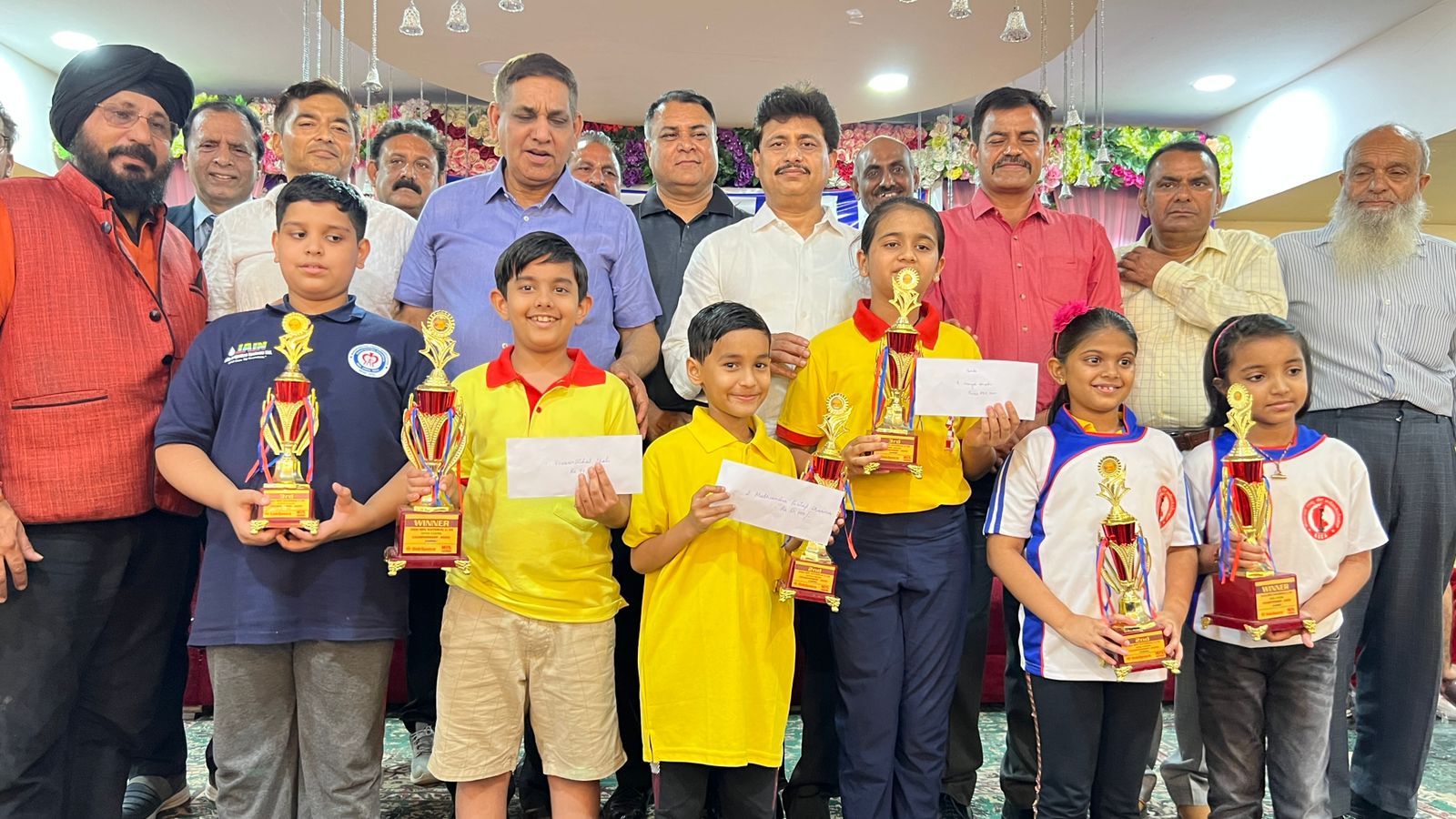 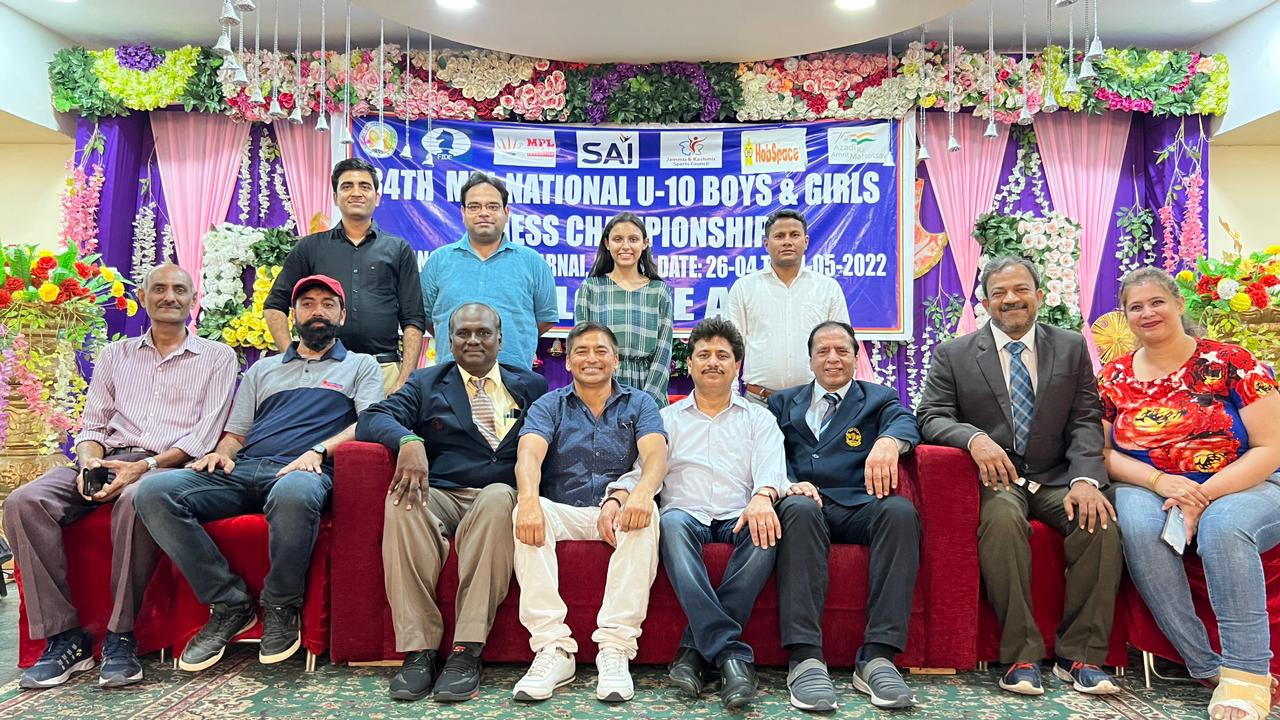 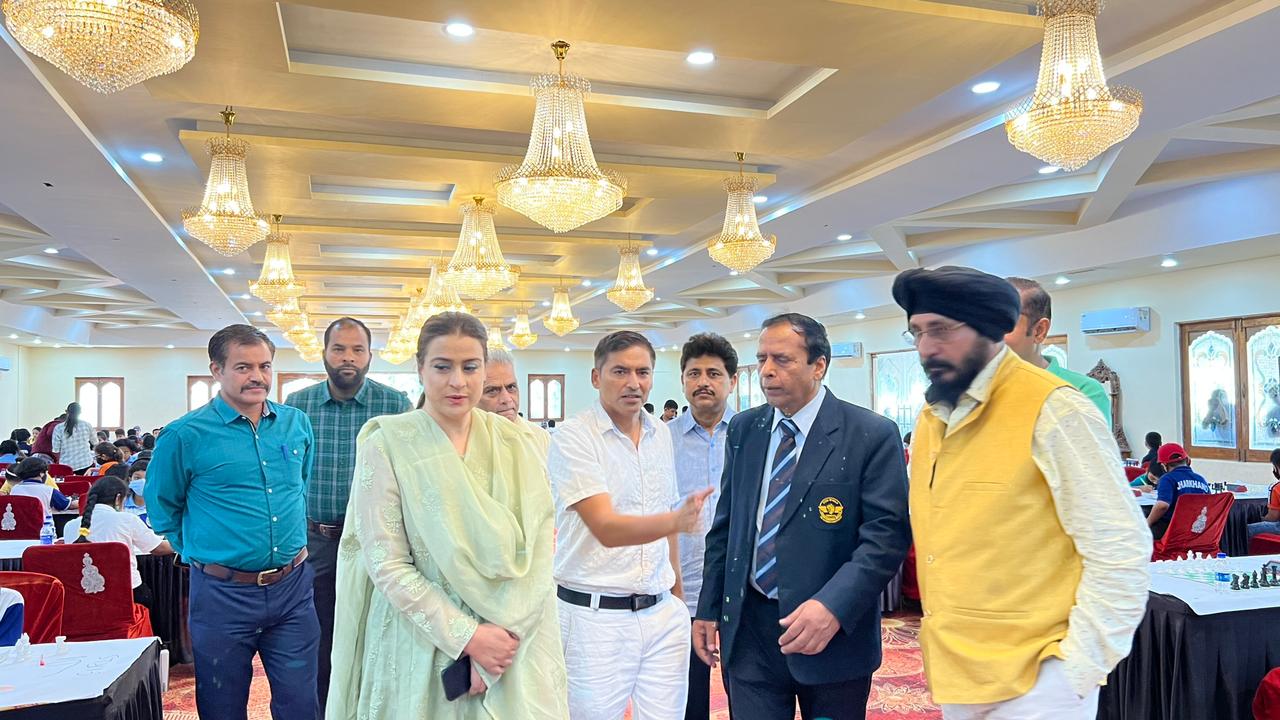