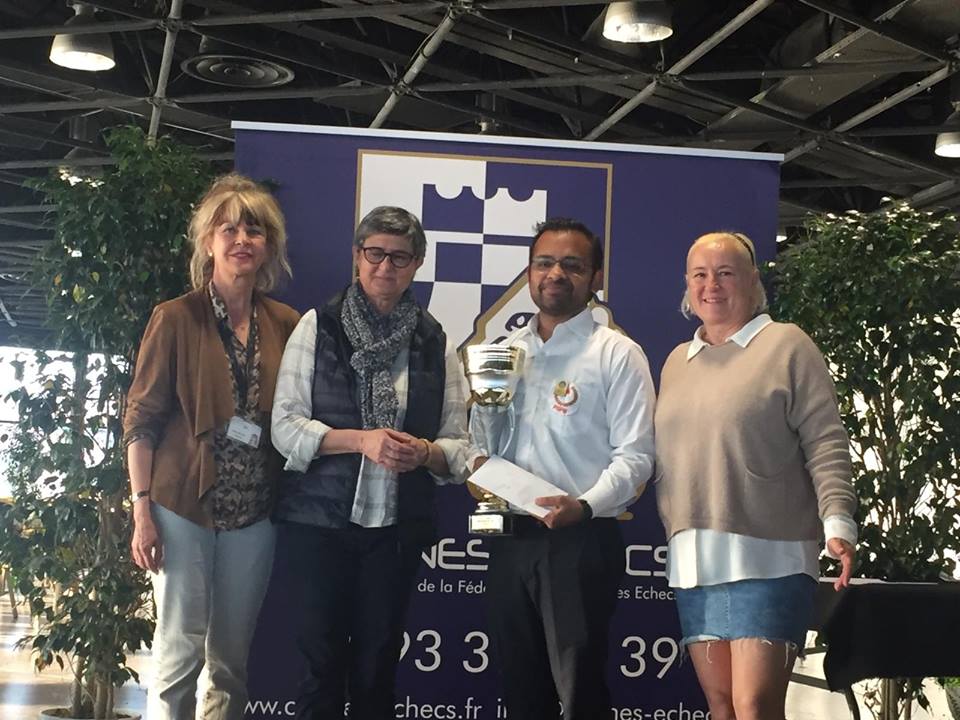 Grandmaster Abhijeet Gupta won the Cannes International Open after taking an easy draw with Pier Luigi Basso of Italy in the ninth and final round that concluded in Cannes on Monday. 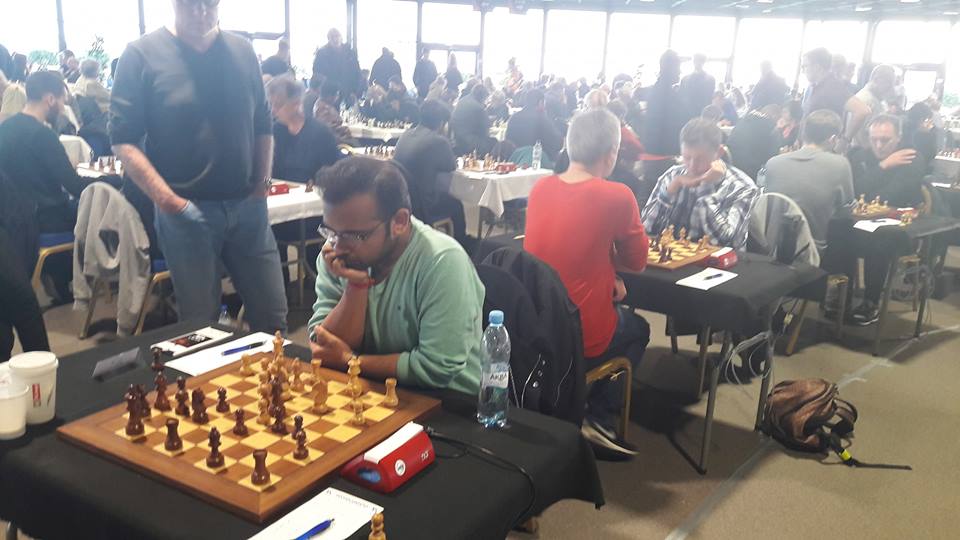 Having been tied for the top spot in the previous edition, Abhijeet did one better winning the tournament with 7.5 points, a clear point lead over nearest rivals Nikita Maiorov of Belarus, Nasuta Grzegorz of Poland and Yuri Solodovnichecko of Ukraine. 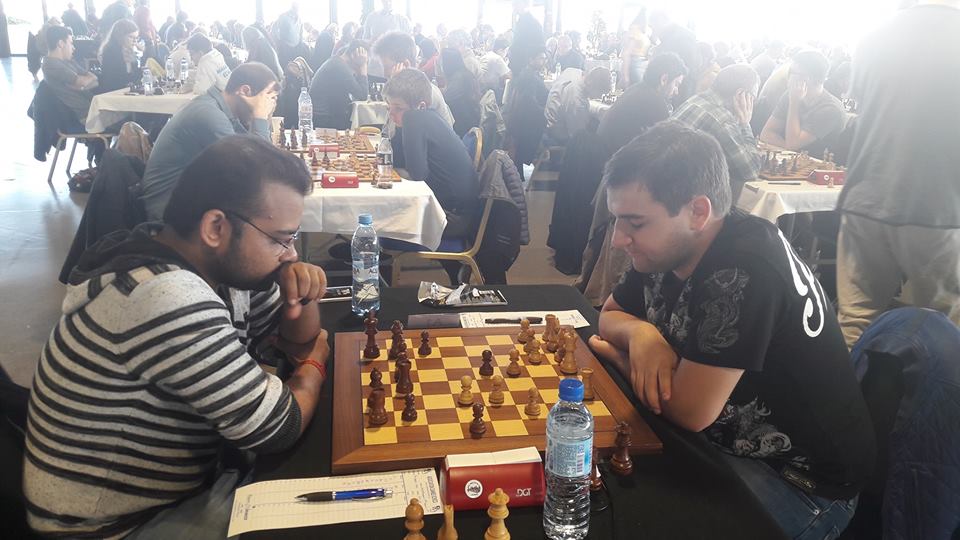 Abhijeet started well in the tournament winning the first four rounds and then did not look back as two more wins and three draws happened on the way to his first solo International tournament victory.

Earlier this year, Abhijeet had also tied for the first place at the Delhi International open in January.

The BPCL officer will also gain some important rating points that will see him back in the 2600 rating club.

Speaking on his performance, Abhijeet said that he did not get much time to prepare.

“I was busy with the wedding that happened about nine days before the tournament so I was not quite prepared. However, things fell in place especially with the start and I did not mess things up this time”.

Speaking about his best days here, Abhijeet said it was not easy to single out one game.

“I was generally playing decently and was able to find my form. Things moved at an expected pace and general atmosphere in the tournament helped. Yes, I like the place and have enjoyed each of my visits here, hope to be back in future,” he said to PTI. 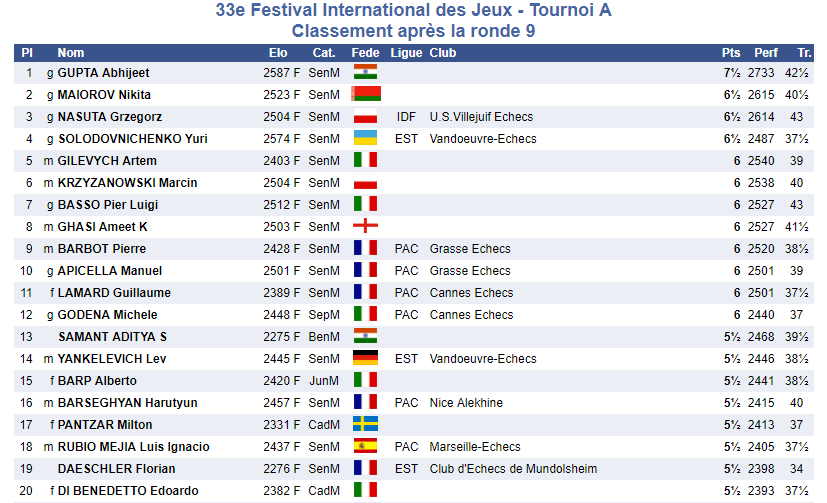 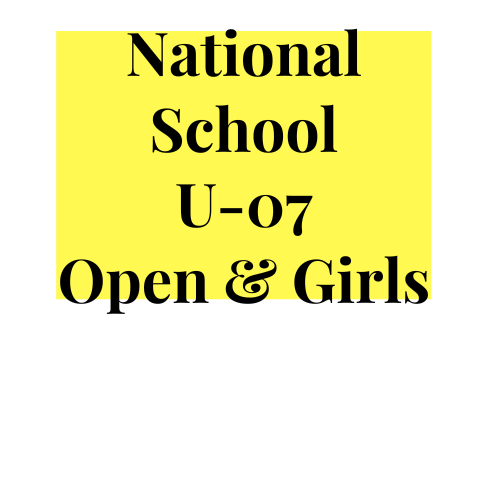 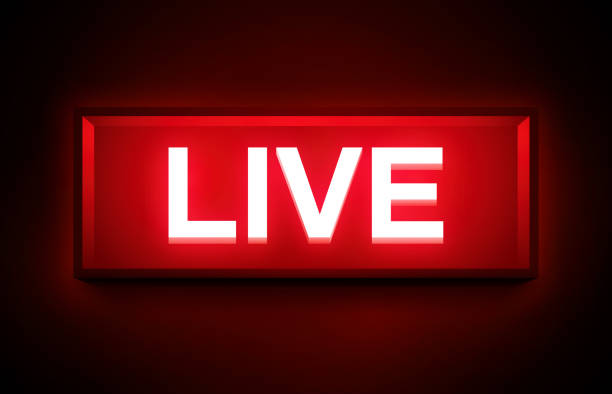 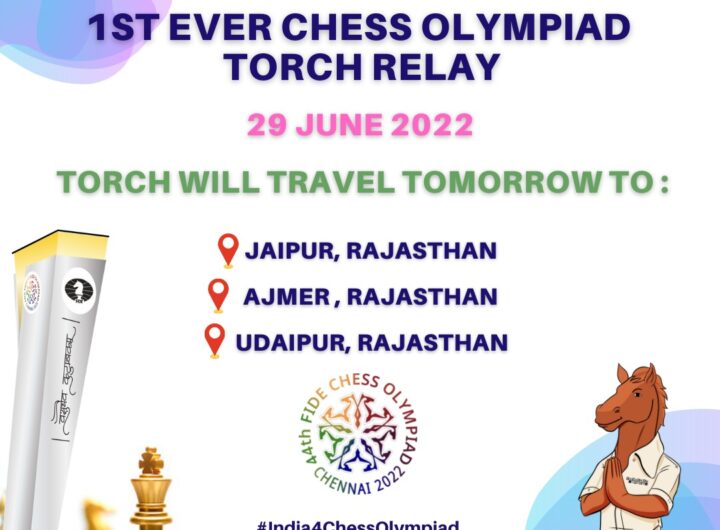 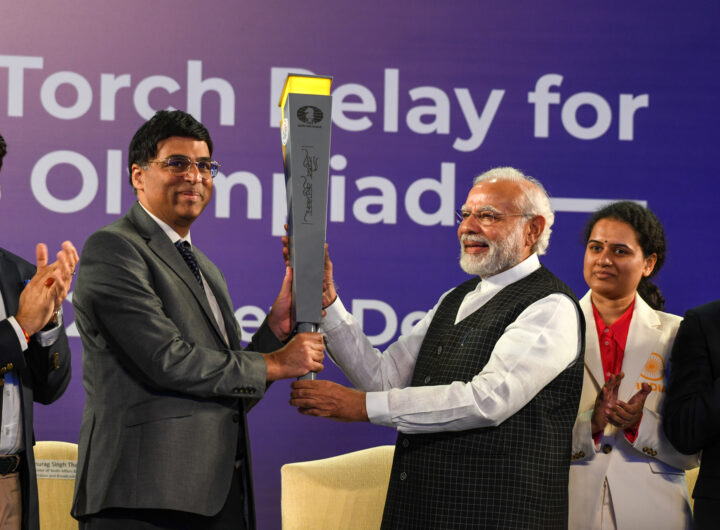 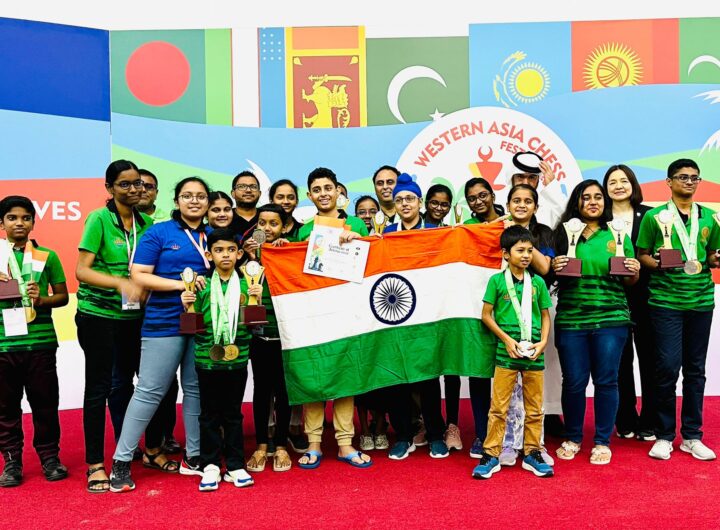 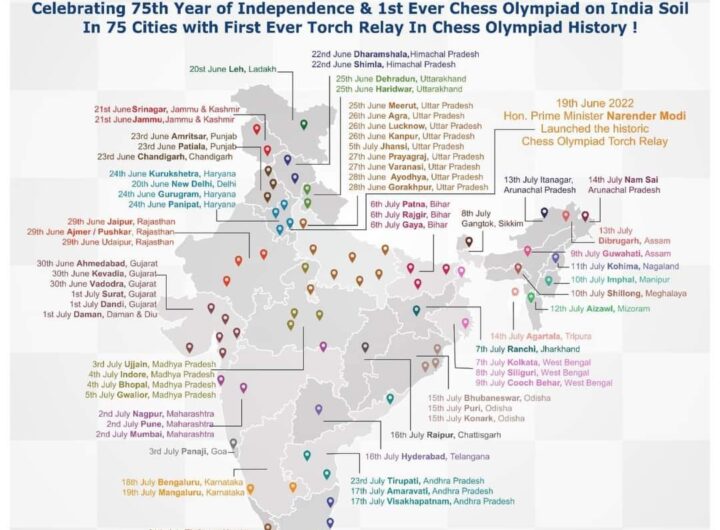