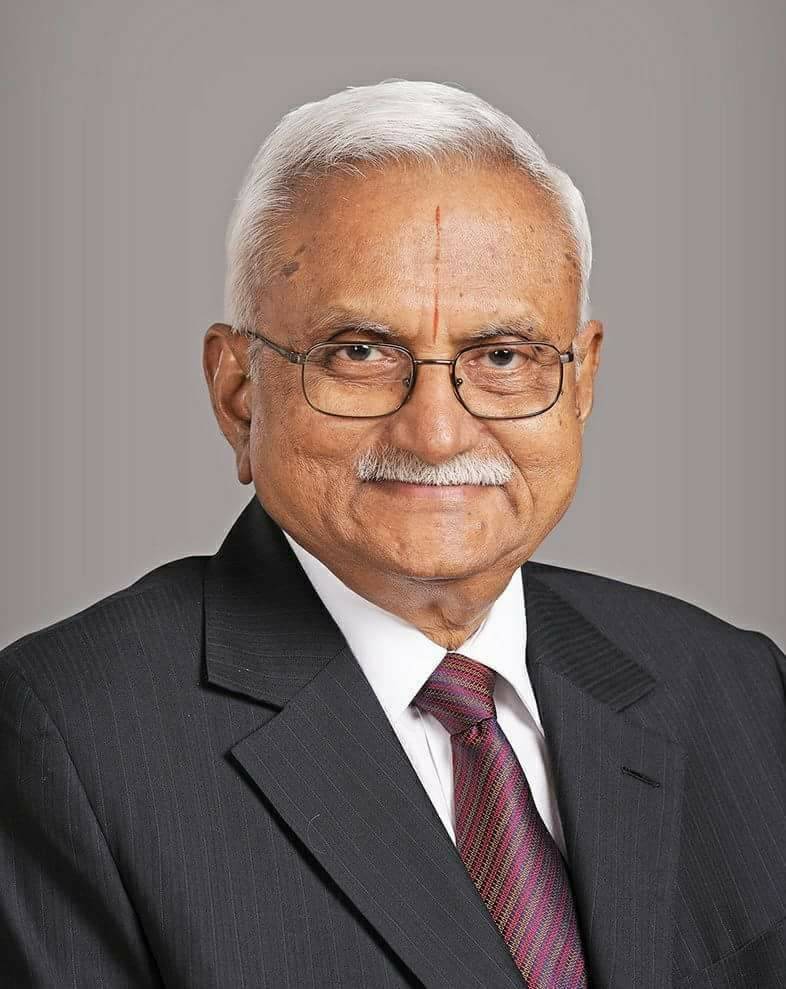 He was 81. He is survived by his wife R. Sudarsanam, two daughters and son P.R.Venketrama Raja.

Mr. Rajha, born in 1936 as the only son of P.A.C. Ramasamy Raja, founder of Ramco Group, played a big role in building the Group into a $1 billion industrial conglomerate with interests spanning cotton and synthetic yarn, cement, building products, software solutions, wind-energy and bio-technology, among others.

The media-shy Rajha was a philanthropist, educationist and an ardent devotee of the Sringeri Mutt.

In the mid-1950s, he wanted to pursue higher education in textile technology in Manchester. But his father thought otherwise.

He made him undergo an 18-month apprenticeship in Buckingham and Carnatic Mills in Chennai for a monthly salary of ₹75.

Later, he was sent to the Madura Mills in Madurai as graduate commercial apprentice.

Mr. Rajha was always proud of his father and believed in his philosophy that “a contended worker will give to the employer better work and therefore better profits.”

The Rajapalayam Mills has not seen any labour unrest since it was inaugurated on September 5, 1938.

Mr. Rajha always adapted to changing times and he used to attribute his success to an endeavour to make customers addicted to his products through sheer quality.  He always played the role of Good Samaritan not only for his employees but also to all around him. In times of adversity, he lent a helping hand.

Reacting to his demise, Tamil Nadu Chief Minister Edappadi K. Palaniswami expressed his condolences and said the passing away of Mr. Rajah was an irreparable loss to the industry.

It was Mr. Rajha who established various industries in Virudhunagar, he added.