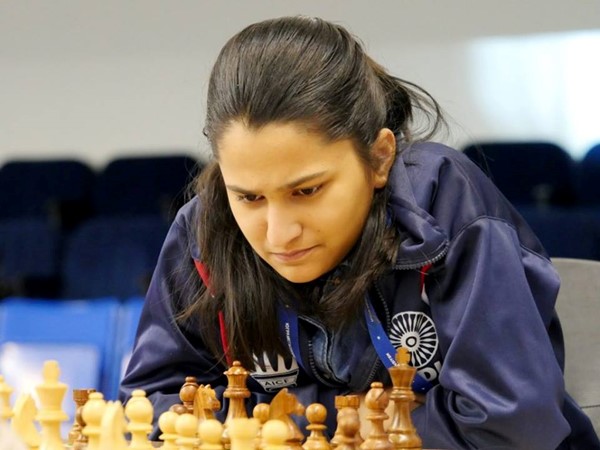 AICF International Women’s Grandmaster Chess Tournament sponsored by SBI Life got off a great start at the Acres Club, Mumbai with a glittering opening ceremony yesterday. All the players were felicitated in the great Indian tradition by the students of The Green Acres Academy. 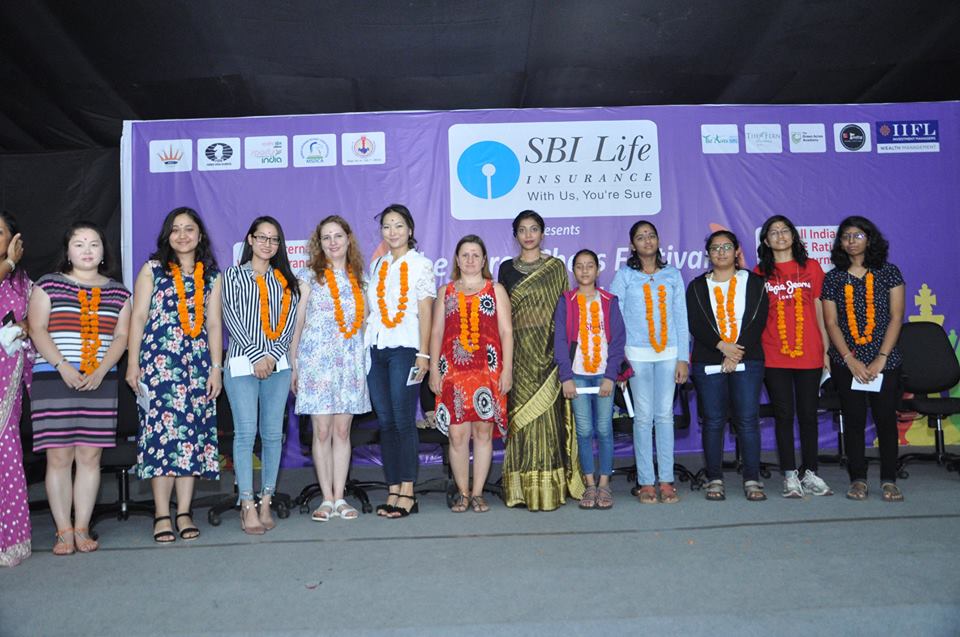 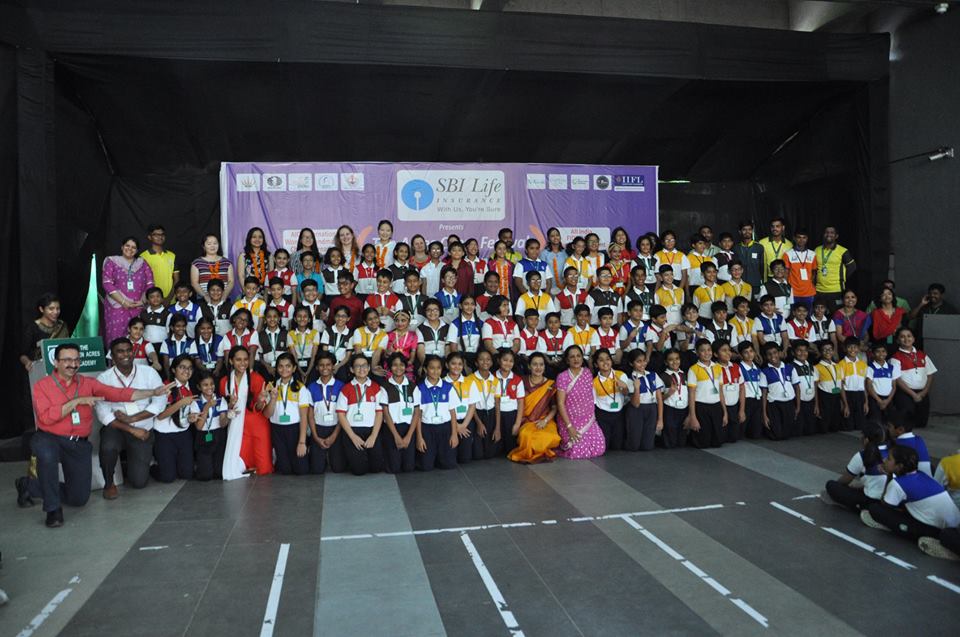 The Saraswati Vandana and Bharatnatyam dance by the schools students delighted not only the visiting foreign players but as also also the entire audience. 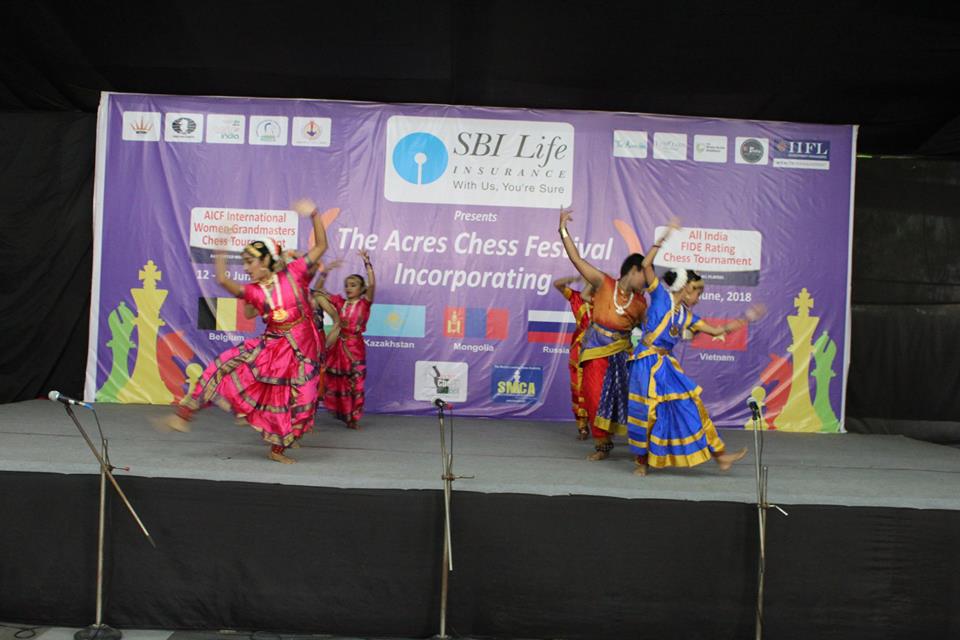 Thereafter, the event was declared Open by Mrs. Neela Parikh, Director of the Acres Club and Mr. AVS Sivaramakrishna, Regional Director of SBI Life in presence of Mr.R.M. Dongre, the President of Asian Zone 3.7 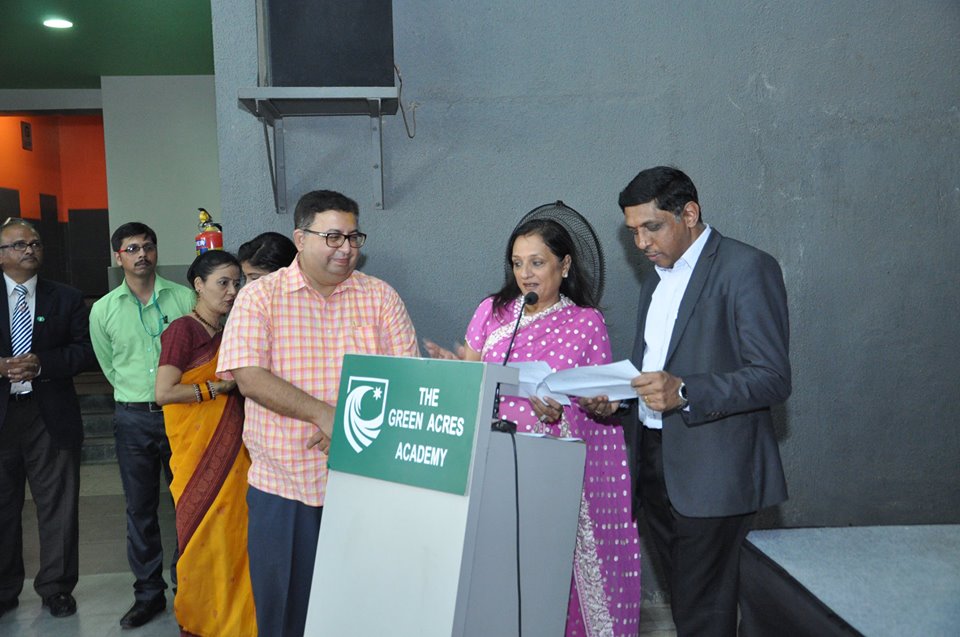 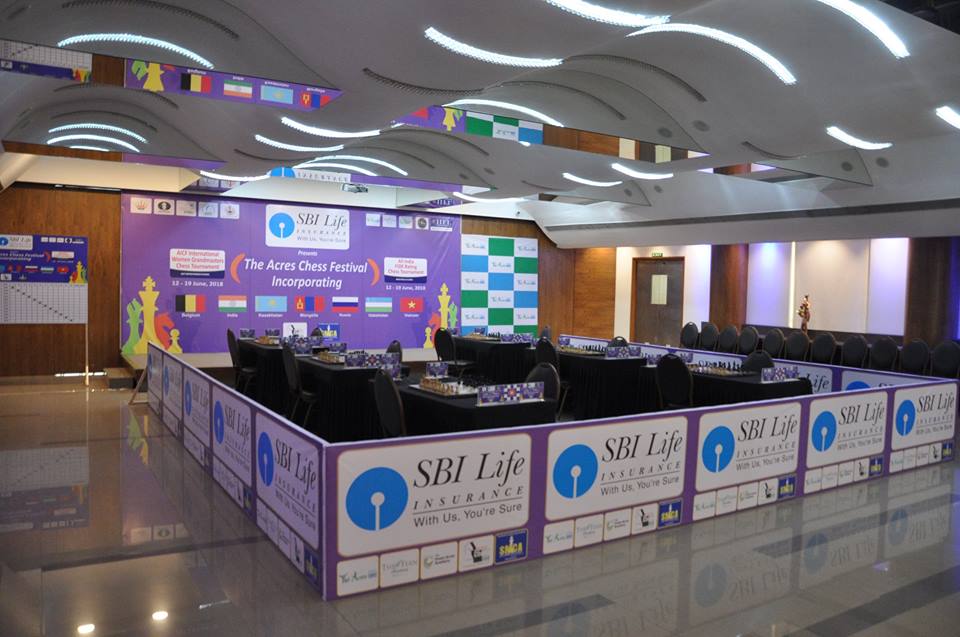 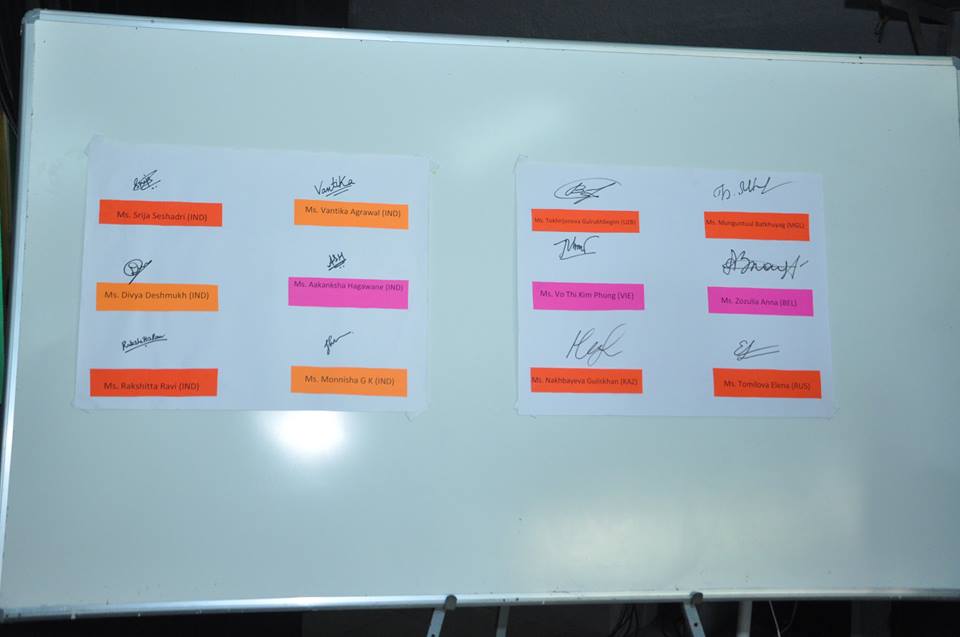 IM Zozulia Anna of Belarus, WGM Tokhirjonova Gulrukhbegim of Uzbekistan, WGM Vo Thi Kim Phung of Vietnam and Nakhbayeva Guliskhan of Kazakhstan,  IM Munguntuul Batkhuyag of Mangolia along with WIM Tomilova Elena from Russia are the other overseas contenders for the title.

After the opening ceremony, the players were ready for the battle in round one. The round turned out to be a delight for spectators as there were four decisive results. While Vantika Agrawal comfortably won her game against compatriot Rakshita Ravi—Divya Deshmukh, Srija Seshadri and Monnisha G.K had a disappointing start.

Meanwhile, Aakanksha Hagawane had to be content with a draw against IM Zozulia Anna. The game lasted for 40 moves.