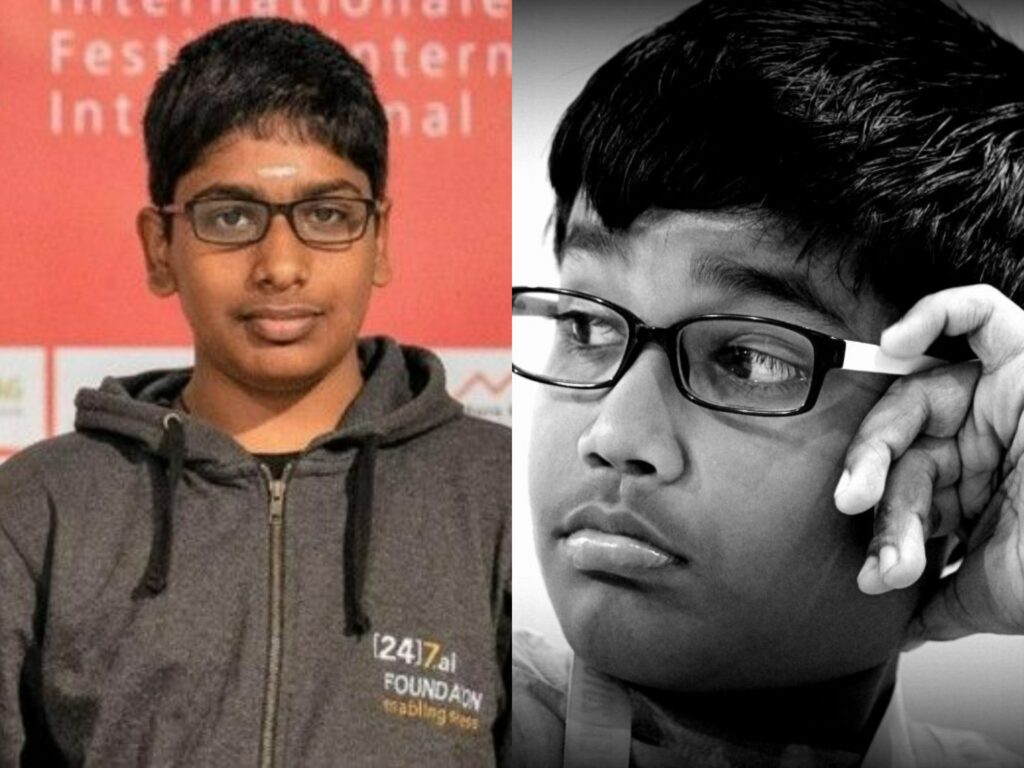 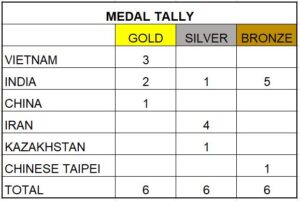 India won 8 medals which include 2 Gold, 1 Silver and 5 Bronze to finish over all second in the Open Category of Asian Youth Chess Championship. Based on number of Gold medals, Vietnam finished head of India while China finished third in the overall tally with solitary Gold. Iran secured 4 silver medals to finish at fourth place while Kazakhstan with a silver finished at fifth place and Chinese Taipei found a place in the medal tally with a bronze. Earlier in the Girls Category India won the overall championship. 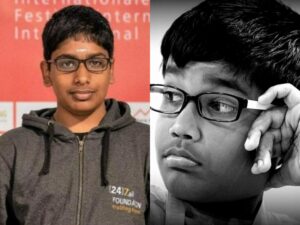 For India, Pranav Anand V in Under-16 and Bharath Subramaniyam in Under-14 category won the yellow metal while Aditya Mittal secured silver in Under-16 category. Anuj Shrivatri in Under-18, Aaryan Varshney in Under-16, Bhavesh Mahajan in Under-14, Atharav Singh Naruka in Under-12 and Aarav A in Under-8 completed the Indian medal tally with bronze medals. 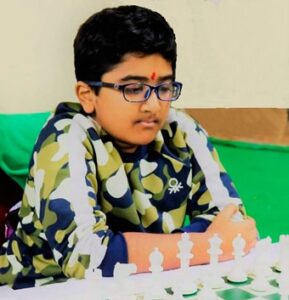 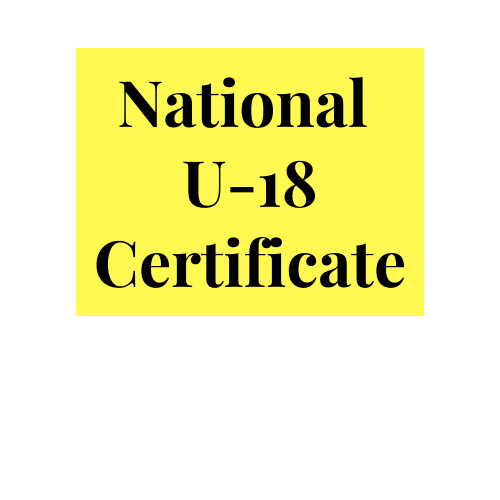 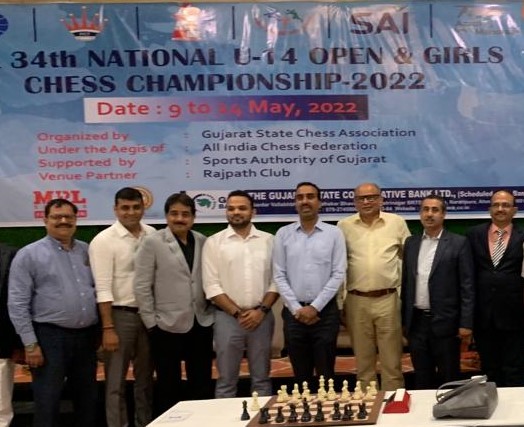