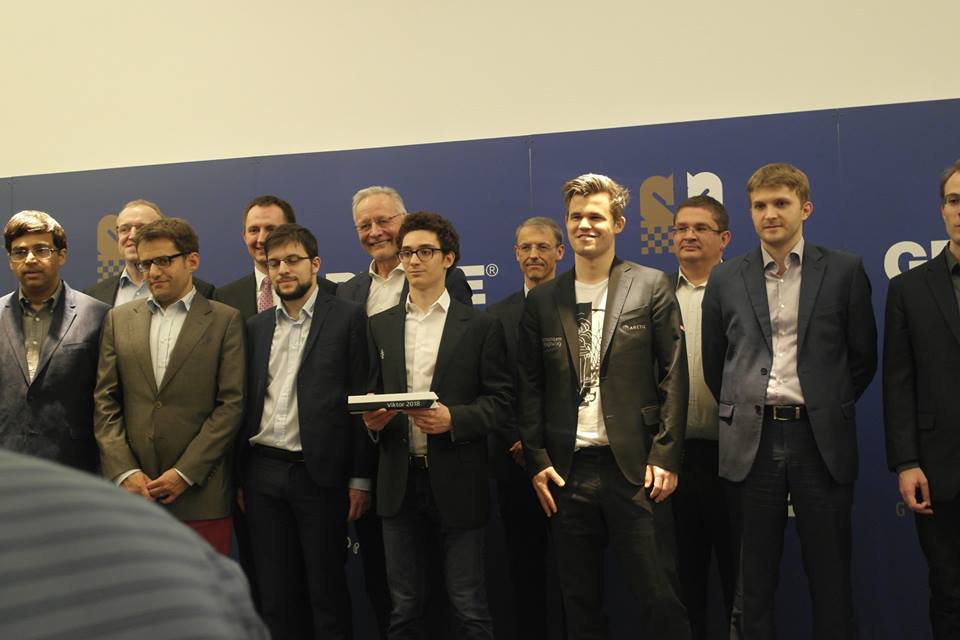 GM Fabiano Caruana won the Grenke Chess Classic in Berlin, Germany on 9th of April 2018. Caruana, who recently won the Candidates tournament, clinched the trophy ahead of reigning World Champion Magnus Carlsen, he amassed 6.5 points out of 9 rounds. The American Super Grandmaster has been in the form of his life in the past few weeks. 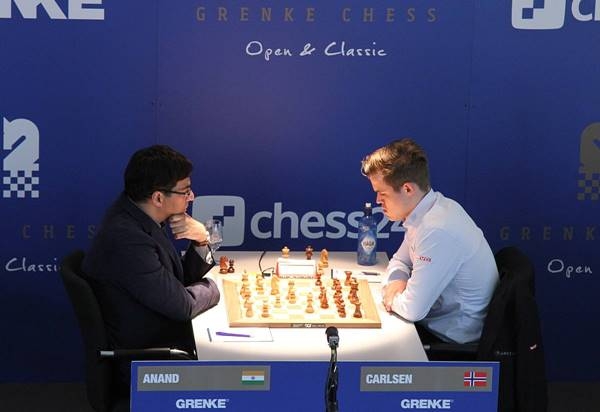 Meanwhile,  multiple-time World champion Viswanathan Anand drew his final round clash against Magnus Carlsen. Carlsen came second in the tournament with 5.5 points. Three players — Maxime Vachier Lagrave, Nikita and Levon Aronian came third with 5 points in their account. It was a forgettable event for Anand who had 3.5 points from 9 rounds. 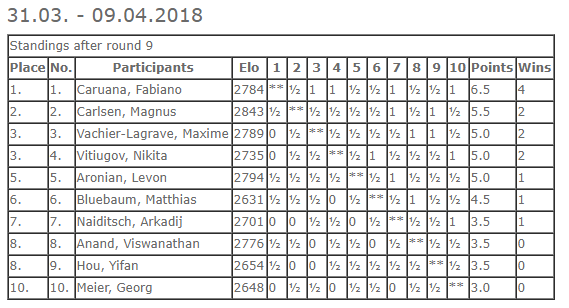