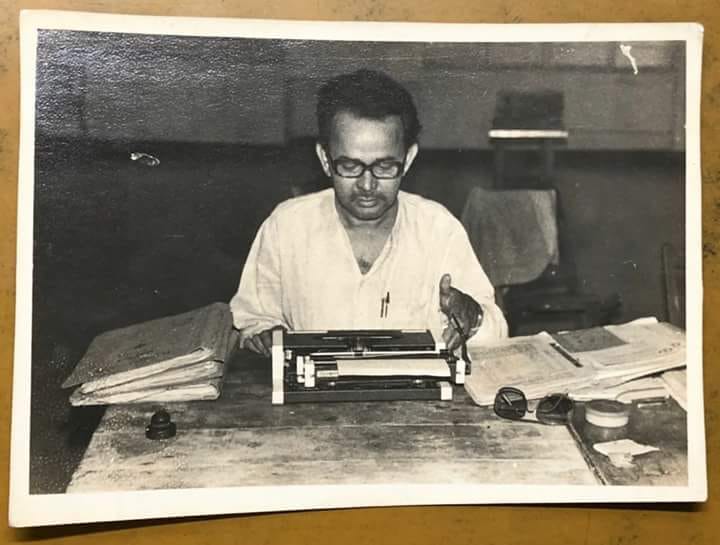 The legendary chess administrator of West Bengal, Mr.Shib Shankar Roy passed away at 8:30 am today. He was 87. 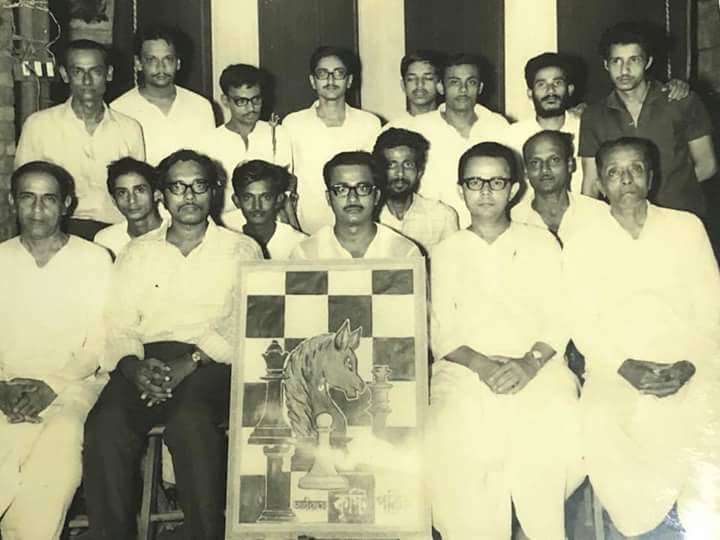 Shib Shankar Roy was the Secretary of West Bengal Chess Association from the year 1967 to 1987. During his tenure, he not only provided office and playing venue for all State Championships at Netaji Institute of Eastern Railway, where he was employed, but also accumulated all the literature for the chess players of his times. One of the finest chess libraries was set up from his personal savings. He also used to support and patronise the promising players like Dibyendu Barua who went on to become the second ever Chess Grandmaster from India. 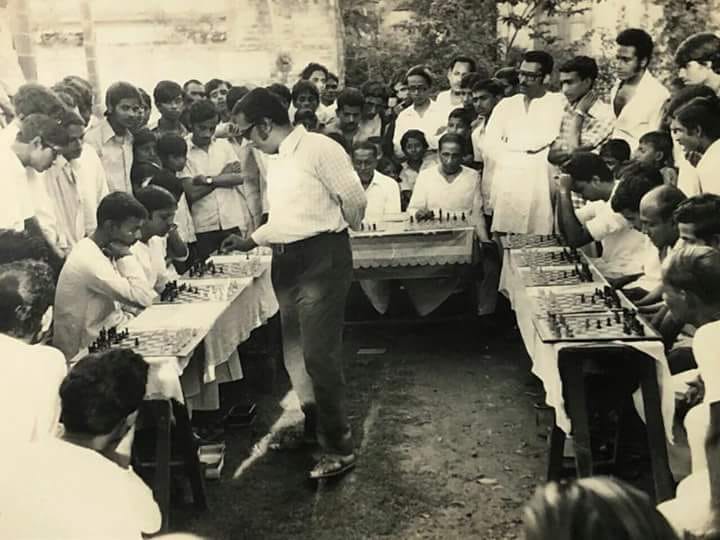 He also helped the legendary Satyajit Roy in making of his film “Shatranj ke khiladi” which won International recognition.

Shib Shankar Roy will be in our hearts and memories.