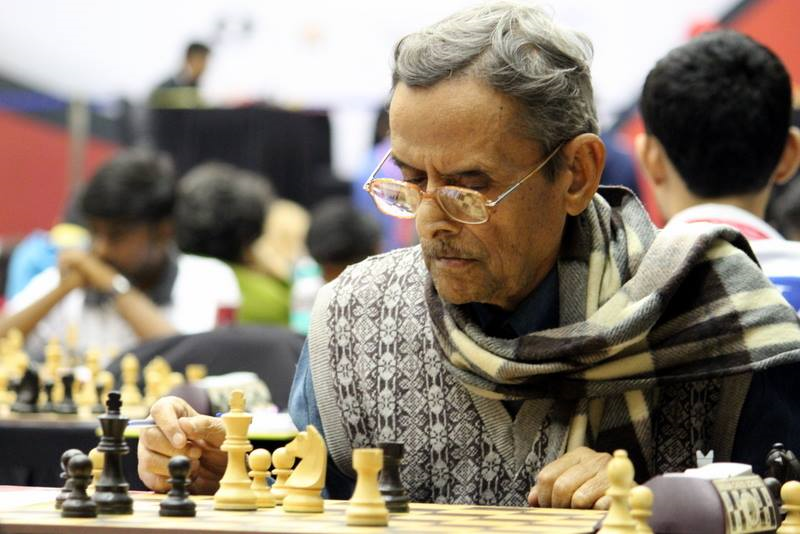 Nasir Ali Syed was born in 1936 in Uttar Pradesh and had won the National Championship at Pune in 1967. His peak rating was 2385 (in 1983) and has drawn/beaten grandmasters like Mark Taimanov and Sriram Jha, among others. 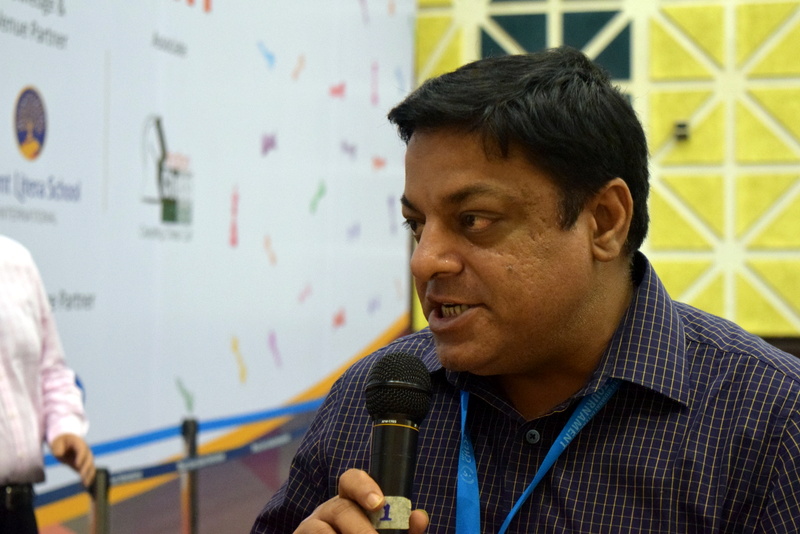 Fide Senior Trainer & IM Vishal Sareen shares fond memories: “Nasir Saab was always my uncle. I first met him in 1985 where he was part of a training camp at Mount Abu. It is hard to forget the way he played chess. An amazing gentleman. I remember once during a tournament a fellow spectator was overwhelmed and offered him money for having played a beautiful game! He instantly made fans. The stories I heard are mesmerizing. In one instance, Informator was one of the few books available and once it arrived every six months, Nasir Saab would sit down and see every game. He simply refused to get up till he saw those seven hundred odd games.

He was a super master, a class unto himself. Unfortunately born in an era when Chess did not enjoy any prominence. More recently, he played in Delhi frequently. We all thought it was a favour that Nasir Saab had agreed to play in our tournaments. His legacy will remain forever. Personally, I liked him a lot. I grew up meeting him several times. Hearing stories about him from fellow chess players who played at the top in his era. May he rest in peace!” 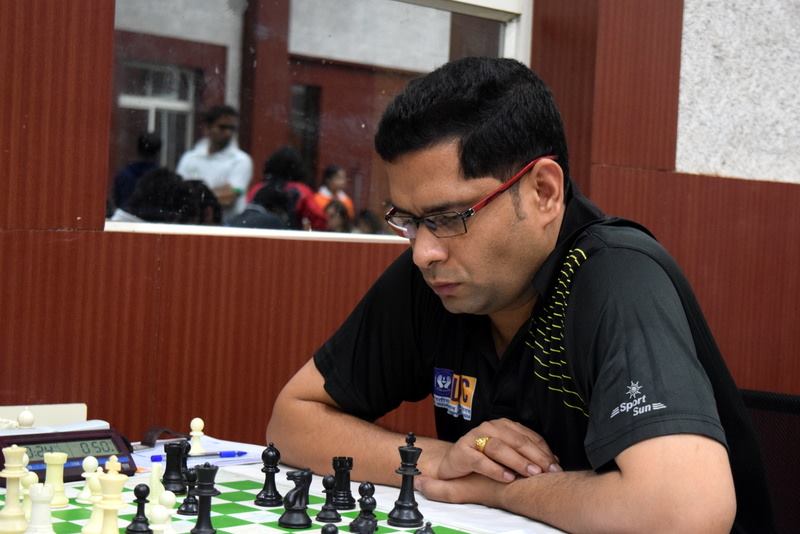 His former student Delhi-based Grandmaster Sriram Jha said: “This is a huge personal loss for me as he was my trainer in my formative years. He is one of the strongest players that I have ever played, no matter he was not having any chess title.  He was working with CRPF and was posted as a pharmacist at CRPF camp which was around 5 kms from my house in Delhi. He was there for close to 4 years. I was quite young at that time, 12 yrs old to be precise. My father came to know that he is posted near our house and started taking me there. We used to cycle 5 kms on weekends to go to his house and we used to play the whole day. When I won my first practice game against him after many weeks of going to his house, he announced that now he will come to my house from next week and from then on he came to my place. The last bus from my house to CRPF camp was around 8.30 in the night and I remember that it was a very tensed time for my parents as the game was always on till 8.25 or so and it was forbidden to disturb him during the game!

Obviously, he was much much stronger than me but he never showed any hesitation to play against me. We played thousands of games over a period of 4 years. Whatever little I know of positional chess, I owe to those countless games I played against him. Our mode of practice was mainly playing a series of games. On the rare occasions when I used to win, then those games will be analysed for hours together until a win for Mr Nasir Ali was found! We had little contact after he retired from CRPF and shifted to Kanpur but I always had deep respect and admiration for him.

He was the most passionate chess player that I have ever known. He was most gentle and soft-spoken at all times. I had never seen him talking in a high pitch voice. He had the most ideal temperament for a great chess player, almost like a Saint. His way of playing his moves is most famous in Indian Chess circles. He will never ever bang his pieces or clock and played his moves in the calmest manner. If you offer him a pawn he will always take it and will defend his position with all his might. He was playing very actively till the very last days of his life. I lost to him quite recently in a Fide rated tournament in Allahabad without getting any chances throughout the game. If given proper support in his younger years he would have surely become a very strong Grandmaster.

Indian Chess has lost one of its finest Amabassadors today. It was a pleasure and an honor to have known him. RIP”