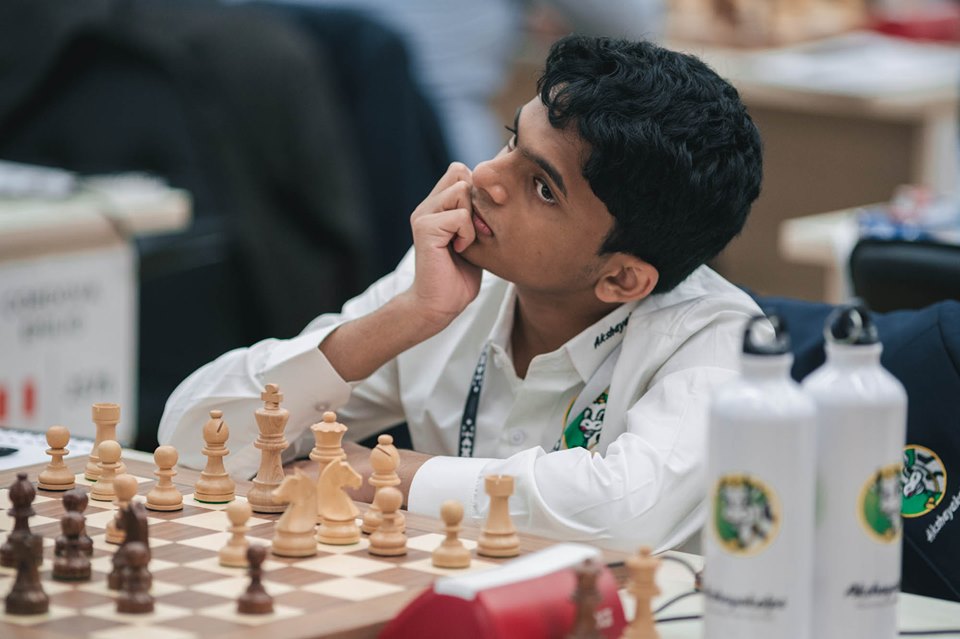 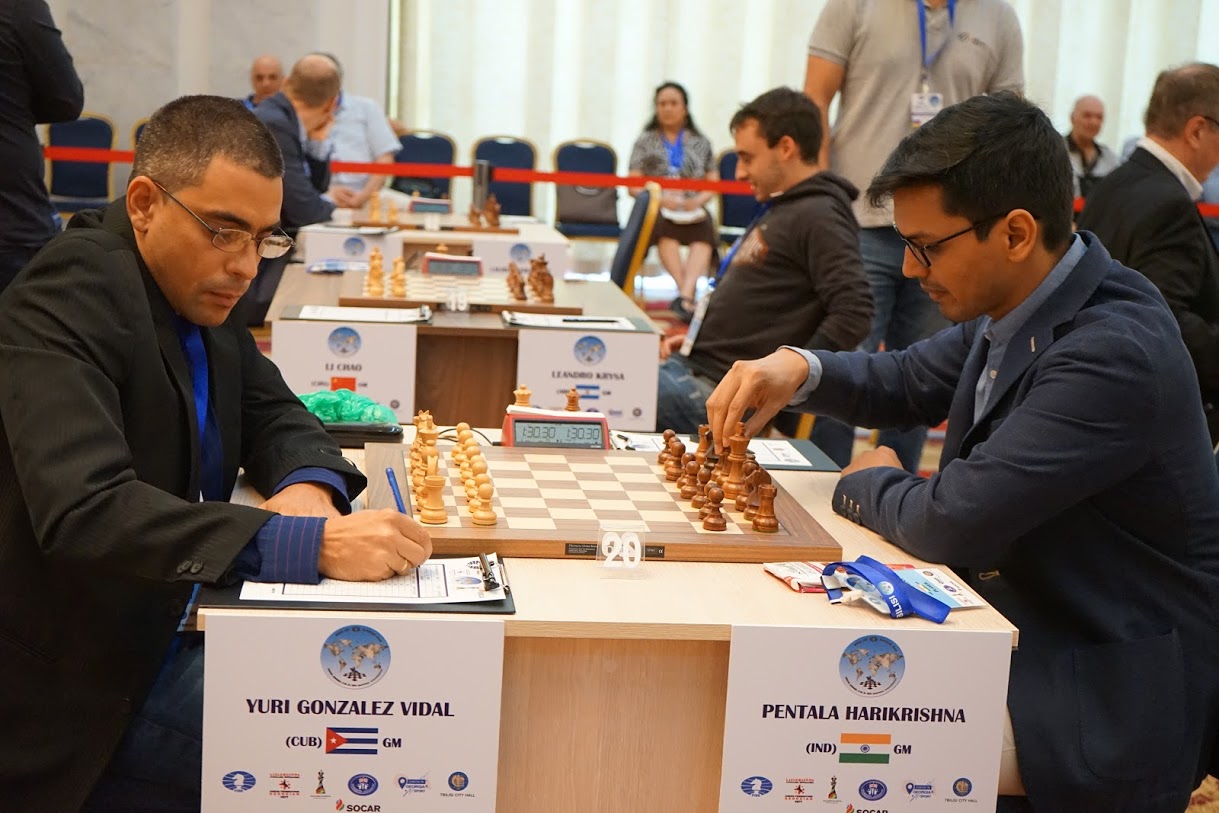 In what turned out to be a mixed day for the Indian Grandmasters, Pentala Harikrishna, Adhiban Baskaran and Nihal Sarin were the only Indians to win their games in the 1st match of round 1.

Nihal, the youngest of the 10 Indian Grandmasters, shocked higher-ranked Jorge Cori of Peru.

India’s no.2 Harikrishna has started his campaign with a  win in an equal endgame against Yuri Gonzalez…

… while Adhiban registered a clinical win against Iturrizaga. 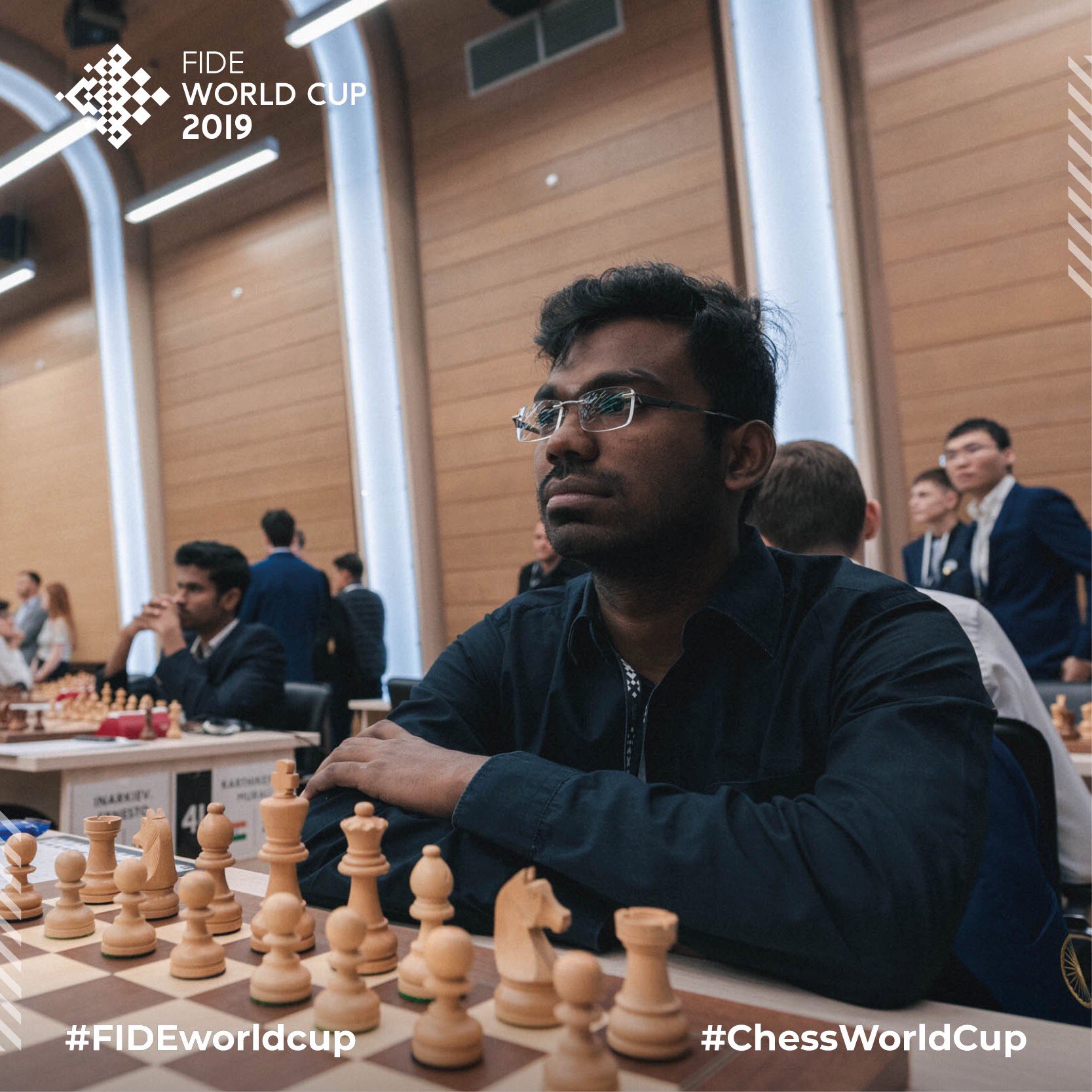 It was not a rosy start for three Indians, namely Surya Shekhar Ganguly, SP Sethuraman and S.L Narayanan, as they lost their games to Vladimir Fedoseev of Russia, Tamir Nabaty of Israel and David Anton Guijarro of Spain respectively.

The other four, including India no.3 Vidit Gujrathi, started with draws. Vidit had very little difficulty to hold his opponent Alan Pichot in the first game with black pieces. 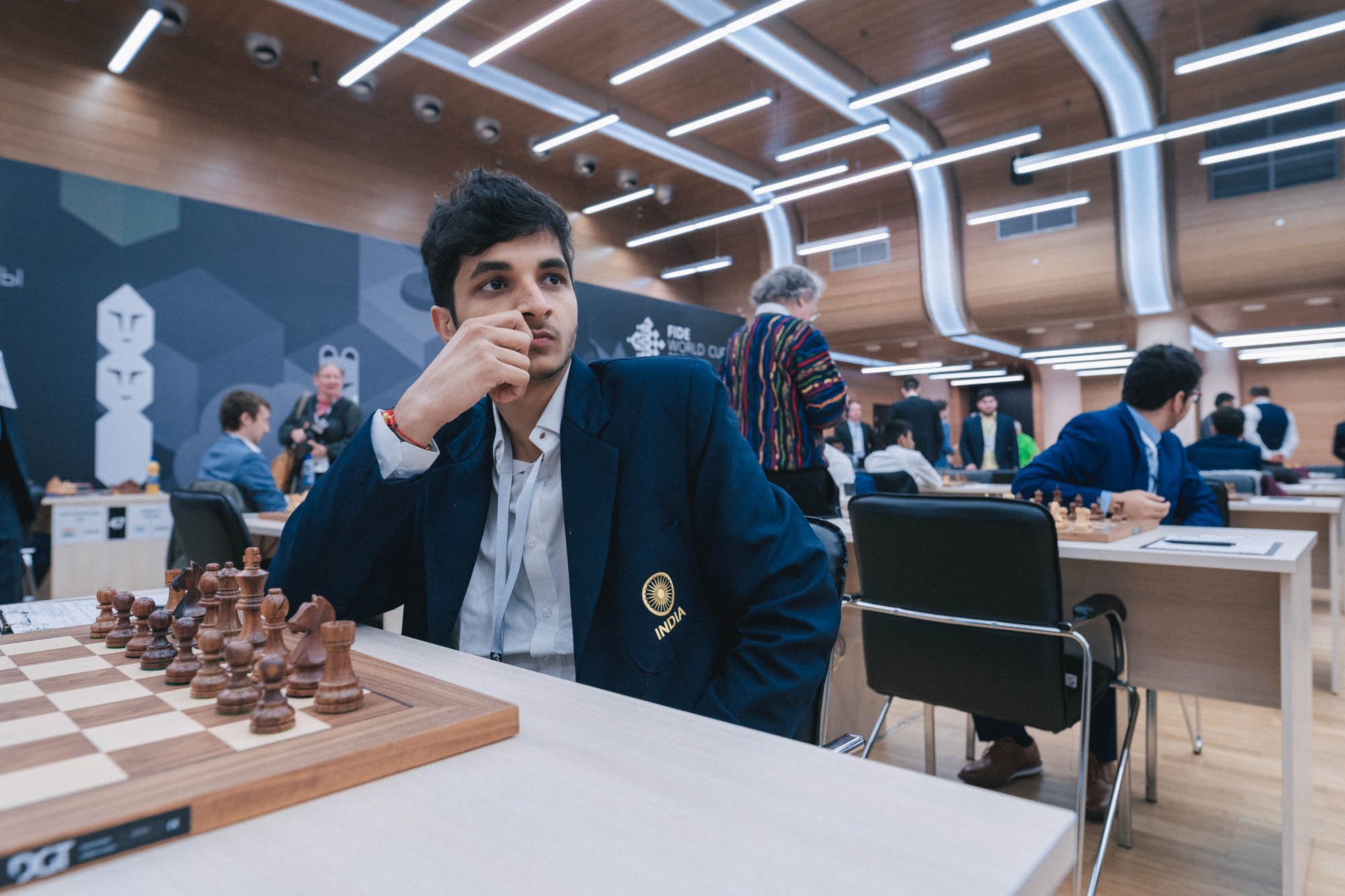 Karthikeyan, Aravindh and Abhijeet, have a tough task ahead as they will have to hold their fort tomorrow with the black pieces against Inarkiev, Adams and Korobov respectively.