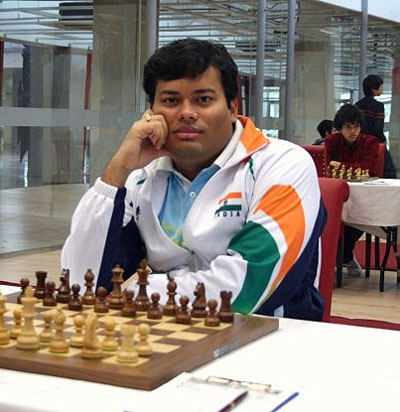 The first-second places went to Mateusz Bartel of Poland and Vladimir Baklan of Ukraine. Both remained undefeated on 7/9 and also drew their mutual encounter.

A dozen Indians who played in this event gained 213.80 Elo points. Our players are successful, or more hungry for success or they are under-rated by about 100 points.