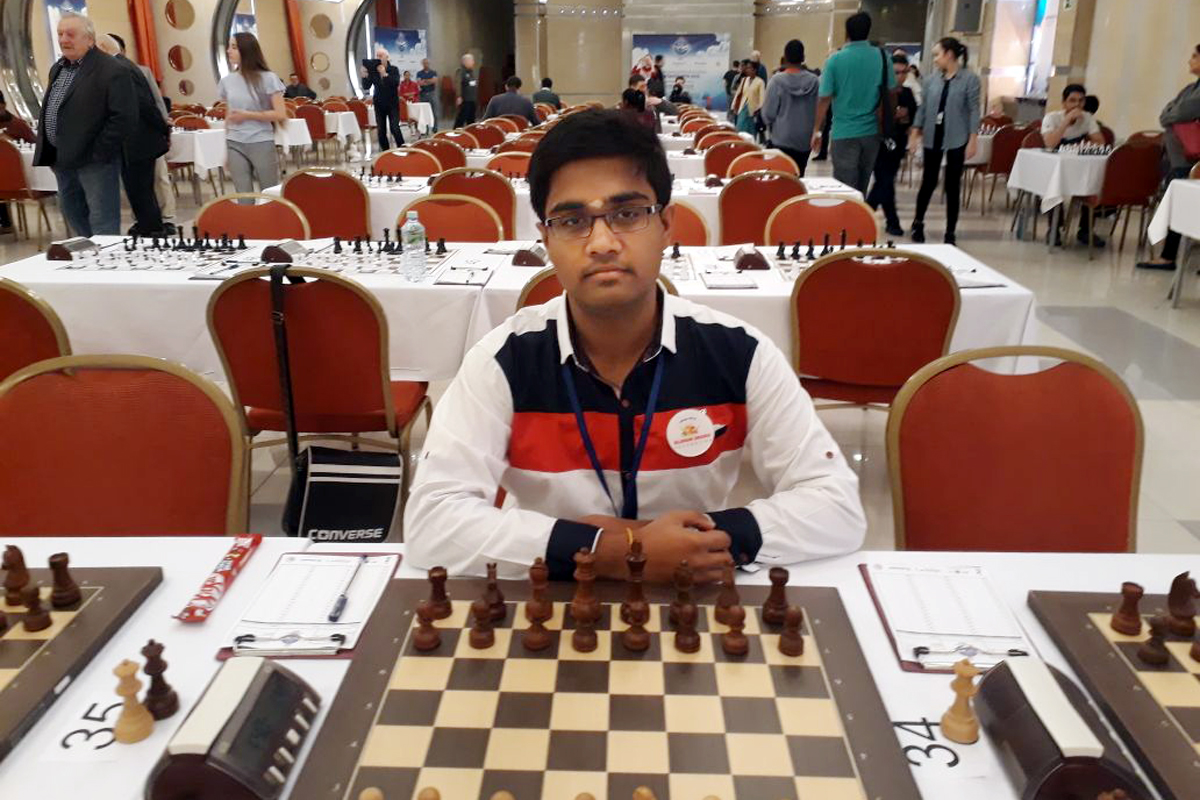 Shortly a month after becoming India’s 61st Grandmaster, P. Iniyan added another feather to this cap. He tied for first place with 7 other players in 21st Dubai Open 2019. 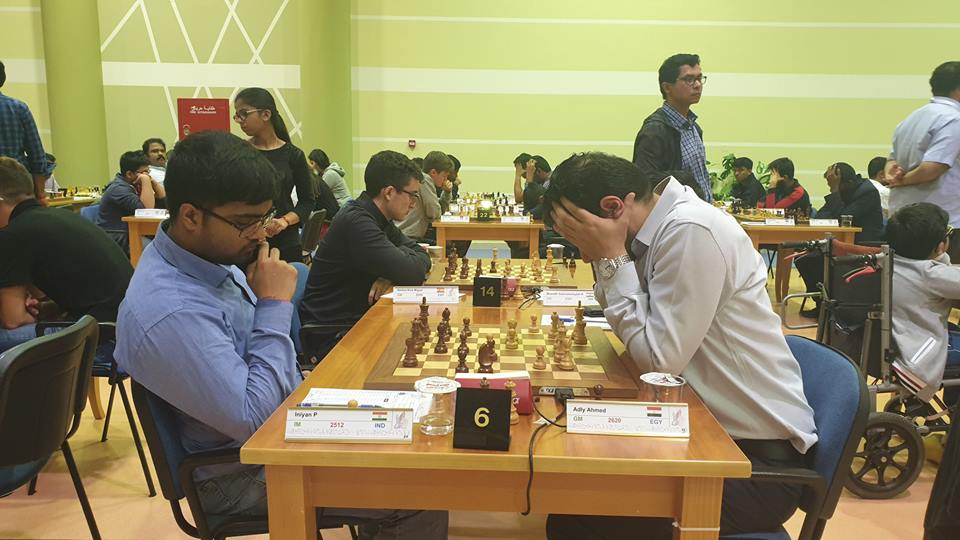 Iniyan commented, “It was a competitive field and I am happy with the way the tournament panned out for me.”

He registered victories over Thrish Karthik, Ukraine’s Sergey Naboka and V Pranav to be placed in the leader’s board. In the seventh round, Iniyan got the better of Argentine GM Mareco Sandro and went on to finish the event in style by beating compatriot and higher-rated GM SP Sethuraman in the final round. “It is always satisfying when you defeat players of the quality of Sethuraman,” Iniyan added.

The 16-year-old Grandmaster from Erode was tied for the first place with 7 points along with 7 others. However, in the tie-breakers that followed, Iniyan ended up on 8th position. GM Maxim Matlakov of Russia emerged as the winner while Ukraine’s Yuriy Kuzubov and Uzbekistan’s Nodibek Abdusaatorov settled for second and third spot respectively.