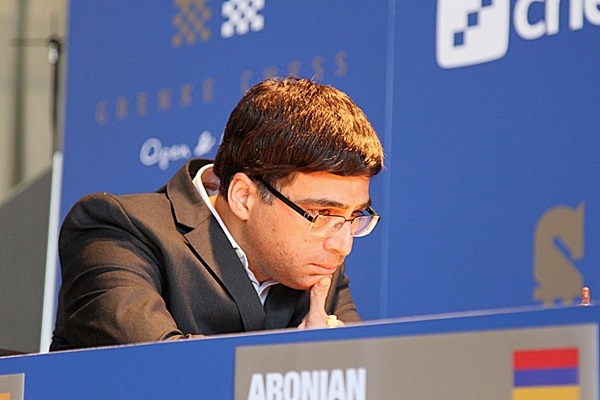 The 2018 GRENKE Chess Classic is a 10-player round-robin held in Germany from 31 March to 9 April. The first 3 rounds are in Karlsruhe alongside the GRENKE Chess Open, then after a rest day the last 6 rounds are in the Kulturhaus LA8 in Baden-Baden. The field features Five-time World Champion Viswanathan Anand and fellow top 10 players Magnus Carlsen, Fabiano Caruana, Maxime Vachier-Lagrave, and Levon Aronian, as well as women’s no. 1 Hou Yifan. 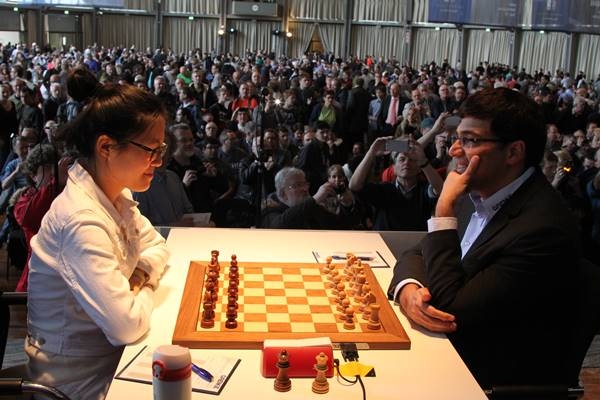 Anand had beaten Hou on the last two occasions when he had the white pieces (at the Isle of Man and in Wijk aan Zee). Going into the first round, Vishy’s aggressive 7.g4  caught Hou by surprise, the game went out of opening book. She replied with 7..d4 to change the type of the position. Anand allowed 13..Nc2 to give up a rook for powerful piece play in the center. Hou emerged from the ensuing complications with a small edge, before the advantage swung slightly in Anand’s favour. The queens were soon exchanged and eventually, a fighting draw was agreed on move 48. 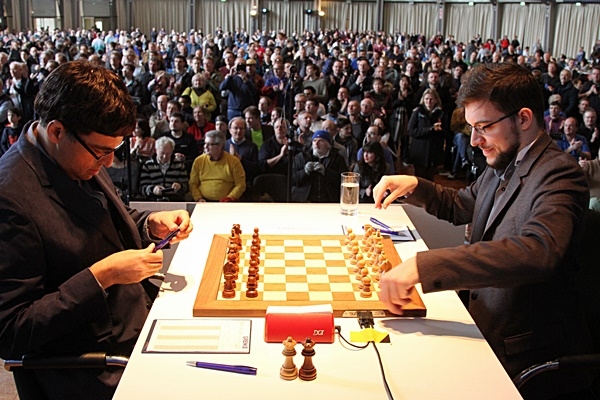 The game between Vachier-Lagrave and Anand had started out with the Frenchman playing the Taimanov Defence, Anand commented,” He (Vachier-Lagrave) had a reasonable idea in a slightly obscure line. He succeeded with the idea as I couldn’t remember what I’m supposed to do in that position. So, I had no idea whether I reacted well or not but anyway I got into a slightly worse endgame, it didn’t feel that bad as I thought I will be able to hold it but once I got there, finding moves was not so easy. Maybe, subjectively the position was okay but it was not easy to make a move and it kind of went downhill.” Anand was a pawn down in the endgame and soon resigned on move 38. 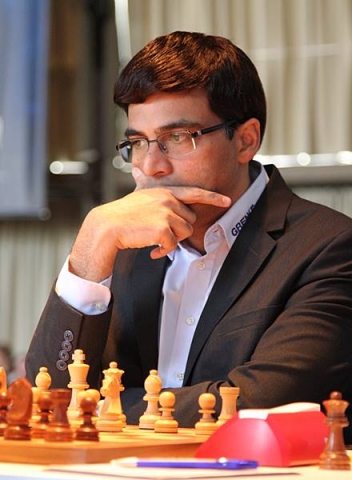 In the third round, the game between Anand and Aronian ended in a draw. Anand had a slight edge in the middlegae but Aronian was able to activate all his pieces and a draw was signed on move 31.

Anand is up against tournament leader GM Nikita Vitiugov of Russia in the 4th round. The game begins tonight at 6.30 pm IST