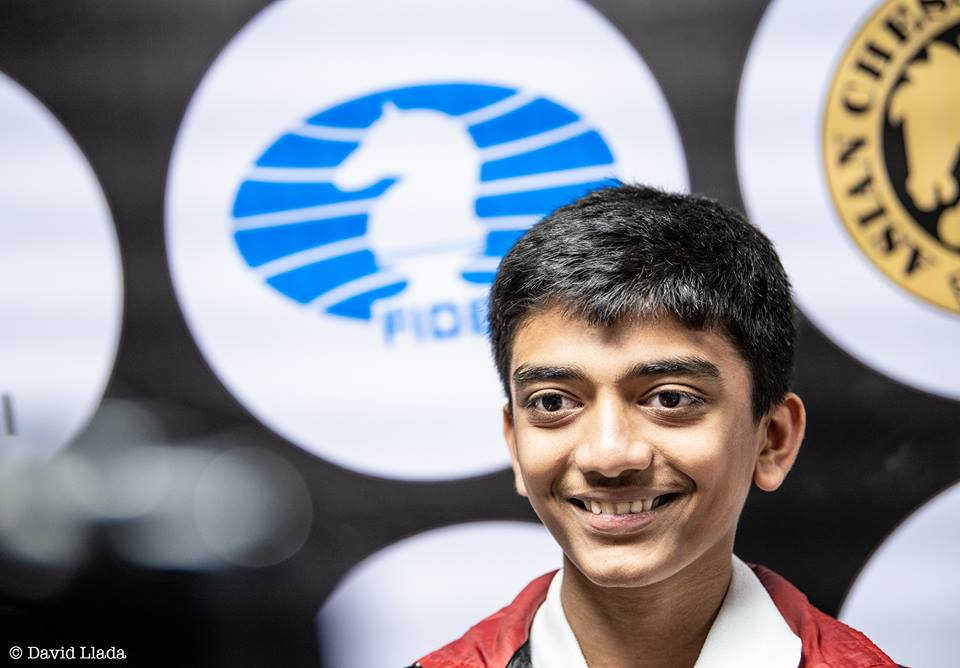 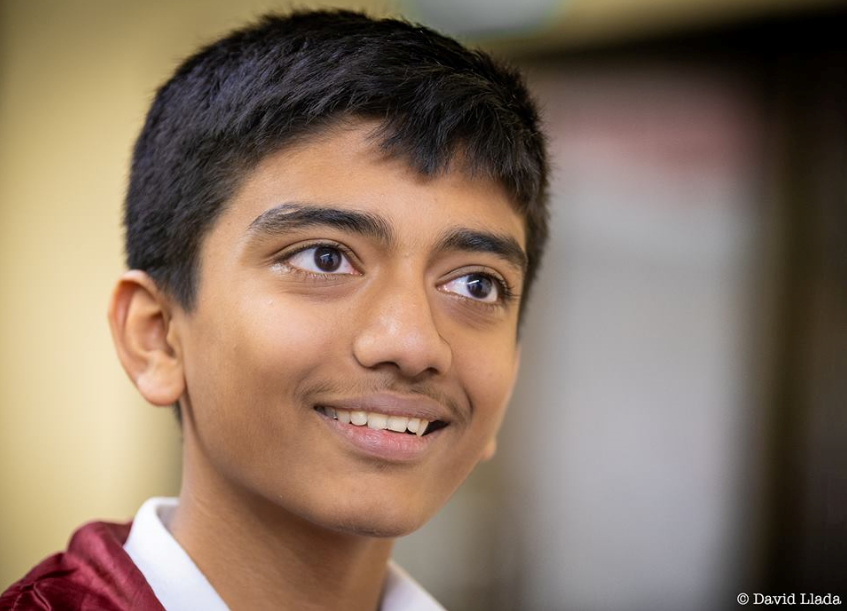 Gukesh has secured 7 points in nine rounds to become the second youngest grandmaster in chess history, behind Sergey Karjakin of Russia but ahead of Javokhir Sindarov of Uzbekistan. He won his game in the ninth round against Dinesh Sharma rated 2303.

The Rs. 35 Lakh tournament will come to an end on Wednesday. The tenth round will witness clash of overnight leaders Pantsulaia Levan and S.L Narayanan.

Local hopeful GM Abhijeet Gupta has a chance to finish in top five if he can win his last round game against Gukesh D. However, the young Chennai prodigy is in top form here.