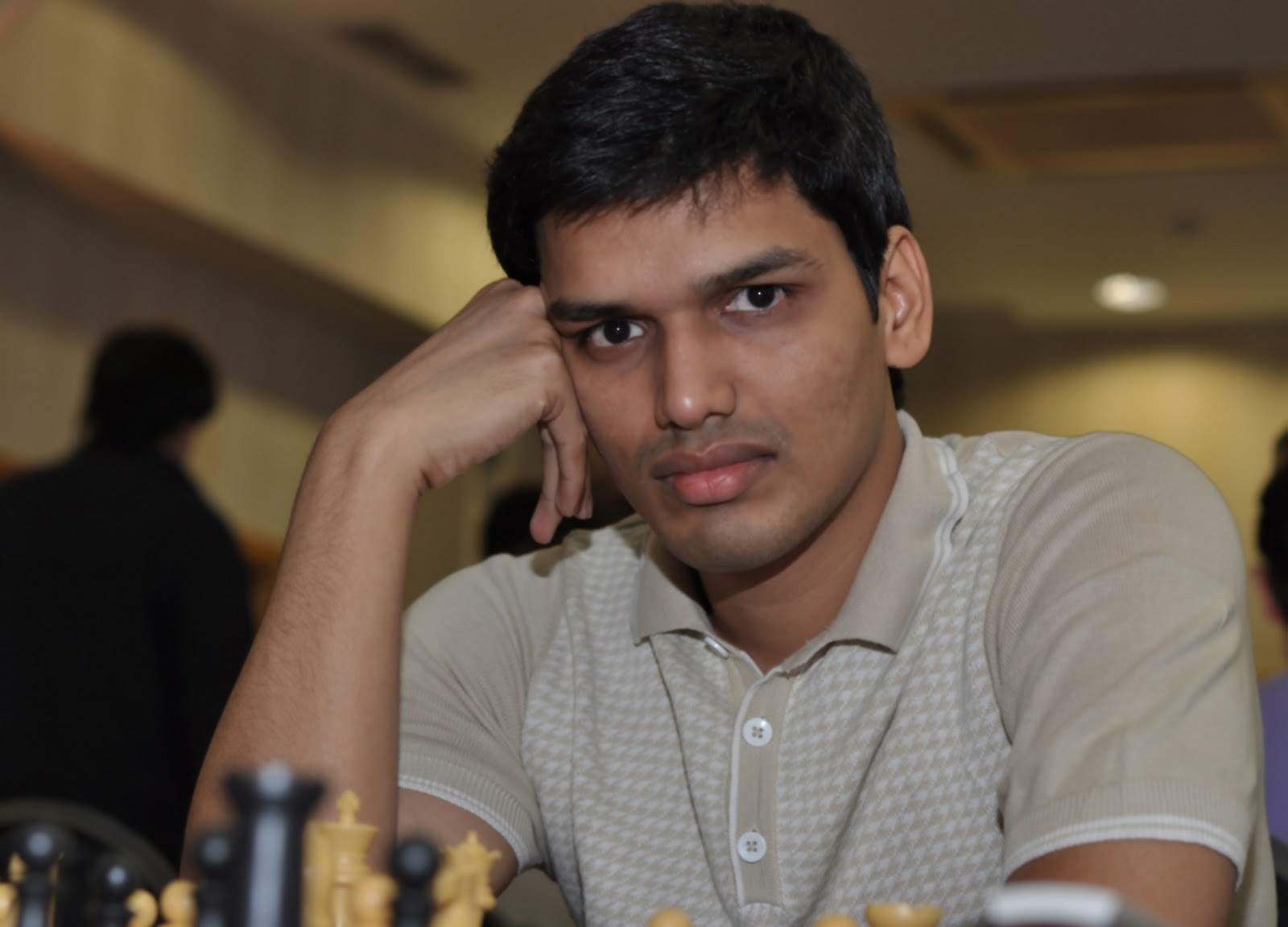 With the black pieces, Harikrishna played a remarkable game to defeat the top seed Aronian in 38 moves. In an English opening, kind of reversed Sicilian defence, dragon variation, Harikrishna won a queen rook pawn and advanced it to win.

In the seventh round, he drew Grischuk with the white pieces. Harikrishna faced the Najdorf and went for the h3=g4 modern response against the Najdorf. In a rook and minor pieces ending they drew after 29 moves.

In the penultimate round, Harikrishna was defeated by China’s Li Chao. Harikrishna opening pawn sacrifice did not yield the necessary gains in the position. The Chinese played used the extra pawn to win a bishop and later the game in 60 methodical moves.

After eight rounds in the FIDE Grand Prix at Geneva, Harikrishna is in joint fourth place. Teimour Radjabov leads with 5.5/8, In the second third place and Russians Alexander Grischuk and Ian Nepomniachtchi with five points.

Harikrishna is on rating 2737 and is playing at 2782. Still his gains are six Elo. One last round remains to be played.