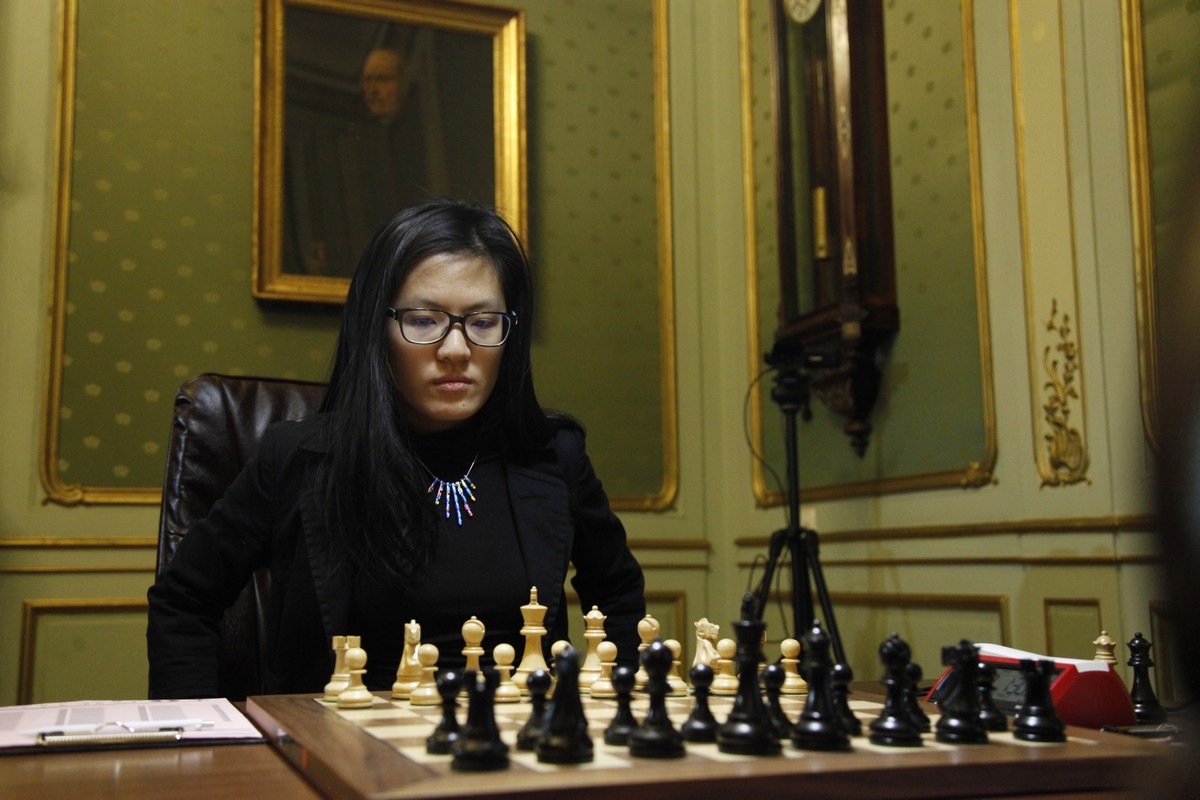 Former world women’s champion Hou Yifan of China is leading the reigning champion Mariya Muzychuk of Ukraine by 2-1 at Lviv. Lviv is the chess capital of Ukraine. Kiev is the political capital. Famous erstwhile Soviet stars like L Stein, A Beliavsky, Oleg Romanishin, Vassily Ivanchuk and present stars like Anna Muzychuk and her sister and world women’s champion Mariya are from Lviv.

China’s world No.1 woman player Hou Yifan leads by 2-1 after three games in the best of ten series. The first player to reach 5½ will be crowned champion. You Yifan who was an earlier champion did not defend her title in the knock out and is a strong favourite to win this match.

Mariya Muzychuk who is trained by Beliavsky, sister Anna and others is rated 131 points below. Yet, being hosts, chess loving people of Lviv will want the local girl to defeat her Chinese opponent. Hou Yifan won game two with white and drew games one and three with black. Mariya’s open Ruy Lopez with black met with her only defeat. Many would remember that Anand lost game ten of the New York 1995 match using the open Ruy Lopez.

Seven games remain to be played. Hou Yifan has white in 4 of these games. This match runs from March 2-18.  Xie Jun became the first Asian to win this title in 1991 when it took place in the Philippines. She unseated Maya Chiburdanidze of Georgia.