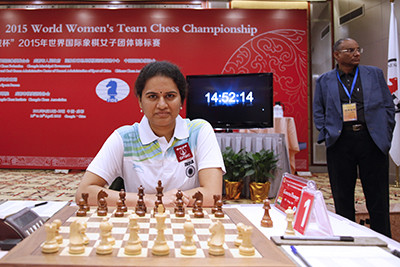 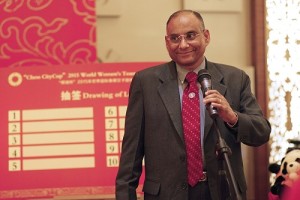 India held four time Olympiad champions China to a creditable 2-2 draw in the second round of the World Women’s Team Chess Championship at Chengdu on April 20, 2015.

Koneru Humpy put India ahead in the top board beating Ju Wenjun and the hosts equalised via Lei Tingjie’s win in the fourth board against Mary Ann Gomes. 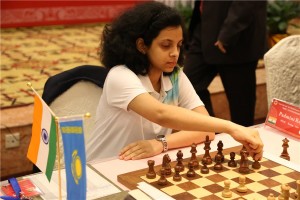 Top rated Russia are without a victory after two rounds, World champion Mariya Muzychuk ensured that Ukraine registered their first win with a thumping 3.5-0.5 win over Kazakhstan. Seven rounds remain to be played.