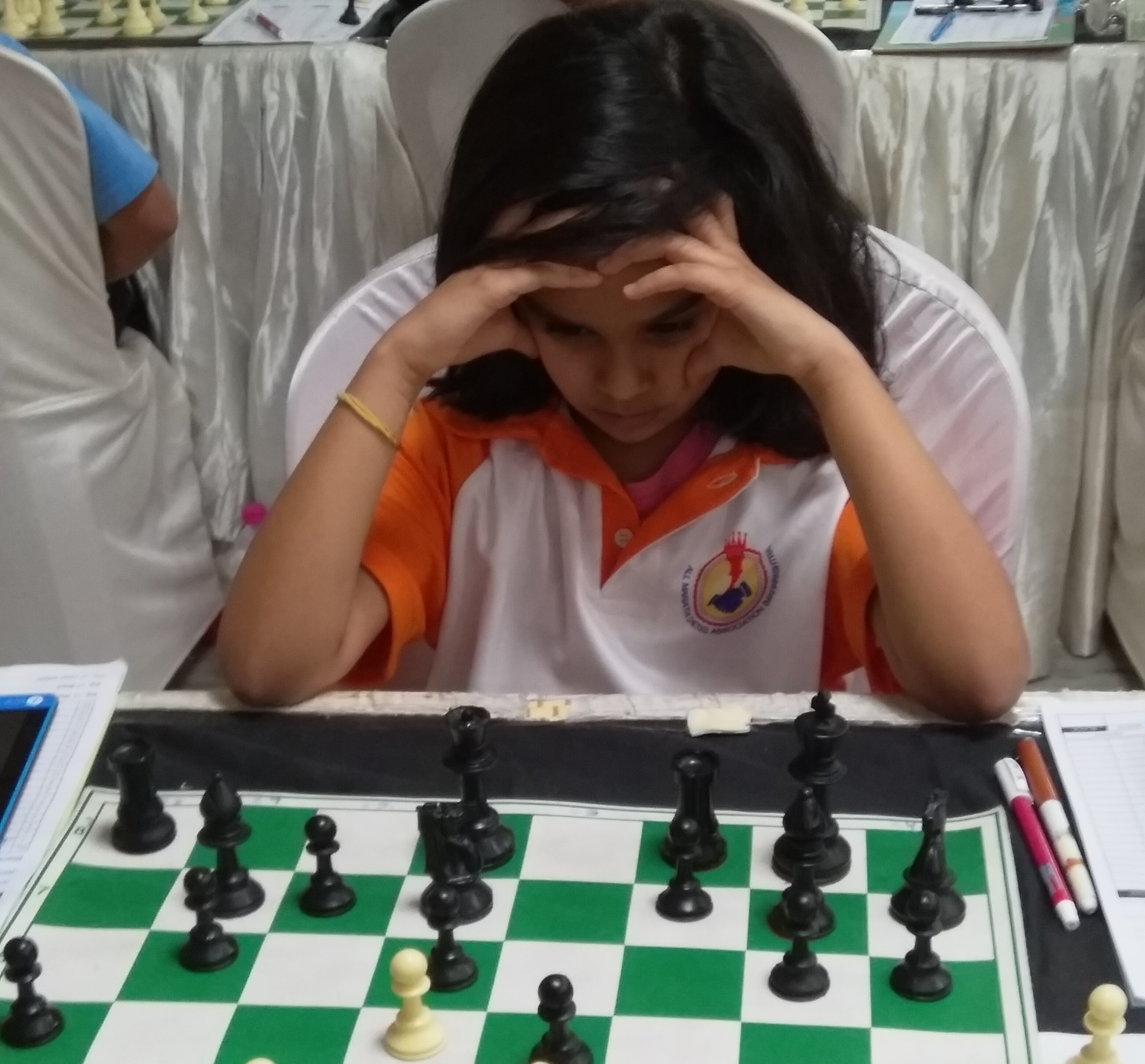 Tamil Nadu’s Illamparthi dream’s run continued to be unabated in the tenth and penultimate round too when he checkmated Bhardia Yash (Rajasthan) brilliantly in 32 moves and amassed all 10 points in the ongoing 32nd National Under 9 Open chess championship which is heading for a finish today.

With only one more round to go Illamparithi has already pocketed his maiden national under 9 Open title with a round to spare in the hilly city of Ranchi. Five others namely Maya Chakraborthy (Assam), Bharadia Yash (Rajasthan), G.Akash (Tamil Nadu), Md. Imran (Andhra Pradesh) and CM Baghat Kush (Maharastra) are all on 8 points each, two points behind the leaders. Eight other are on the third spot with 7.5 points each.

With the leadership issue changing hands every round it is now the turn of Bengal’s Sneha Halder to sit pretty on the top with 8.5 points when she accounted for the overnight leader Pancha Hiya (Gujarat) in the tenth and the penultimate round of the girl’s section. The sole leader is followed by Indira Priyadharshini (Tamil Nadu), Panchal Hiya (Gujarat) and WCM Sunnani Lohia (Maharashtra) all with 8 points each. Seven others are on 7.5 points each. A virtual fight is on the cards among the top contenders in the eleventh and the final round.