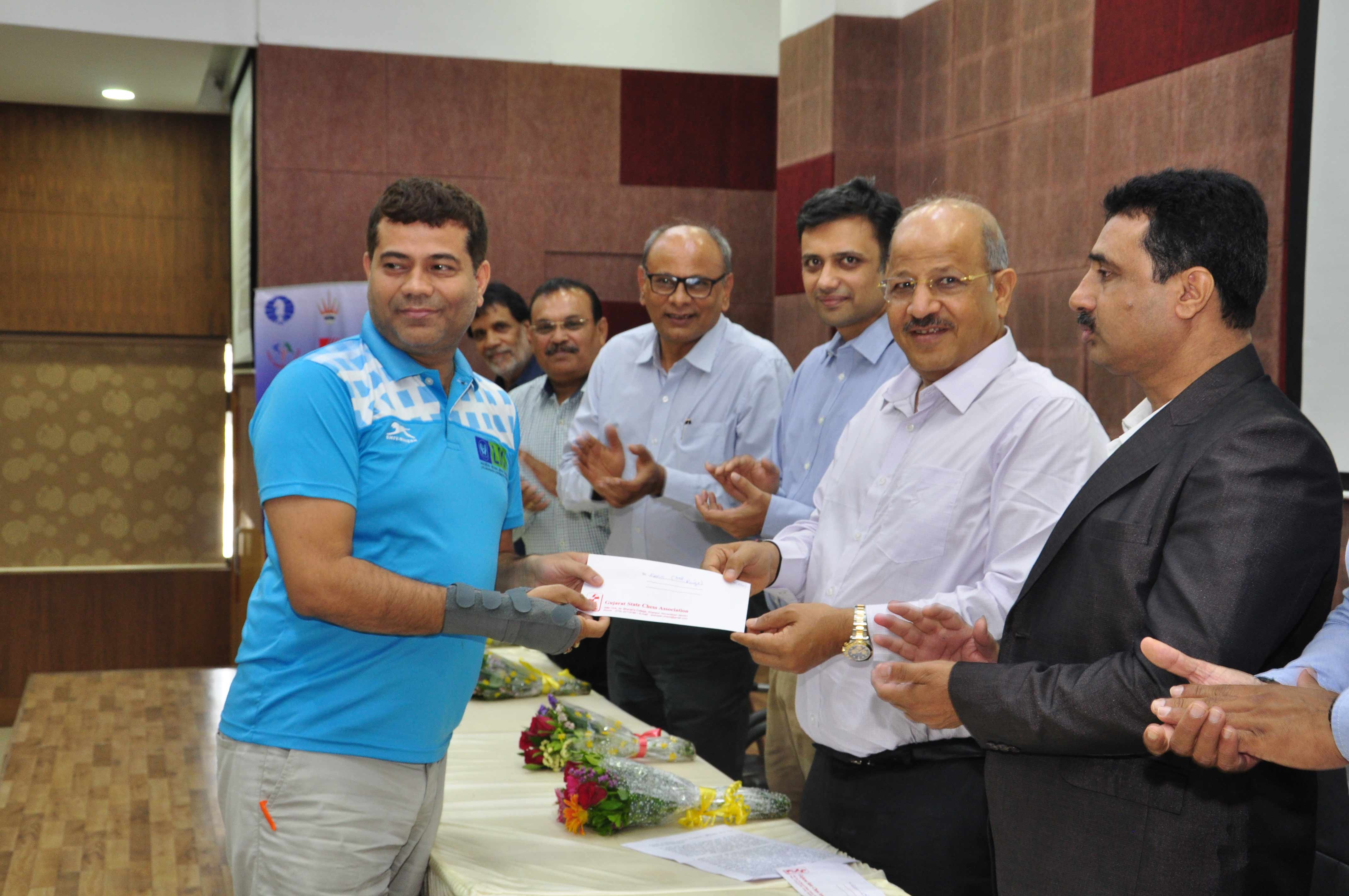 In the last round, Dinesh Sharma and Satyapragyan Swayangsu’s game on board 1 ended up in a draw while Erigaisi Arjun and Harsha Bharatakothi’s clash also resulted in a draw. Lalith, who won the National Rapid title a few days ago, defeated IM K. Ratnakaran on board 3. In the final list, Dinesh led with 9.5 points while Lalith and Arjun followed with nine points each. 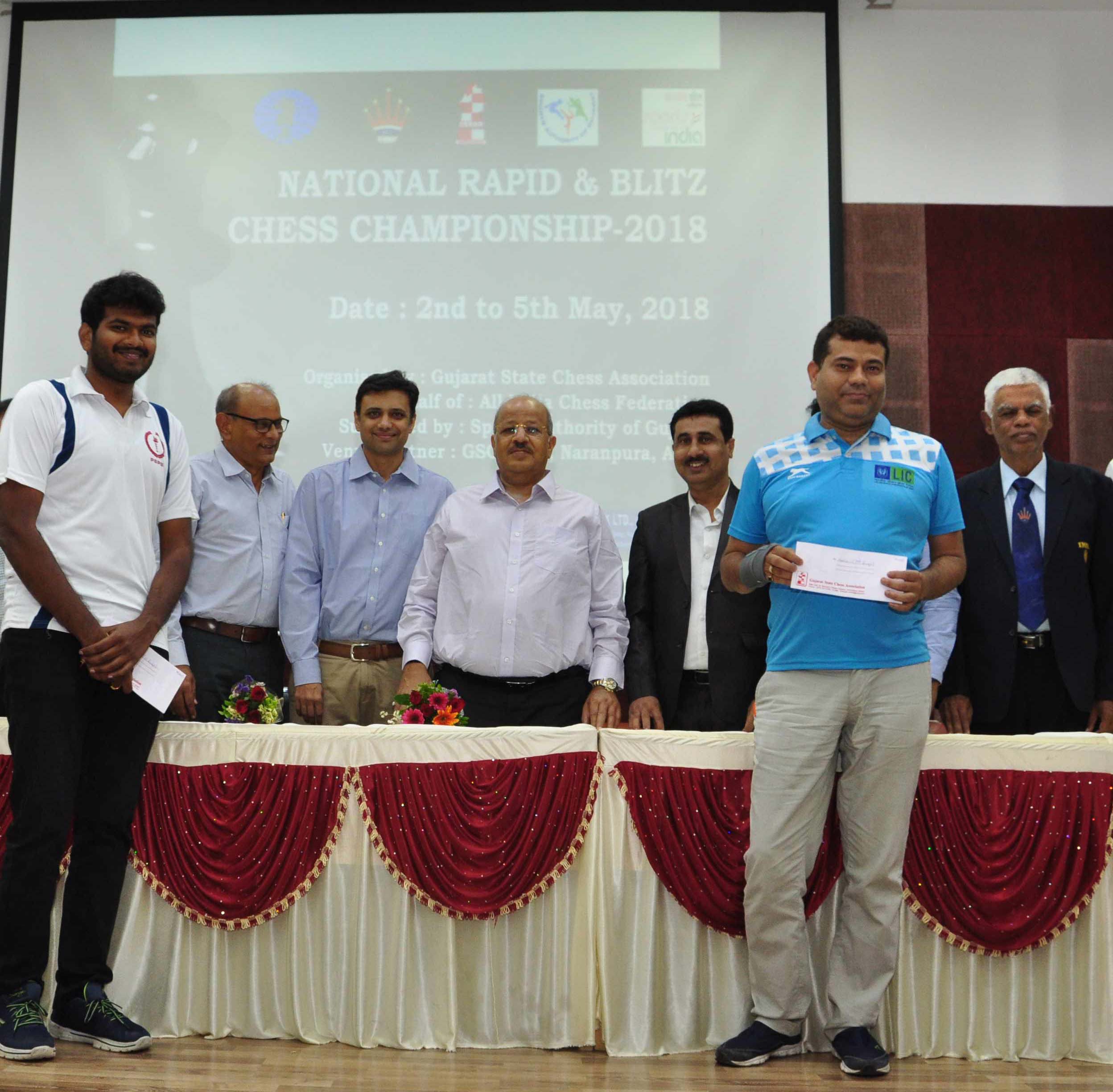 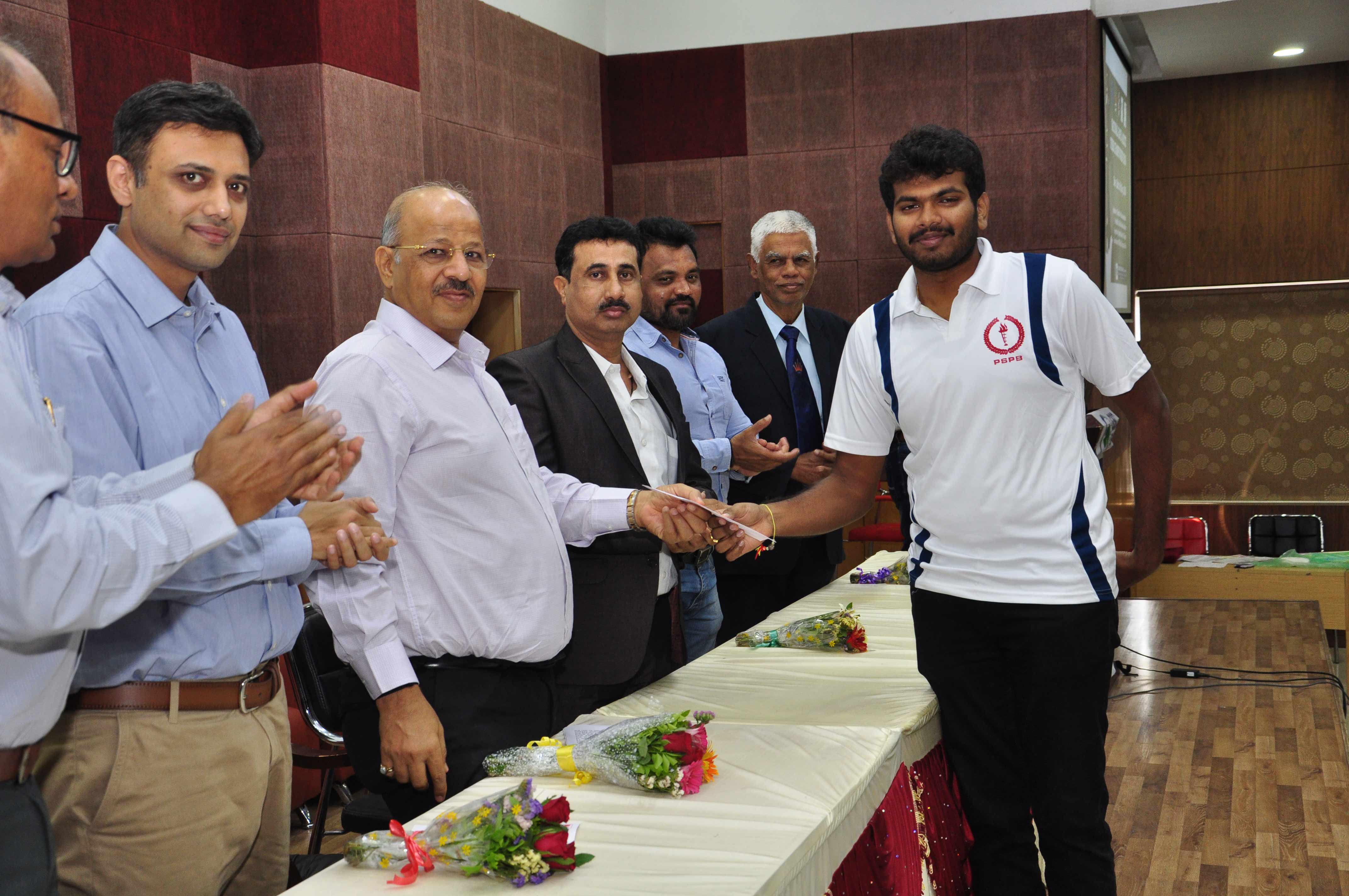 In the four-day event (Rapid & Blitz), around 164 players representing all states and affiliated sports departments participated. The event was organized by the Gujarat State Chess Association.