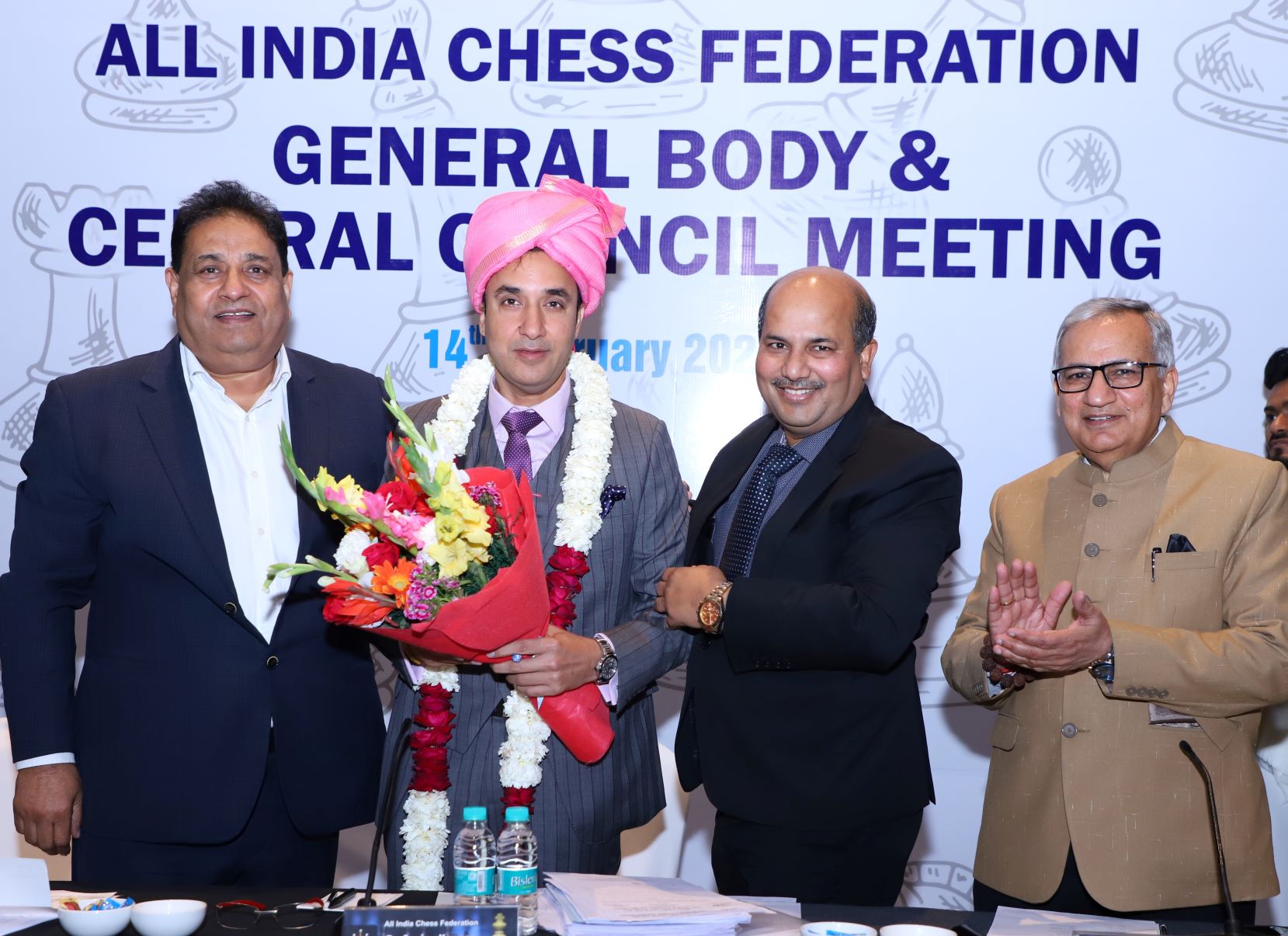 The newly elected president of the All-India Chess Federation, Dr Sanjay Kapoor, unveiled a blueprint to turn the country into a chess superpower here on Sunday, starting with the decision to bid for the next available Chess Olympiad and commencing a high-profile Indian Chess League soon. 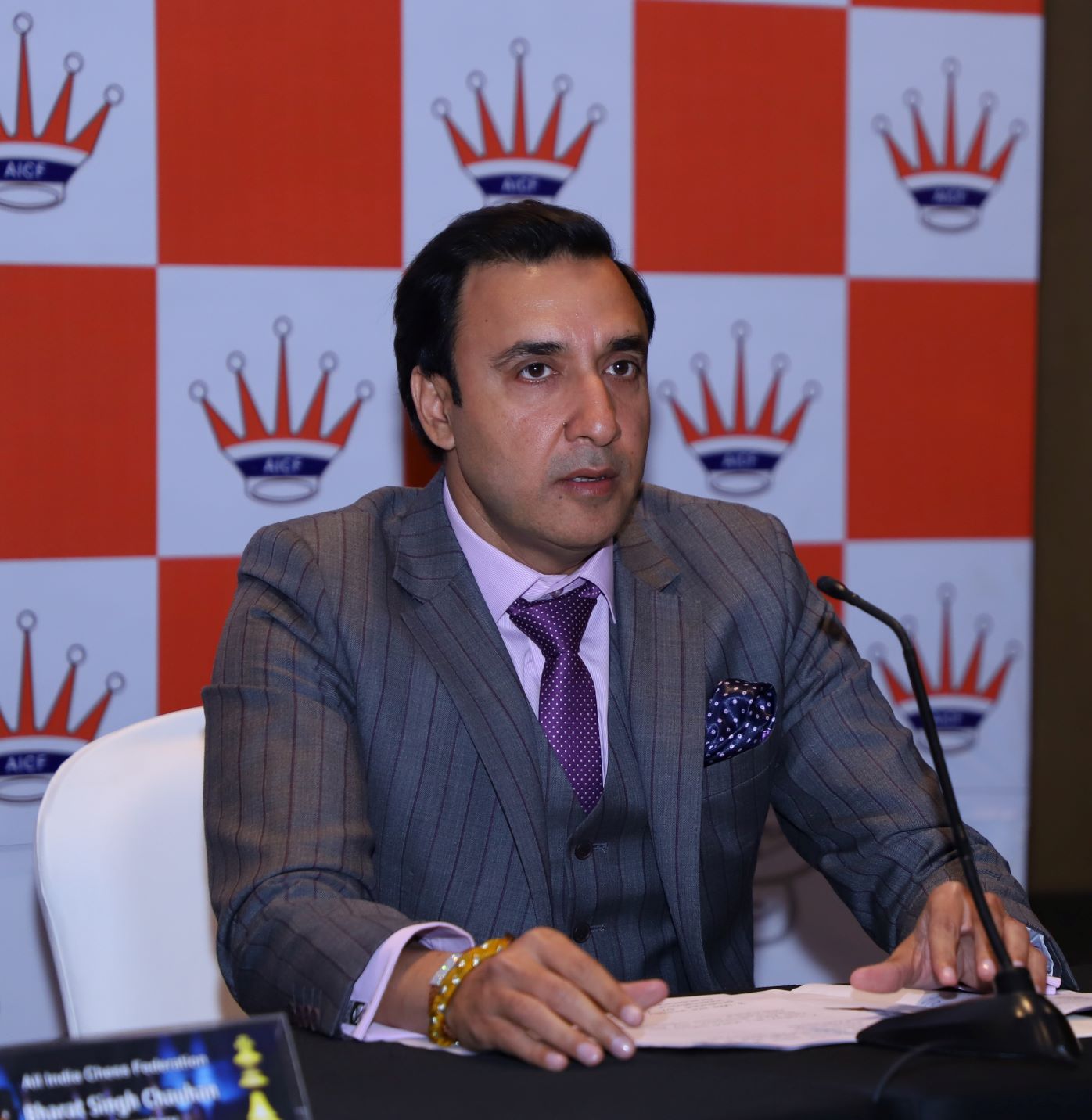 “We want India to become the chess destination for the world. We have drawn out a detailed plan to achieve this goal,” Dr Kapoor said at a press conference, immediately after a power-packed AGM. 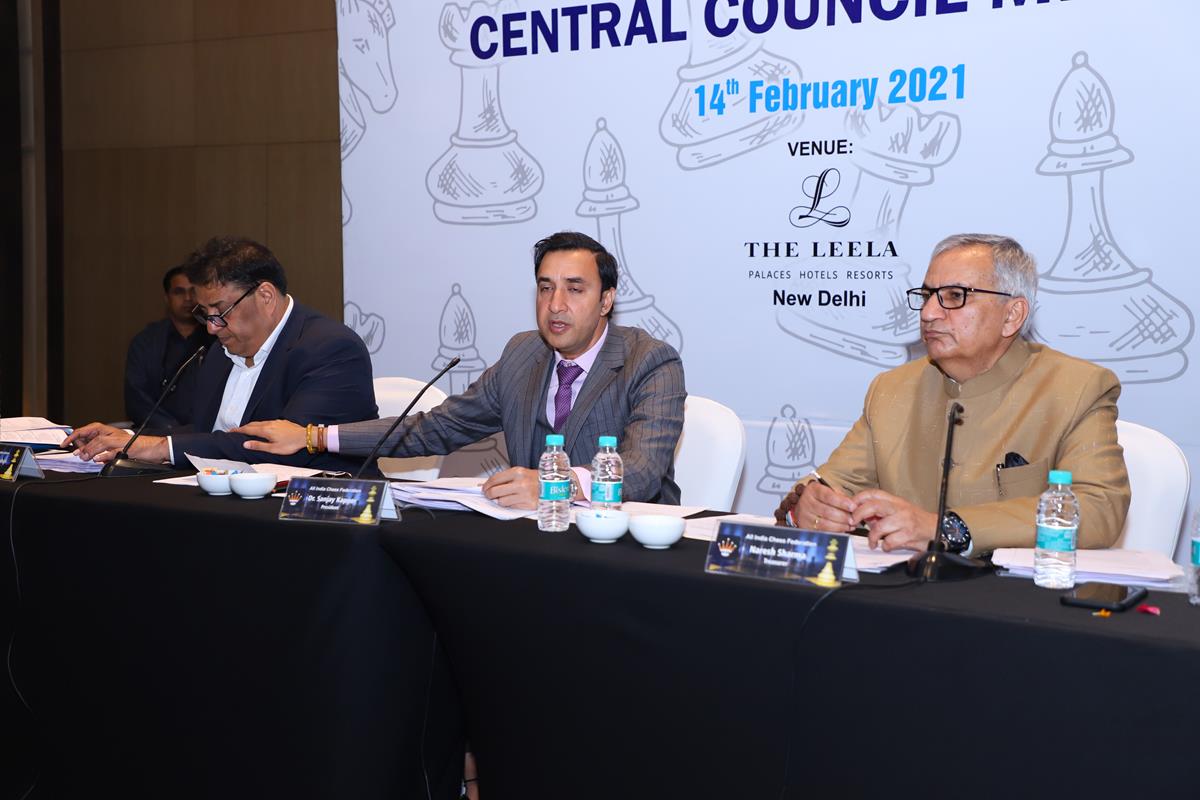 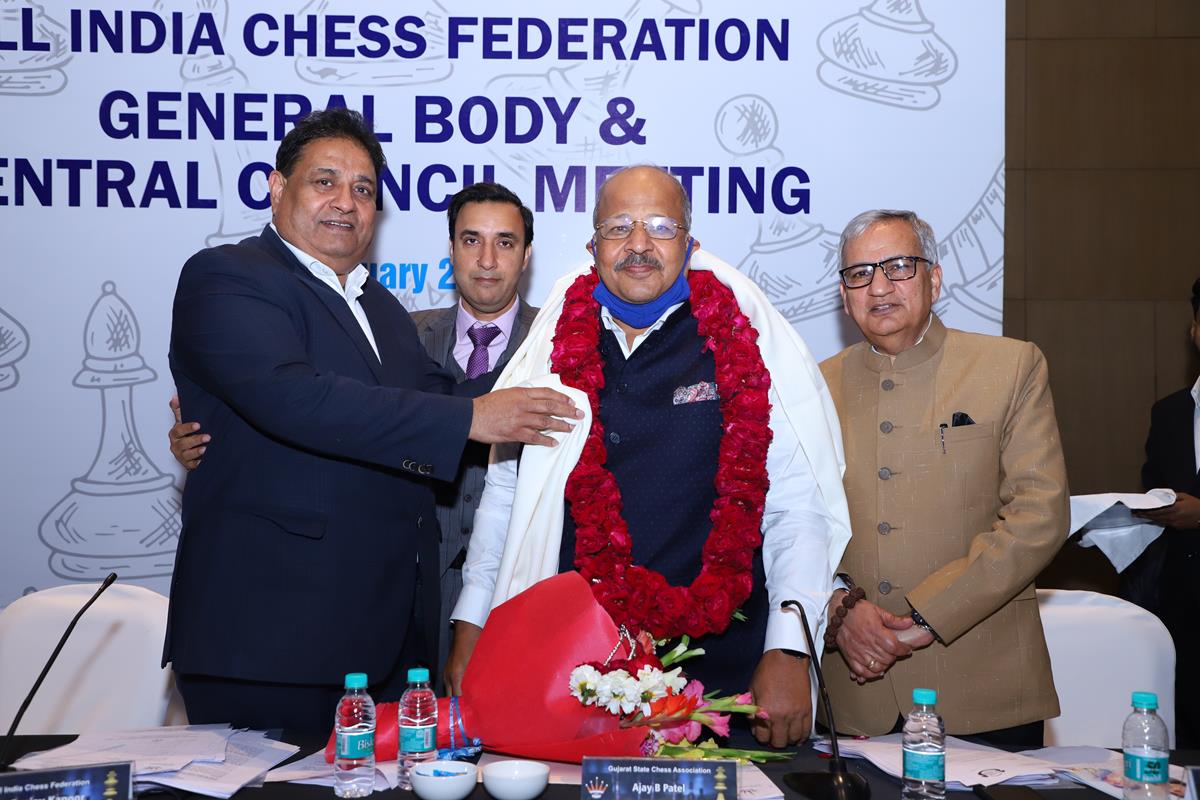 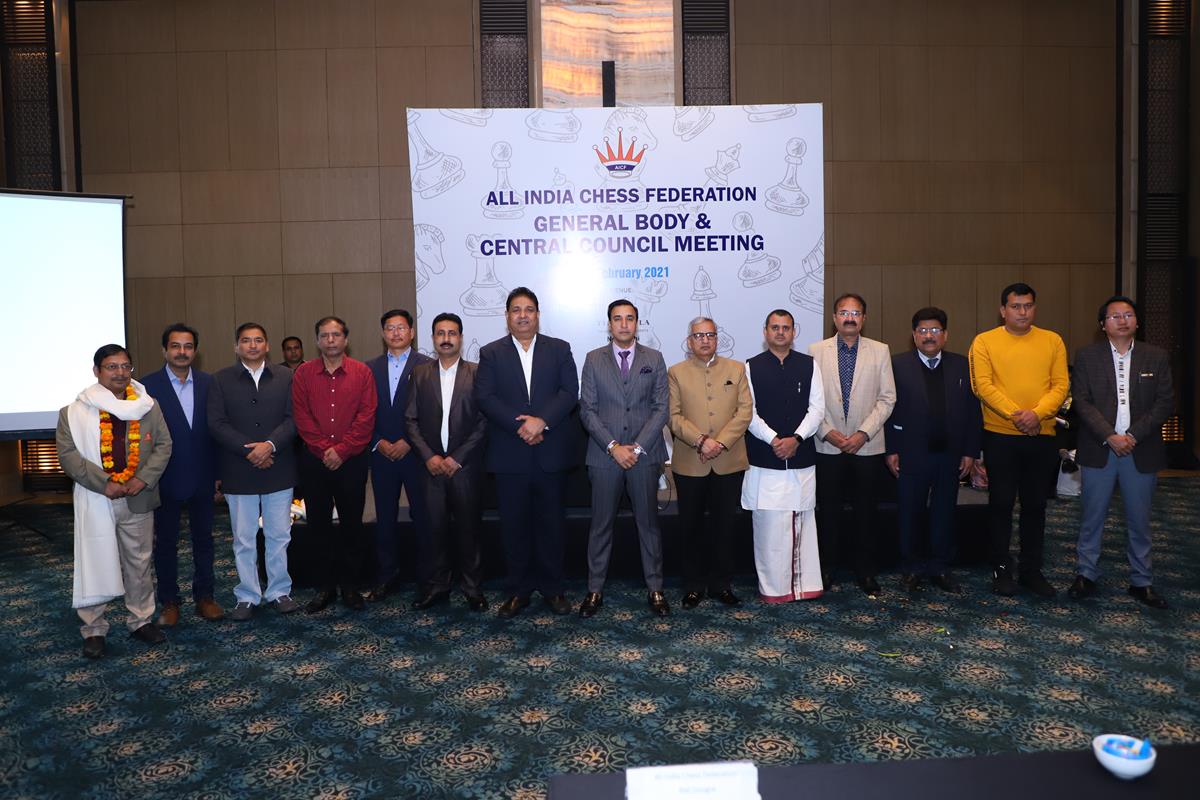 He revealed that a foolproof bid would soon be prepared to bag the coveted world event as and when the process would begin. 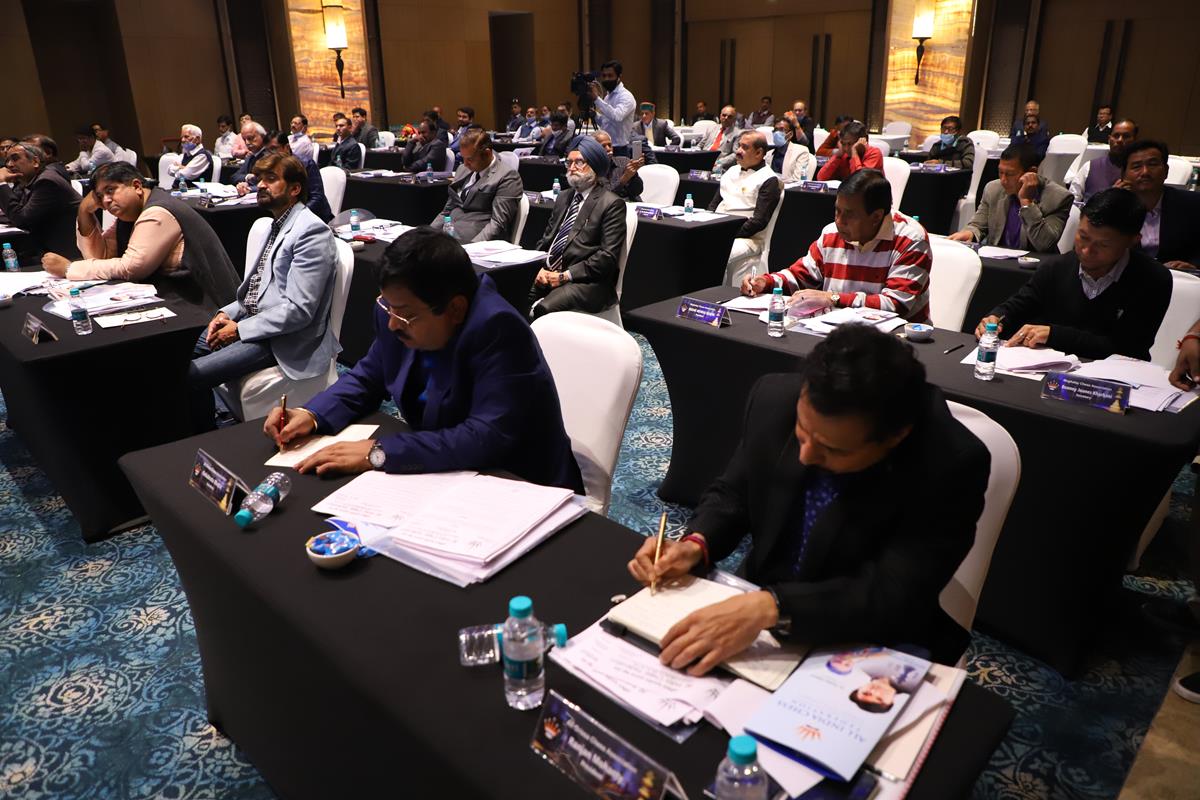 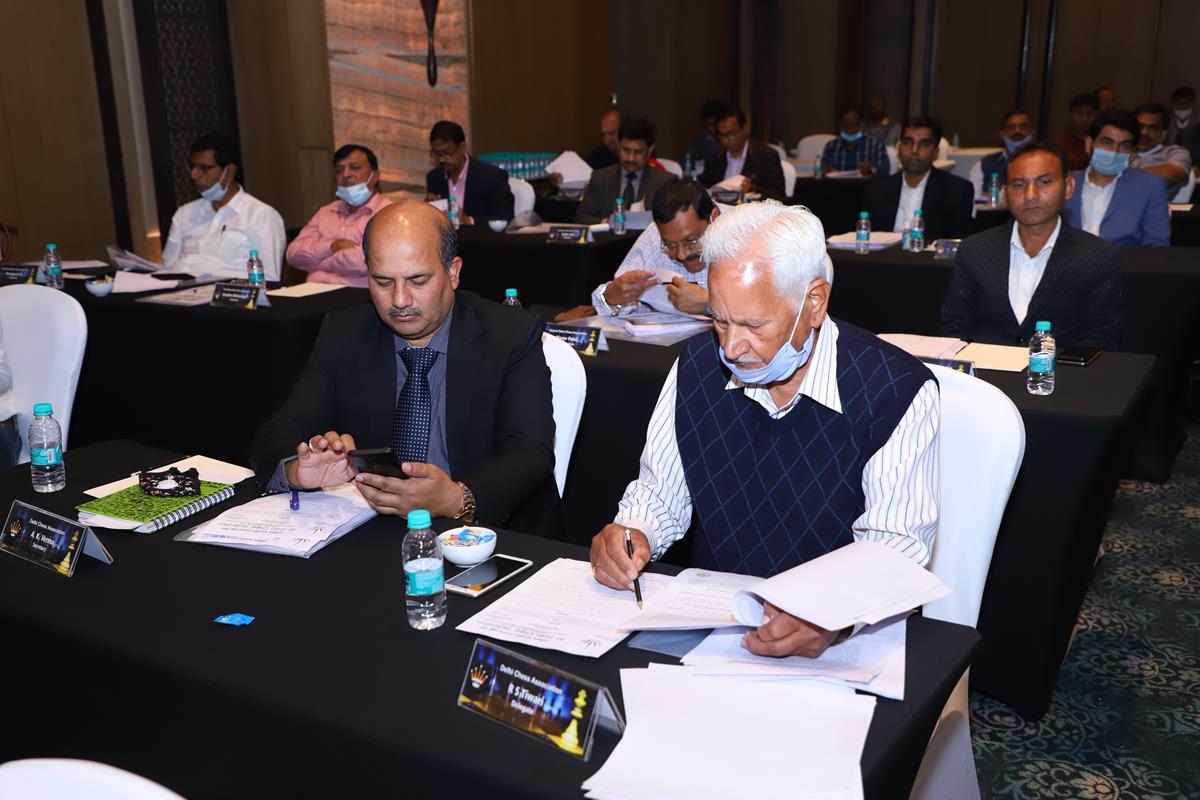 “For a long time, we have been keen on starting the Indian Chess League with an international flavour to popularise the game even more. The first edition, following the franchise-model, will be organised before this year is through,” Dr Kapoor, who is also the chairman of the Kanpur Cricket Association, said. 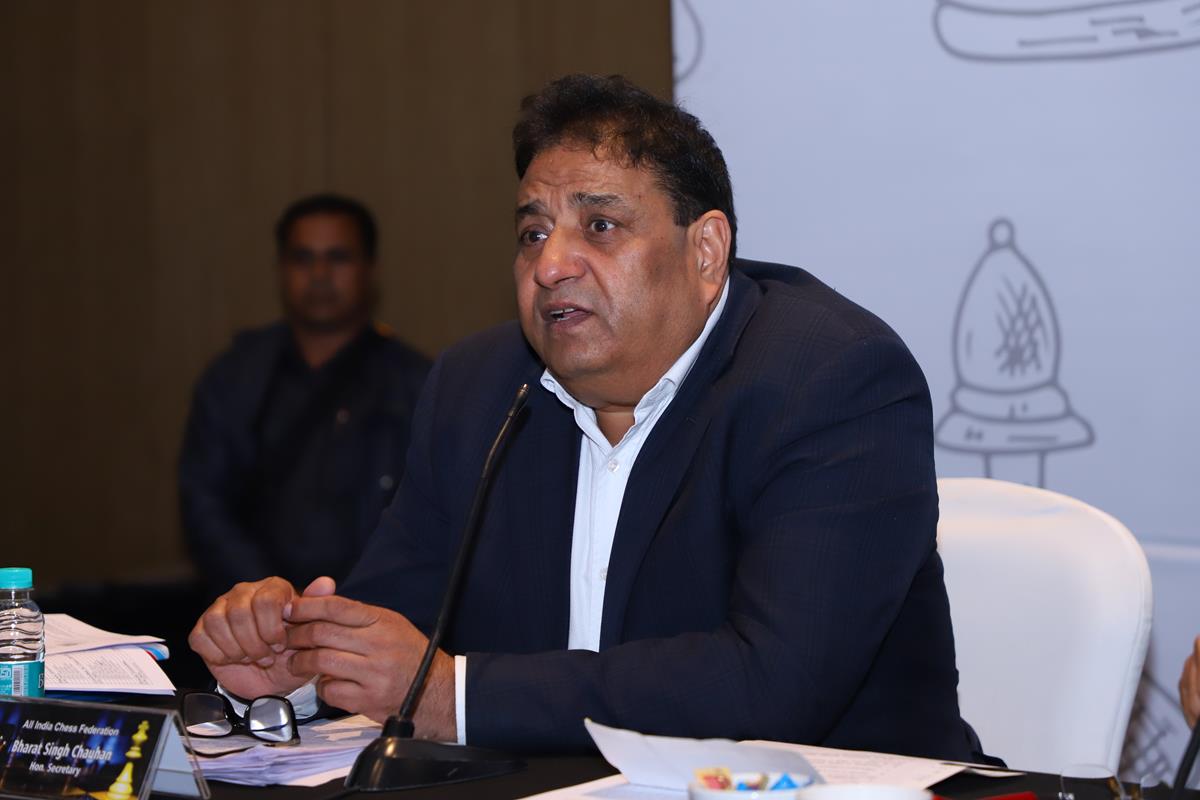 Dr Kapoor added that the AGM had also decided to host the Women’s Grand Prix, which is an important part of the world women’s championship cycle, to give a huge boost to women players in the country.
“Not just that, we are also going to initiate an AICF-Chess in Schools program to popularise chess at the school level. All our 33-State affiliates will be implementing this simultaneously. We want every school-going kid in India to play chess. This will help in developing smarter future generations, thanks to the life-skill benefits that come naturally from the game,” Dr Kapoor said.
In a landmark decision the disputes in Maharashtra, Rajasthan and West Bengal were resolved by consent of all parties. 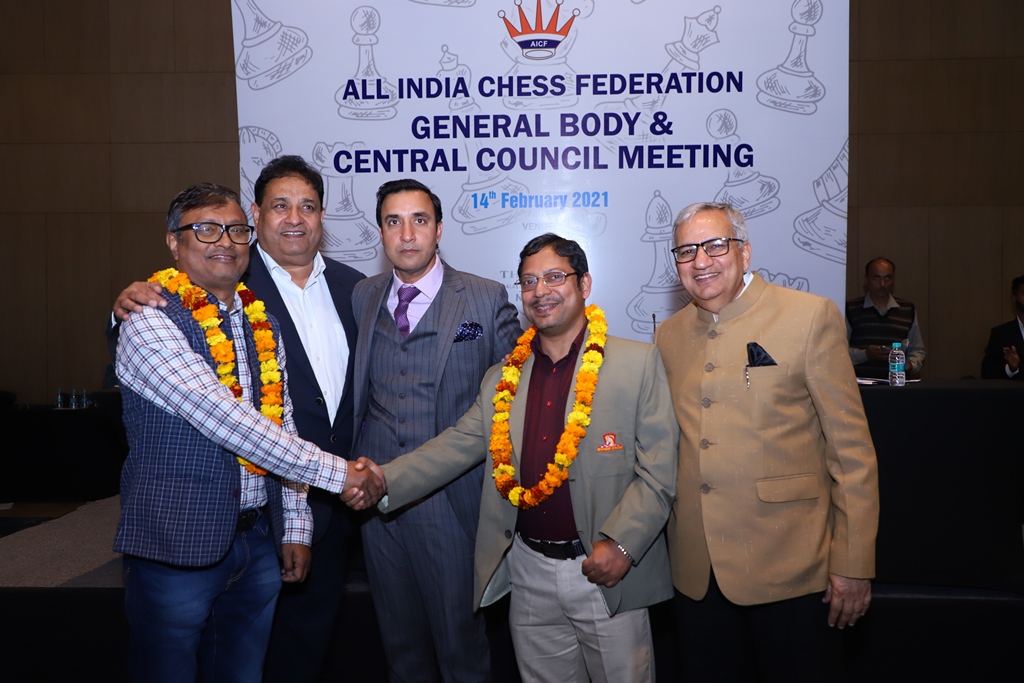 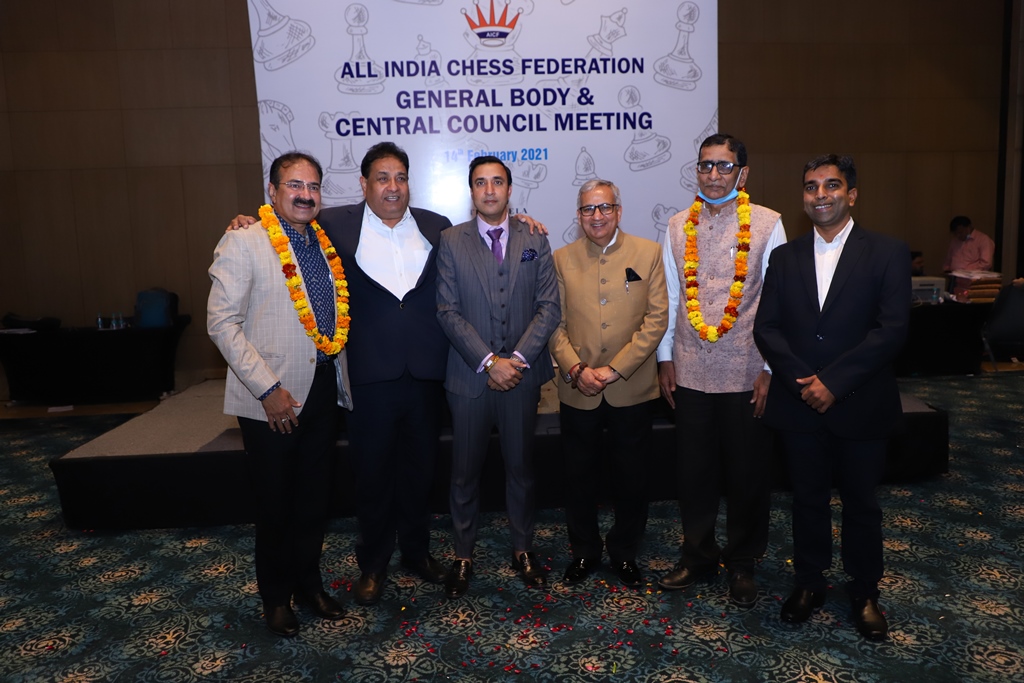 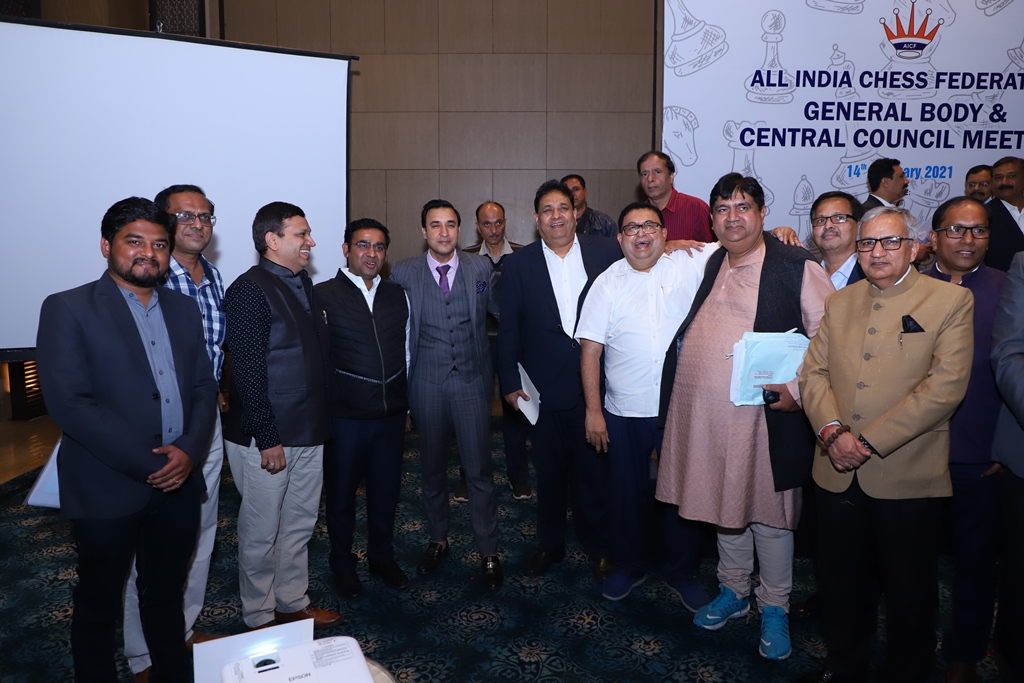 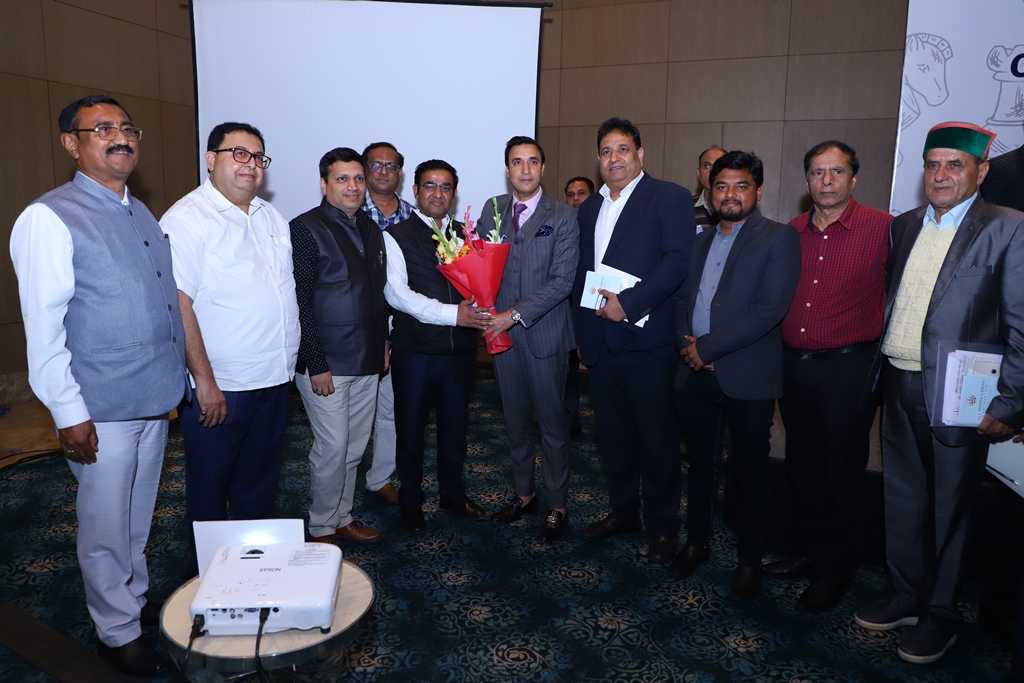 Maharashtra Chess Association will now be the official body of Maharashtra, in Rajasthan the dispute was resolved through cooperation and in West Bengal a committee was proposed with a timeline to hold elections within six months.
Among the other major decisions taken at the AGM are: single window registration for all players, establishment of a Centre of Excellence and Organisation of a Super Tournament.
“The Super Tournament will see many top-level players in action. It will give our higher-ranked GMs an opportunity to compete with the best in business at home while also help upcoming youngsters improve by watching them from close quarters,” Dr Kapoor explained.
Honorary secretary Bharat Singh Chauhan underpinned the importance of the single window registration process too, saying that from now on every player will be registered for his or her district, State as well the AICF itself.
“The Centre of Excellence will help tap and train talent at the grassroots level, with the ultimate vision of infusing at least 10 players from India in the Top 50 rankings of the world,” Mr Chauhan said.