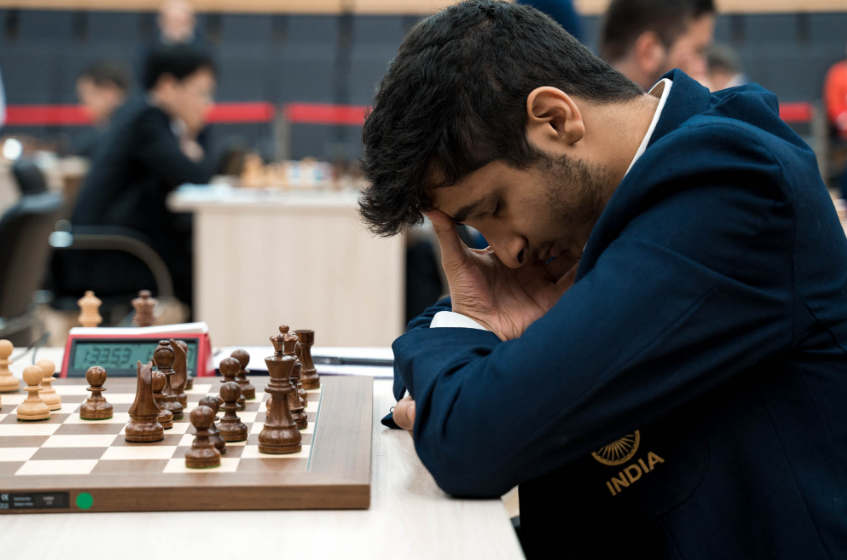 The Indian challenge in the FIDE World Cup at Khanty-Mansiysk, Russia ended after P. Hari Krishna and Vidit Gujrathi were knocked out in the third round. Earlier, Adhiban Baskaran and Nihal Sarin exited from this knockout championship with both players losing their rapid tie-break games in the second round by a 1.5-0.5 margin. 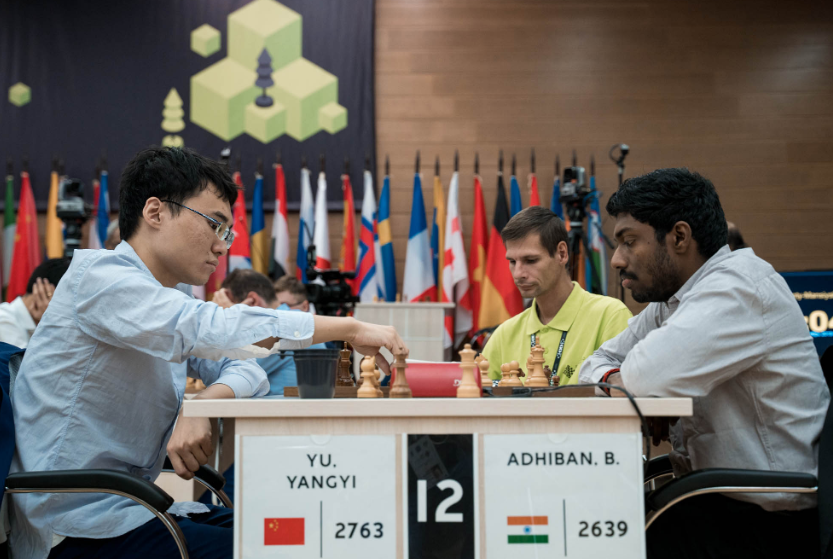 Adhiban lost to China’s Yu Yangyi in 54 moves with white pieces in in the first game and then drew with black pieces. 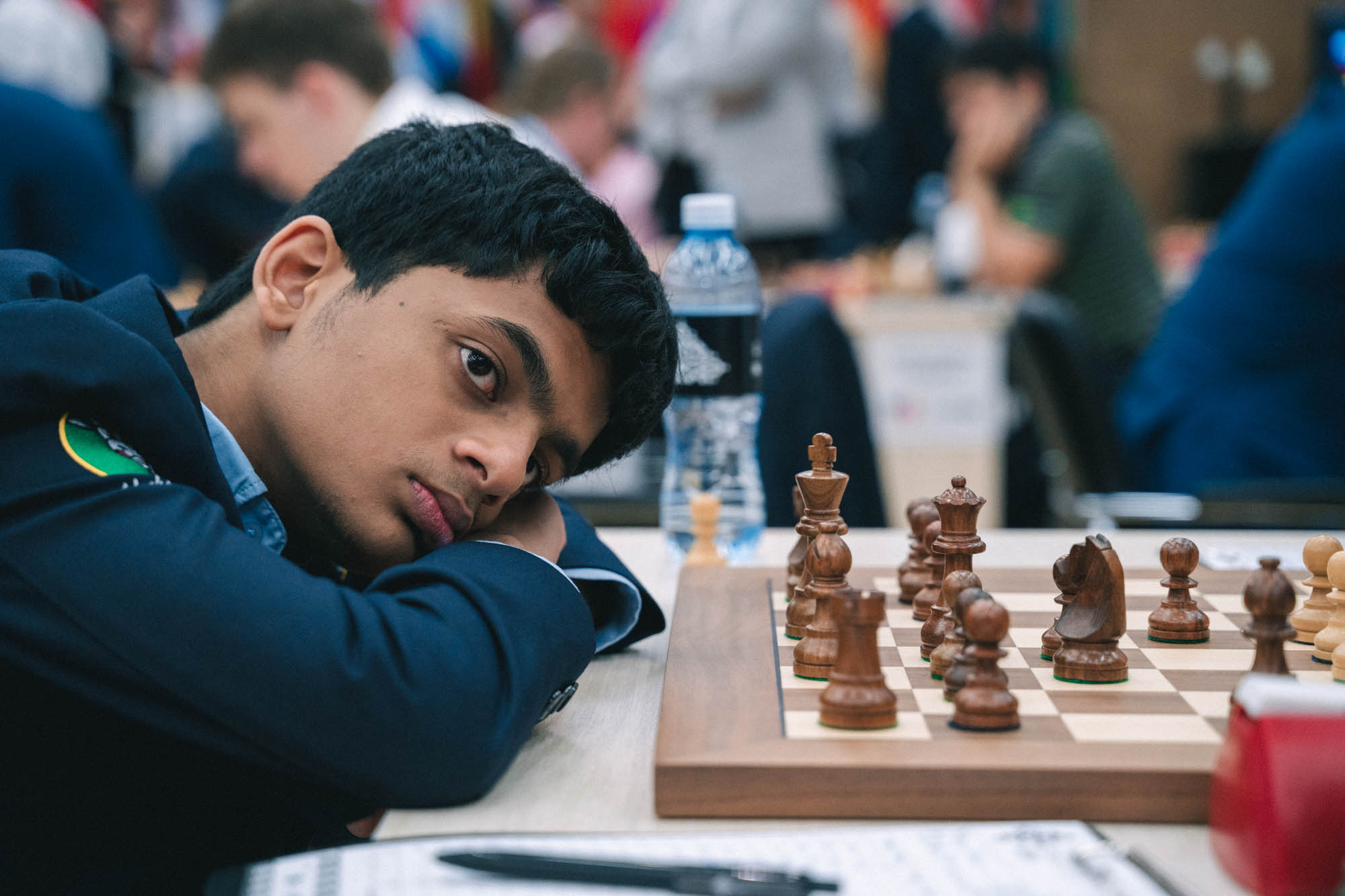 Nothing short of a win was enough for the Indian contingent to take the game into the third round of the tie-break. Harikrishna had suffered his first loss of the tournament against Kirill Alekseenko and was in a desperate need of a win. But the Russian pocketed the match 2-0 in a move that lasted 52 moves. 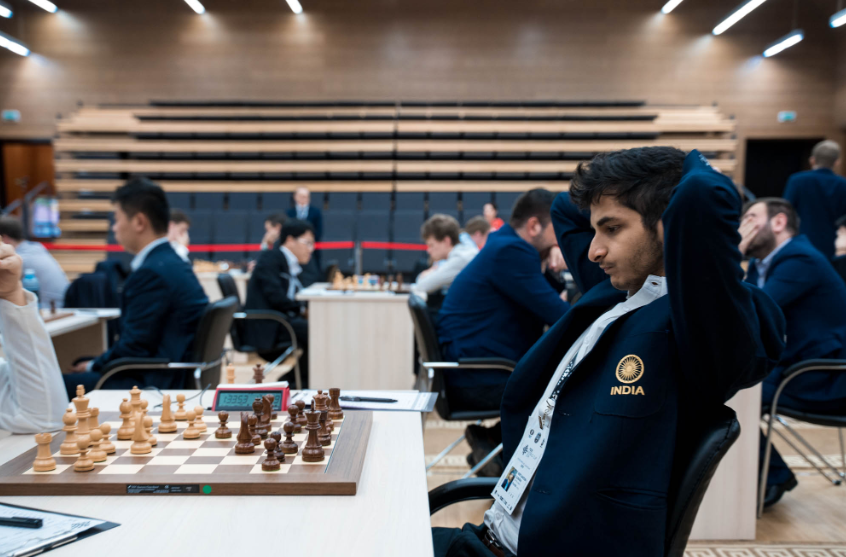 Vidit had lost in 93 moves against Wesley So of USA in the first game and like Harikrishna, needed a win to stay alive in the tournament. The former World No 2, though, held Vidit to draw in a game that lasted 45 moves with white pieces.