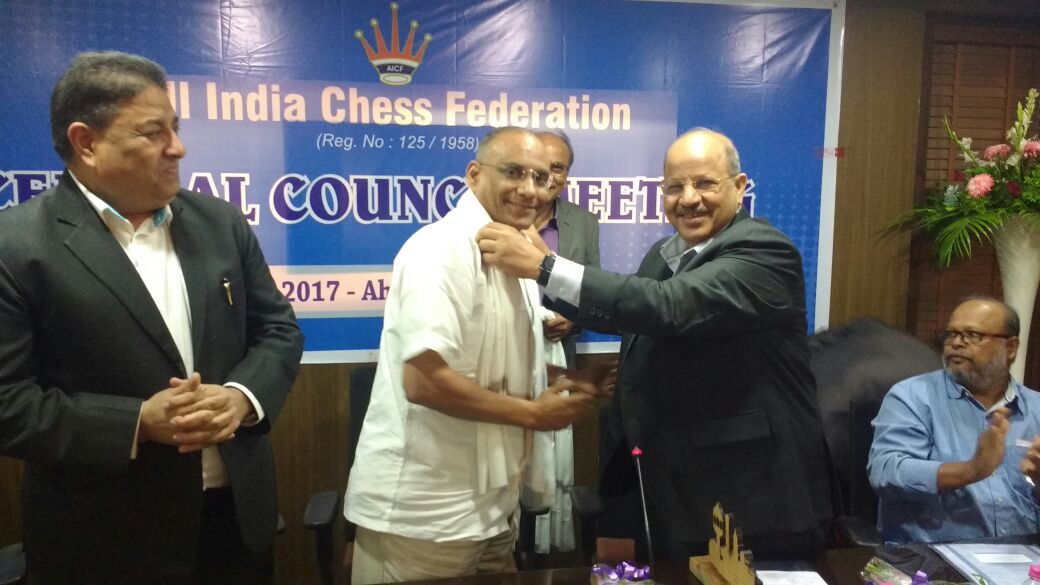 The All India Chess Federation at its Central Council meeting held at Ahmedabad on 10.12.2017 passed the following Resolutions which comes into effect from 01st January, 2018. 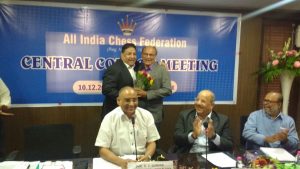 It was Resolved to select Indian Men and Women team for Olympiad/World/Asian Team Championships on the basis of ELO rating.  However the National Champion will get an added a bonus of 50 rating points and Women Champion 25 rating points. Consequentially, for others  the existing Rule of awarding 75 ELO points for players who participate in the National Challengers/Premier and National Women Challengers/Premier stands withdrawn. Henceforth no such ELO points  will be added. For the purpose of calculating the rating, three months average rating of the player prior to the selection month will be taken as teams will be selected 3 months prior to the scheduled month of event. For example, team for 2018 World Chess Olympiad which is scheduled in the month of September 2018 at Georgia will be selected in the month of June 2018 considering the rating average of FRLs of March 2018, April 2018 and May 2018. The same criteria will be applied for World and Asian Team championships.  However, if the team earned the right to play World Team Championship based on the performance in World Chess Olympiad, then the same members of the team who participated in the Olympiad will be selected for World Team Championship. In case  player from the Olympiad team is not available to play the World Championship due to any reason, the player with higher rating will be replaced by using the rating criteria. While determining the rating, the three months average rating of the player will be taken into consideration.  However, the player to be eligible for consideration should be active player having participated in atleast 9 games in  FIDE rated tournaments within 6 months prior to the selection.

From the above it will be clear that the Indian team for the above three Team Championships will be selected only on the basis of ELO rating and not as per premier National Championship Ranking.

The players who have objections to this arrangements may respond to this decision with reasons to the All India Chess Federation before 24.12.2017. 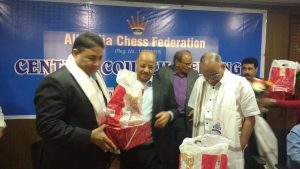 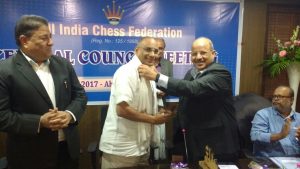 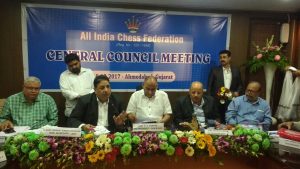 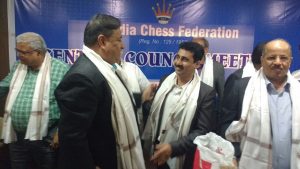