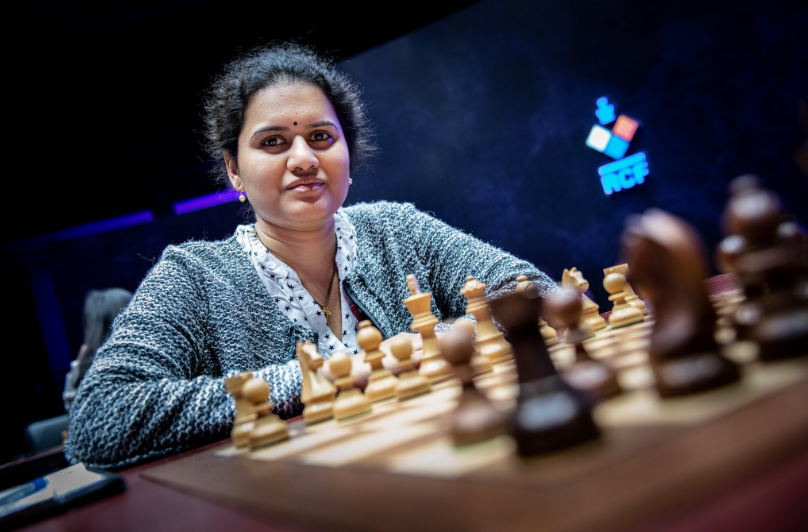 India’s Koneru Humpy held the reigning Women’s World Champion Ju Wenjun to a quick draw in the final round to clinch the Fide World Grand Prix title with 8 points from 11 rounds. Humpy takes home 15,000 Euro first prize and 160 WGP points. The other India in the fray, Dronavali Harika finished seventh. 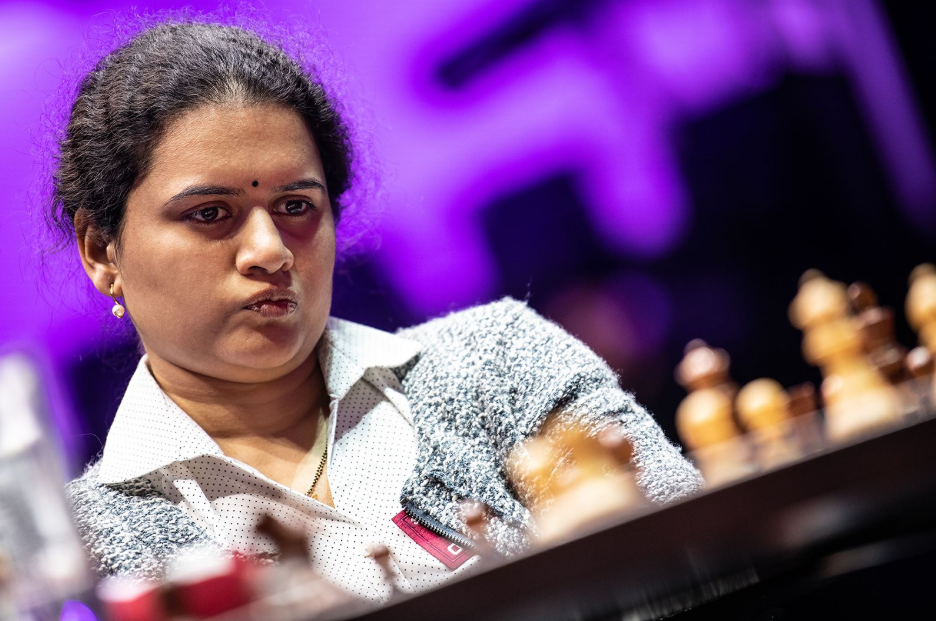 Humpy, the strongest female player of India, had won four games in a row before the final round and that run meant that she only needed a draw to clinch the title.

In the last round, she had the advantage of playing white against Ju, who is the reigning World Champion.