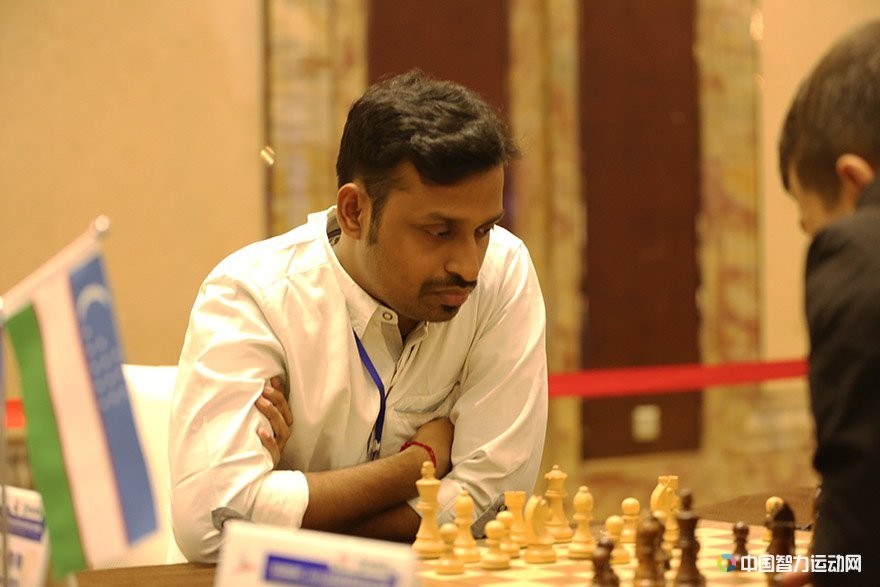 Top seed GM Vadim Zvjaginsev of Russia emerged as a sole leader after the end of the fifth round of the 2019 SCO National Chess International Open Competition being played here today in Xintei, China. Indians, namely GM M R Venkatesh, IM CRG Krishna and WGM Bhakti Kulkarni, who had a good start, in the beginning, are now trailing behind the leader. 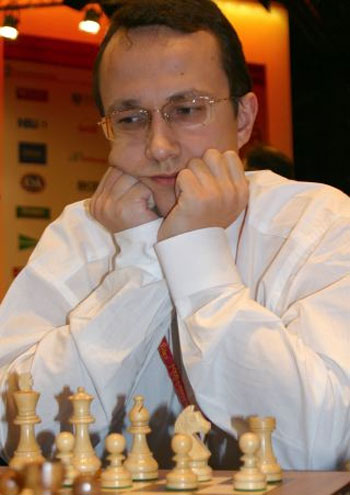 In the 5th round, on table no 1, Indian GM MR Venkatesh played the Pirc Defence with black and chose to exchange the light squared bishop for the f3 knight. Later Venkatesh let Vadim change the pawn structure to kings indian type where the missing light square bishop was seriously felt. Vadim maneuvered his pieces to the kingside to get a decisive attack to win in 33 moves.

The game between two Indians WGM Bhakti Kulkarni and IM CRG Krishna witnessed the Slav defense. Krishna playing black sacrificed a pawn on the q-side and obtained a good compensation. Bhakti regrouped her pieces and denied any practical chances to Krishna in mutual time shortage and finally won material to win in 56 moves. With this victory, Bhakti moved to 4 points, half a point behind the leader. Krishna after his two-loss in succession remained on 3 points.

IM Neeraj Kumar Mishra had an easy victory over the Chinese girl Guo Weibao with black to take his tally to 3 points.